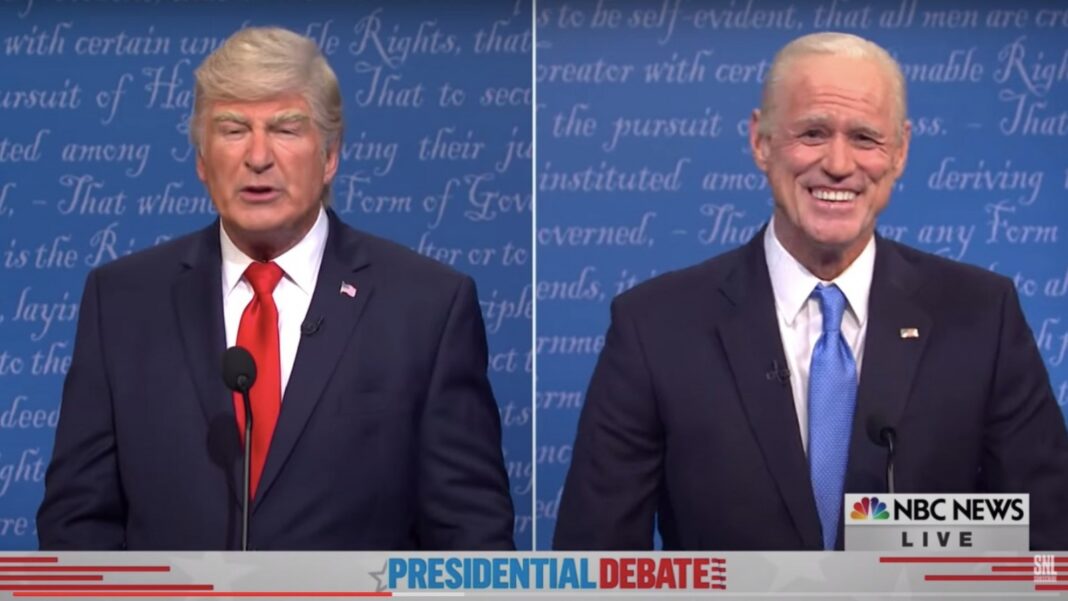 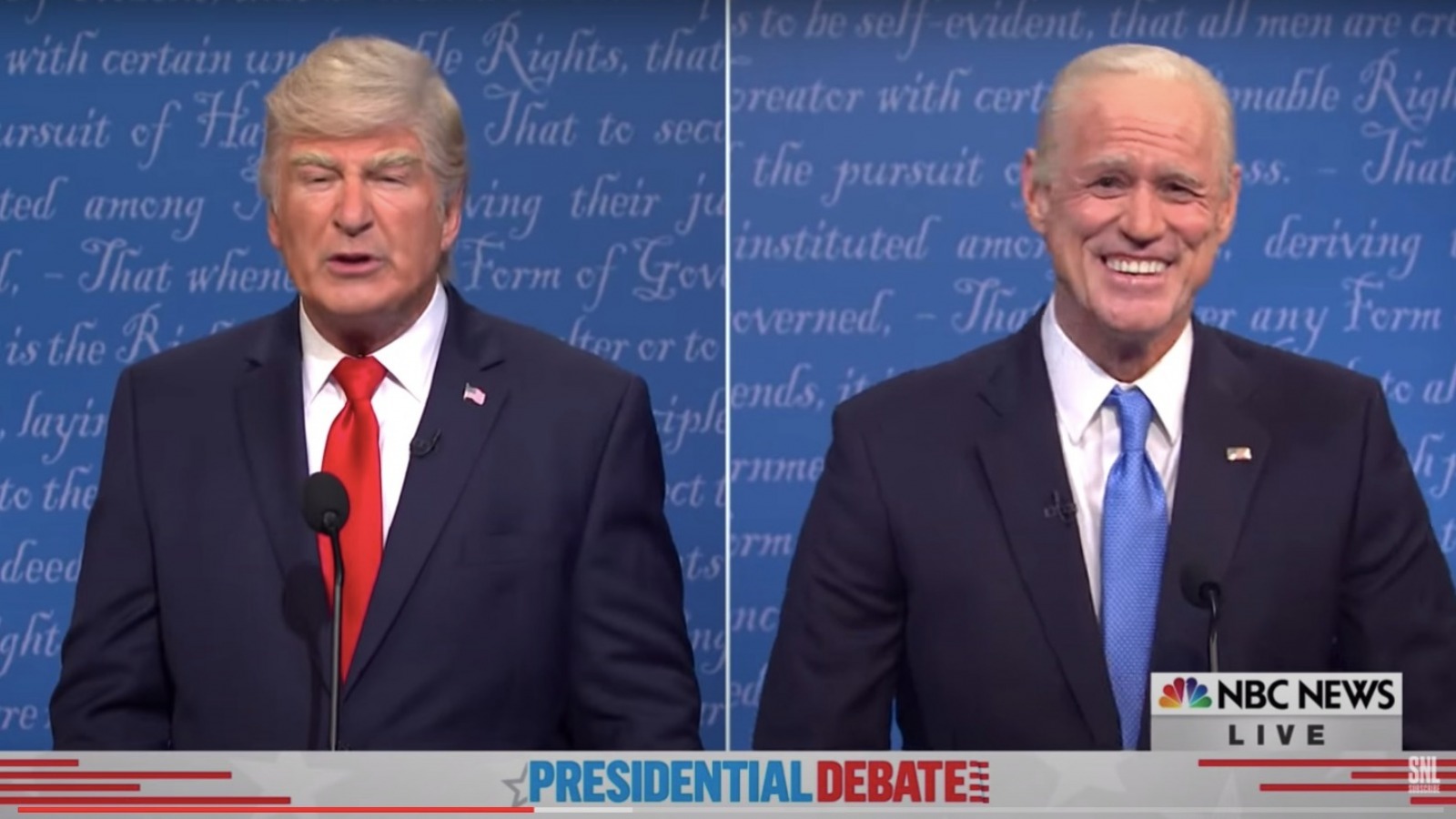 It’s easy to ignore the critics, but Saturday Night Live might want to heed fans’ complaints about their final presidential debate sketch, since it seems like almost everyone was over it. In anticipation of the Oct. 24, 2020 episode, one exasperated fan tweeted, “Oh God there’s gonna be another debate cold open on SNL.” They weren’t wrong and the debate cold open fatigue was real.

“We’re gonna do another debate cold open SNL? Ffs,” someone else tweeted. Another person added, “Boy #SNL has turned so incredibly cringey. Even the political debate skits that used to be funny are just flat now. Kate McKinnon is absolutely carrying this show on her back.” Still, a different person wrote, “These debate sketches are so unilluminating. They just feel… lazy.” Some people even offered up their advice on how to make the sketches better. “I love SNL@and Jim Carrey, but the debate spoofs are getting old, this particular one was not funny, and they need to bring Sudeikis back to play Biden,” yet another fan wrote.

Despite the complaints, it must be said that it’s not easy being funny every week, even when that’s the point of a show. And given how absurd reality is these days, the SNL writers should at least be applauded for trying to make sense of it in any way possible. There’s always next week, right?