Cardi B rants about how expensive it is to be a woman after spending Â $1,000 on hair and nails 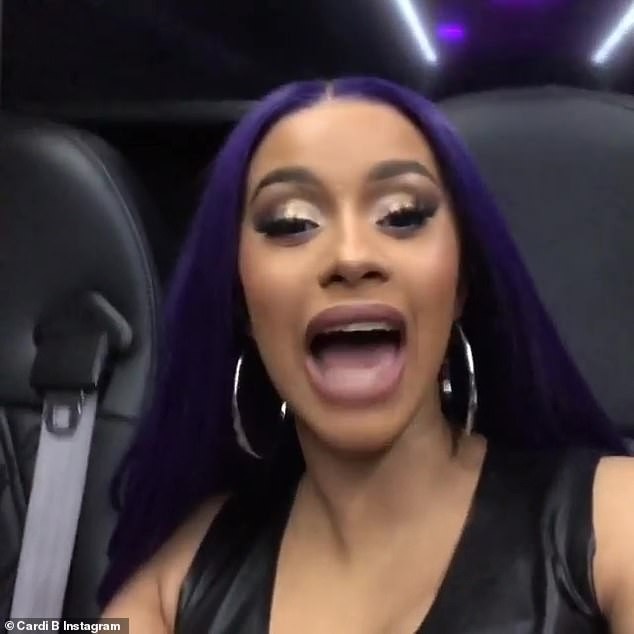 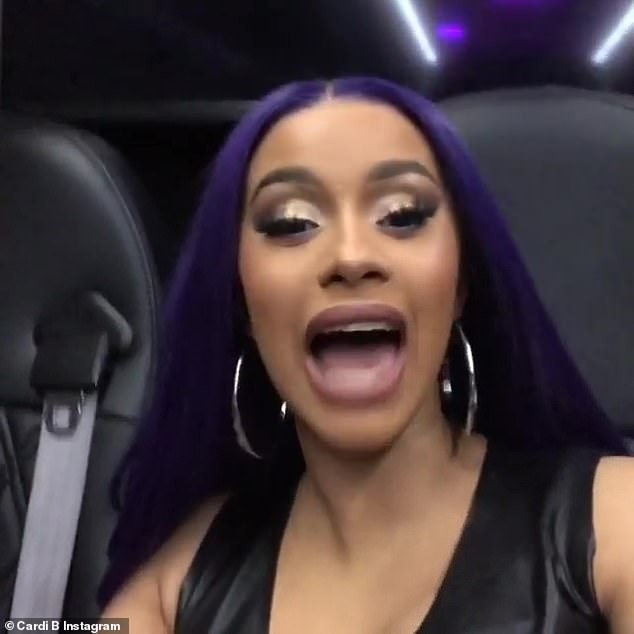 Rapper, Cardi B, took to Instagram to rant about how expensive it is to be a woman after she spent N1,000 to get her hair and nails done.

In the video which she recorded from the back of her limo, the 26-year-old mother said:

‘You know this is not the early 2000s and s**t where you give a b***h a hundred dollars to get her motherf***ing hair done, nails done, her eyebrows done. Whatever.’

Nah. Let me tell you something. Like, bit**es is not getting the $17 full set with the three pre nail design motherf***er.

She continued to do the math on the processes she undertakes, adding: