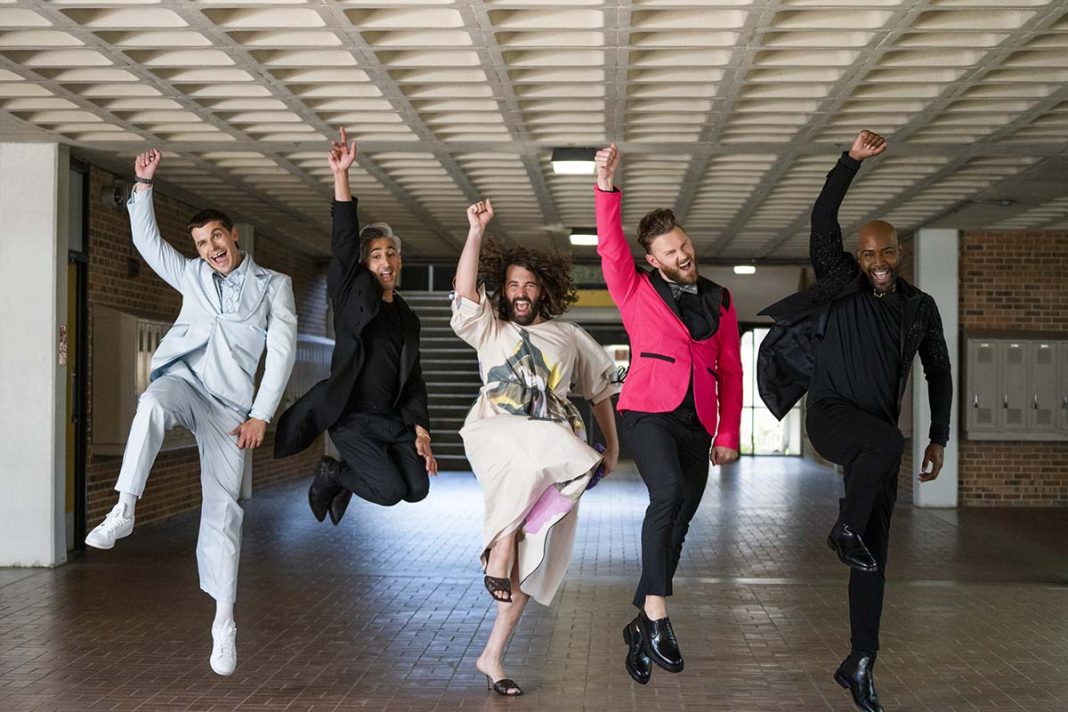 Grab the tissues! Netflix’s Fab Five are bringing their talents to a new city for season 7 of Queer Eye.

The streaming service officially announced the location for season 7 in June 2022, giving fans a glimpse of the show’s stars on set in New Orleans. “The Fab Five have only just arrived to The Big Easy and are excited to join the party in this amazing city,” a statement read. “Get ready for new adventures and more tears real soon.”

The “Getting Curious” podcast host is in charge of hairstyling duties on Queer Eye, with Porowski sharing his culinary skills with the show’s contestants. France helps on the fashion front, while Berk works his interior design magic. Karamo, for his part, helps individuals open up and embrace their cultures.

When asked what makes the series so successful, Van Ness told Parade in January 2022, “I think that when a diverse group of people get together, and the fact that we just love each other a lot, that helps so that it continues to be a rich story. When we’re all being vulnerable and honest about the things we’re going through, I think that’s a really important part of the show — the bravery, the honesty, the authenticity that our heroes bring to these stories. They’re showing their whole lives and that is such a vulnerable experience.”

Queer Eye was inspired by the early 2000s series Queer Eye for the Straight Guy, which aired on Bravo with Ted Allen, Kyan Douglas, Thom Filicia, Carson Kressley and Jai Rodriguez. While the modern version has grown in its popularity with each season, the OG stars are still proud of the impact they made.

“People watched as a family. Young people could have discussions and say, ‘Oh, what is gay?’ [or] ‘Oh, I didn’t know any gay people before I saw them on the show,’ and ‘Of course they should have the same rights as us, of course they should be able to get married or adopt,’” Kressley exclusively told Us while celebrating Pride Month in 2022. “It wound up being way more powerful than we realized, but the power is really just in being yourself and being your authentic person and showing other people out there that it’s OK to be exactly who you are.”

Scroll down for everything to know so far about Queer Eye season 7: 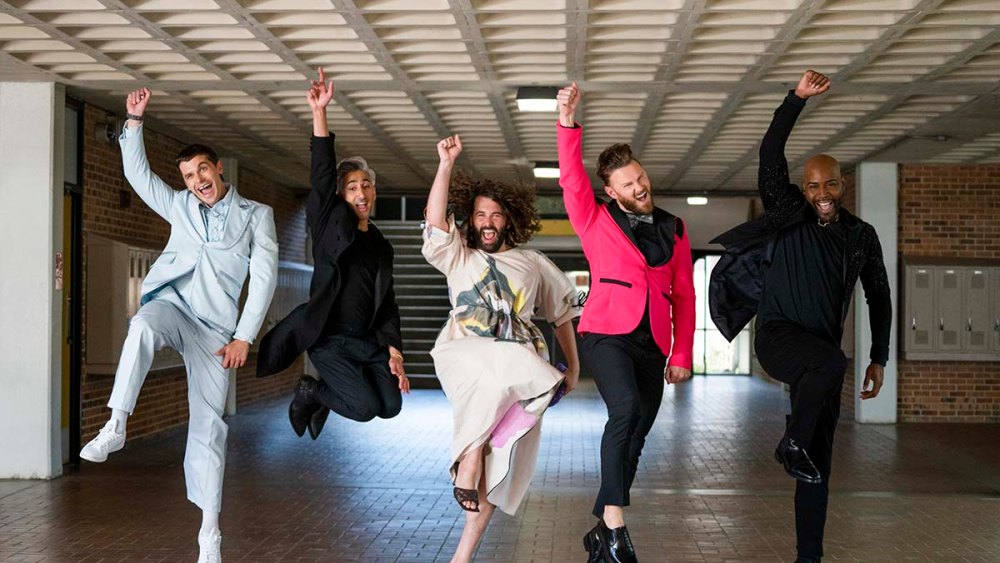 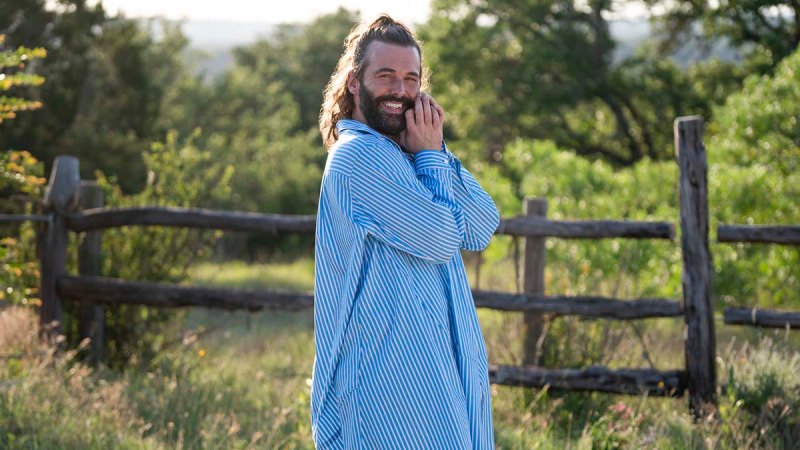 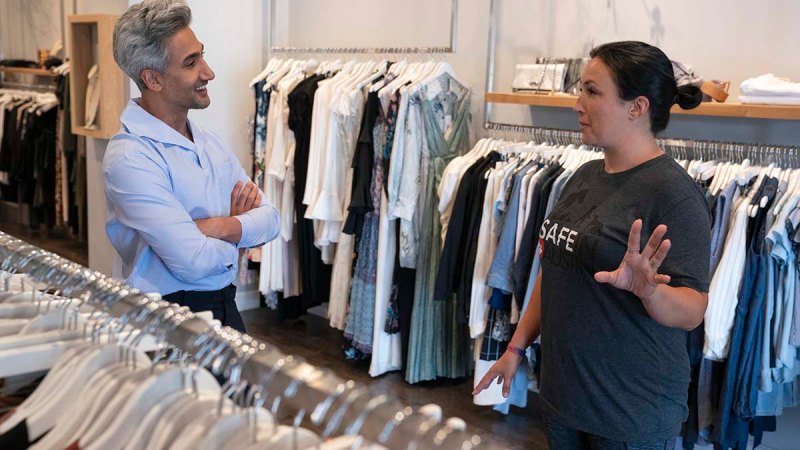 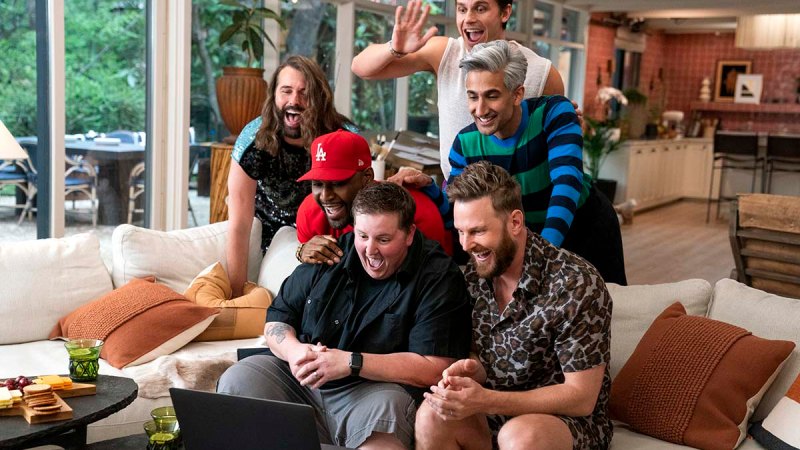 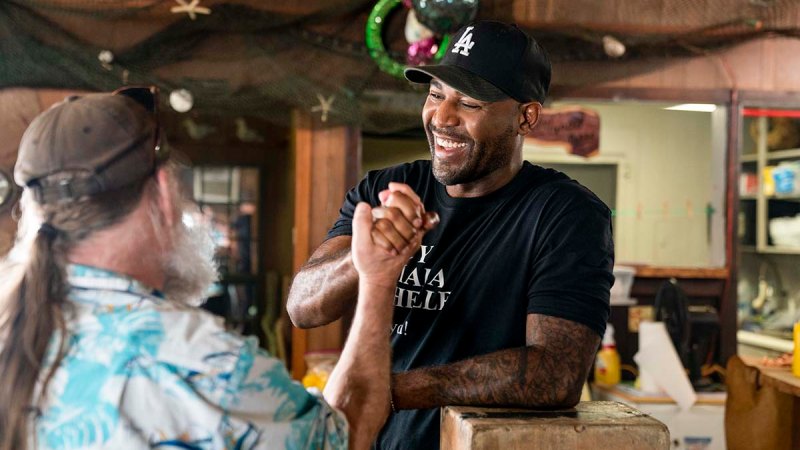