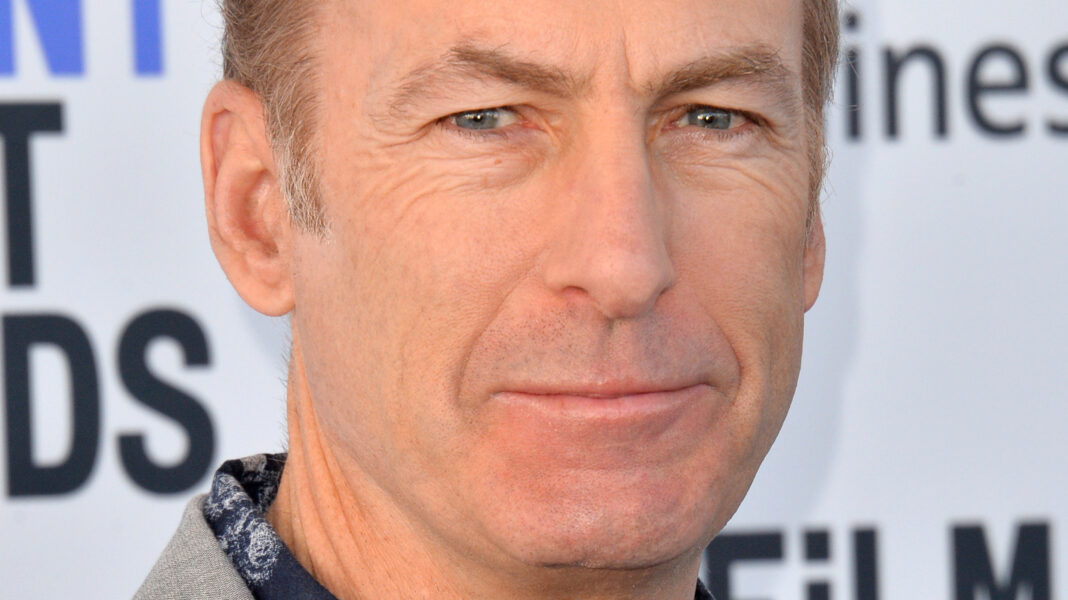 Bob Odenkirk revealed a story where Chris Farley displayed particularly destructive behavior that made the “Better Call Saul” star truly concerned. The duo had originally met as performers at Second City in the 1980s, and one night, they attended a funeral service for a fellow Second City alum, as recalled in Odenkirk’s “Comedy Comedy Comedy Drama” memoir, via the New York Post. Farley brought two bottles of wine to the funeral and drank them himself, and the “Tommy Boy” actor caused a scene when he began “tossing furniture through the air.” To ease the situation, Odenkirk offered to take Farley home. Although, once home the “Saturday Night Live” star began throwing his own furniture. In an effort to distract Farley from his rampage, Odenkirk started talking to his friend.

“Odie … do you think Belushi’s in heaven?” Farley asked, referencing deceased “SNL” star John Belushi. “‘I don’t know, Chris. I guess so,'” Odenkirk recalled telling the comedian. Farley had a fascination with Belushi’s death and mentioned it on several occasions. “Anyway, I’m fatter than him now … Did you know that he died at my age this year, at 33?” the “Black Sheep” star told Rolling Stone during an interview in 1997.

Odenkirk also recalled the last time he saw Farley alive, and how he knew his friend didn’t have much time left. “Chris looked like a big zit, about to pop. Red, bloated, stubble-faced and sweating profusely,” the “Nobody” star wrote, via the Post.