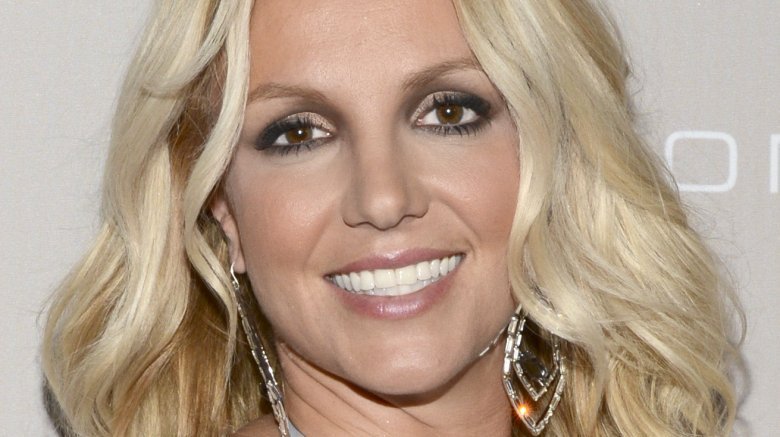 According to Entertainment Tonight, the “…Baby One More Time” singer will reportedly head back to the Sin City in 2019 with a new residency held at the Park Theater at Park MGM.

At the time of this writing, Spears and her reps have yet to publicly comment on the reported news. However, she previously revealed that she would be making a “huge announcement” on Thursday, Oct. 18, 2018, during her appearance on The Ellen DeGeneres Show just last week. At the time, the pop princess jokingly added, “My announcement is actually that I have an announcement.”

On Thursday evening, Spears is indeed expected to make the official announcement during a GLAAD Spirit Day event at the T-Mobile Arena in Las Vegas. In honor of her efforts as a longtime advocate for the LGBTQ community, the “Toxic” hitmaker recently received the Vangaurd Award at the 2018 GLAAD Media Awards.

While 2018 proved to be a massively successful year for Spears, whose Piece of Me Tour was recently nominated for a 2018 People’s Choice Award, the Daily Mail reports that 2019 could be even bigger: the “Womanizer” singer is reportedly set to become the highest-paid performer in Las Vegas, earning an alleged $507,000 per show during her upcoming residency. As a source told the publication, “The money seems astronomical, but it is a fair price for a woman who has a proven track record of selling out shows here.”

As Nicki Swift previously reported, Spears, 36, wrapped her first four-year Las Vegas residency at the AXIS at Planet Hollywood Resort & Casino in December 2017 while ringing in the New Year with a performance on Dick Clark’s New Year’s Rockin’ Eve with Ryan Seacrest. Reports of her second residency come on the heels of songstress Céline Dion announcing the end of her own in June 2019 following an eight-year run.

“This month is the 20th anniversary of [Spears’] debut release and it feels like the best time to make this announcement,” another insider recently told the Daily Mail. “She loves performing in Vegas, being able to please her fans and juggle her family life with her boys. This deal has been many months in the making.”