Breaking news: Katie Hill’s resignation is about much more than an alleged affair and explicit photos 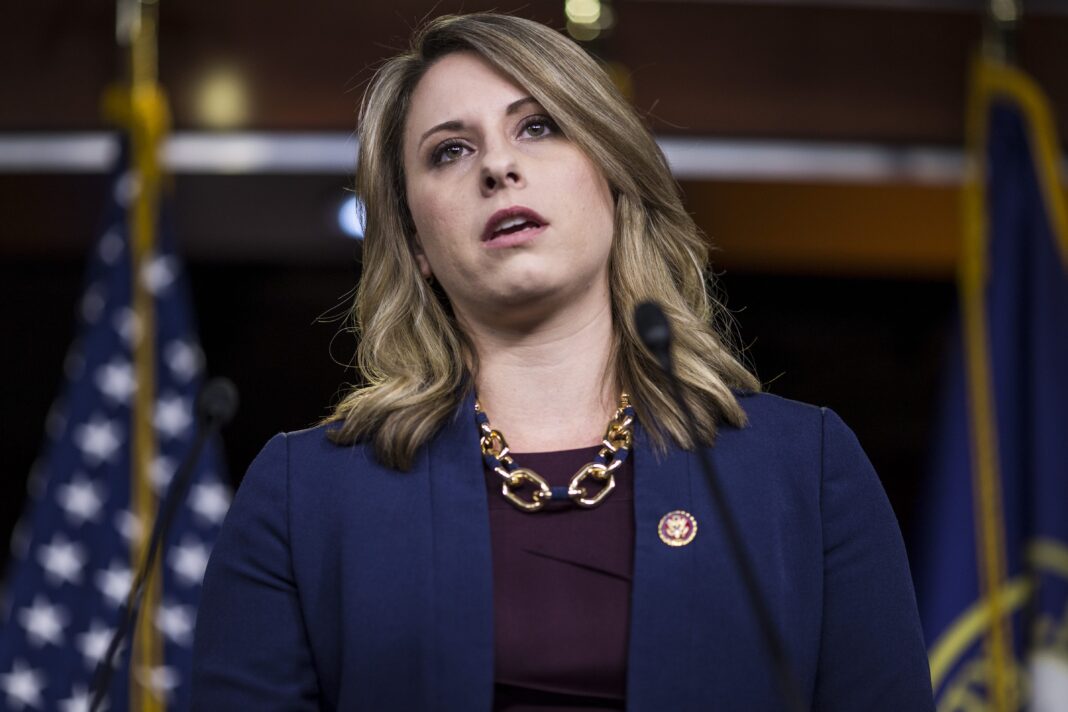 Freshman Rep. Katie Hill, faced with allegations she had a sexual relationship with a staff member, announced her resignation. USA TODAY

Katie Hill – a first-term Democratic congresswoman from California who was part of last year’s historic, women-led wave in the midterm elections – has resigned amid an ethics probe into sexual impropriety.

Would she have stepped down if she were a man?

Hill claims her soon-to-be ex-husband, Kenny Heslep, “weaponized” naked photos of her that were then published in a conservative media outlet without her consent.

That the same people deeming Joe Biden canceled for hugging people too much are out defending Katie Hill having relationships with two of her subordinates more than a decade her junior exemplifies the double standard of gender the #MeToo movement still must overcome.

Hill, who is in the midst of a messy divorce, has denied an accusation she had an affair with a male congressional staffer — the more serious charge, since it violates new House rules passed in the wake of #MeToo. She has admitted and apologized for having a relationship with a young female member of her campaign staff. Sexually explicit photos of her with the campaign staffer were published on the conservative website RedState. Hill has accused her estranged husband, who allegedly also participated in the affair, of being behind the photo release.

Whether Hill should be investigated isn’t up for debate. Sexual violence awareness advocates say that’s wholly appropriate and a necessary part of changing a culture of sexual harassment and violence on Capitol Hill.

But the fact that the allegations have already led to her resignation, 10 days after the photos appeared online, is evidence Hill is being held to a different standard than her male counterparts, advocates say. 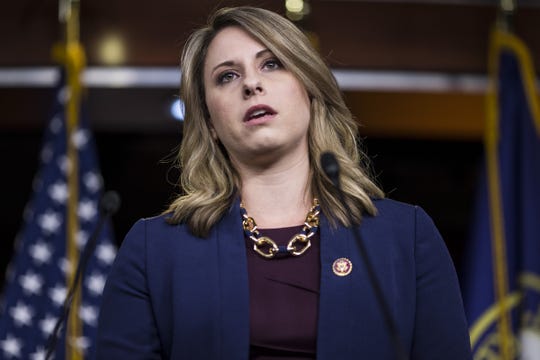 Hill will resign from Congress after an investigation by the House Ethics Committee was opened into allegations of the congresswoman’s sexual relationships with her staff. (Photo: Zach Gibson, Getty Images)

“Katie Hill is a representative who is under investigation for an allegation for inappropriate sexual behavior, and that is something that should be happening to more lawmakers. That’s an intended consequence of #MeToo,” said Laura Palumbo, communications director at the National Sexual Violence Resource Center. “It’s important to note the consequences she faces may be different because she is a woman who also identifies as bi.”

Look at Rep. Duncan D. Hunter, R-Calif. Hunter was accused by federal prosecutors in June of using taxpayer money to carry on extramarital affairs with three lobbyists, a congressional aide and one of his staffers. Despite pressure to resign, he has remained in Congress and is expected to face a criminal trial in January.

“Society has not reckoned with the huge shift from in-person to cybercrime, and especially these new efforts to destroy people’s lives with online attacks,” says Sherry Hamby, founding editor of the American Psychological Association journal Psychology of Violence.

Hill has asked U.S. Capitol Police to investigate the source of the photos. 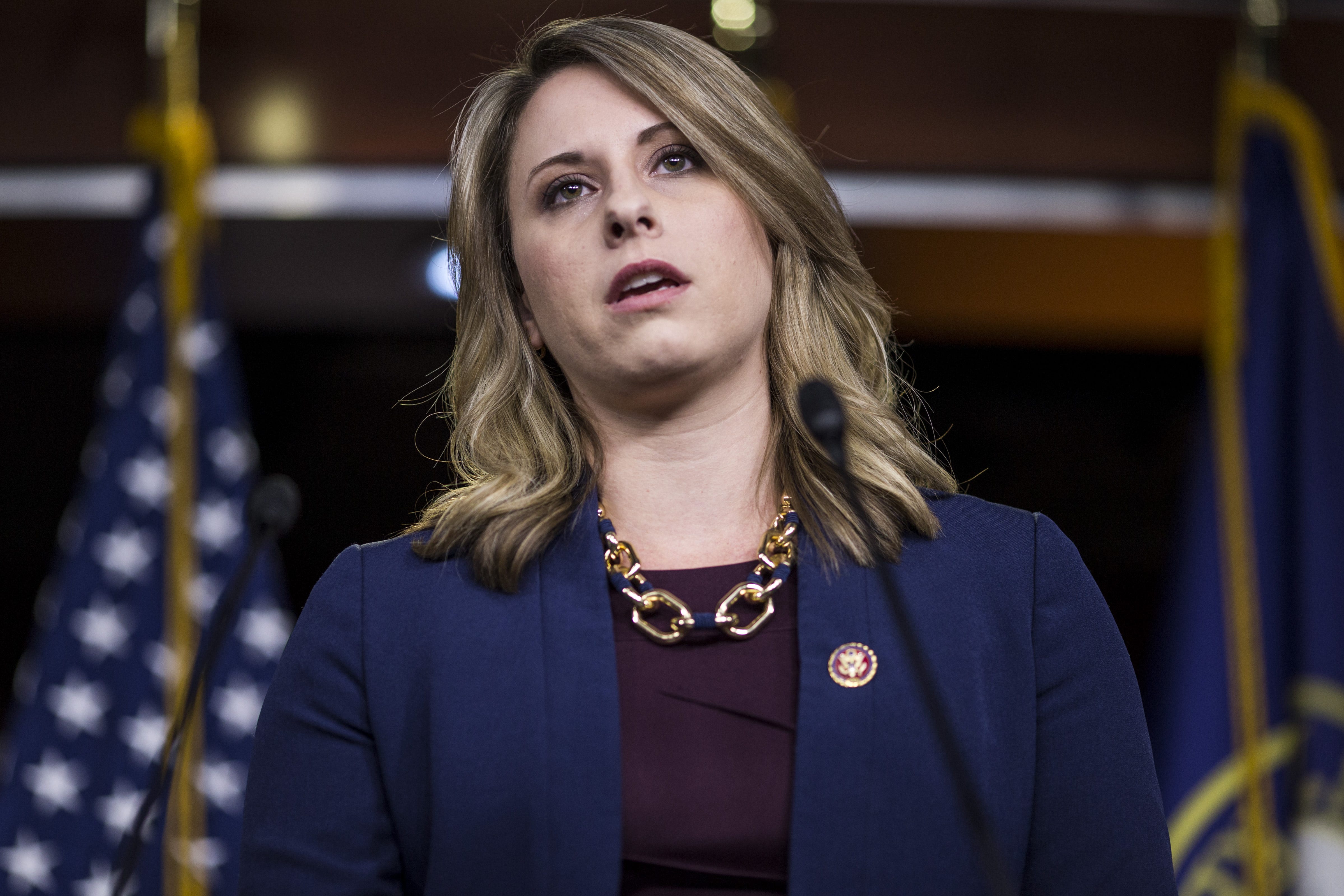