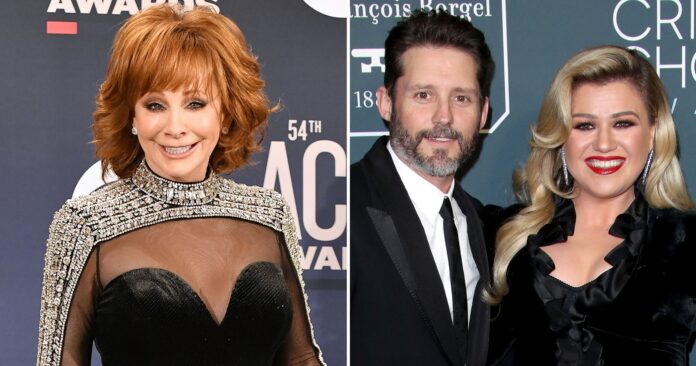 They may not be related by blood, but they’re family forever. Brandon Blackstock‘s relationship with his former stepmother, Reba McEntire, has remained strong through their respective divorces.

Following her 1989 marriage to the talent manager’s father, Narval Blackstock, the country superstar became close to Blackstock, frequently referring to him as her “oldest son” in interviews. “Brandon’s been my son forever it seems,” McEntire told Entertainment Tonight in October 2021. “Although he’s my stepson, I still love him like he’s my total — my blood.”

The “Fancy” singer even gave Blackstock her seal of approval ahead of his marriage to Kelly Clarkson in 2013. The two singers became friendly after McEntire performed with Clarkson several times at the beginning of her career and they embarked on the 2 Worlds 2 Voices Tour together in 2018.

“She’s married [to] my oldest son, Brandon, but we’re also good friends,” the Reba alum told in March 2019 about her close bond with Clarkson. “So that goes a long way — when you can have a good friend as a part of your family.”

McEntire and Narval announced in August 2015 that they had decided to end their marriage after 26 years together. “Despite this being the end of their marriage, they continue to support each other,” the Big Machine Label Group said in a statement at the time. “They have worked together for 35 years and will continue to do so. They have asked that you respect their privacy during this time.”

A source told Us at the time that Clarkson “urged” the couple not to call it quits, even though they had been “living apart for two years” prior to their announcement. “She was really fighting for them to make it work and stay together,” the insider added.

Despite the divorce, McEntire remained close with Blackstock and his kids. “My sister, my mom, me, and [mother-in-law] are the gamers in the family. Everyone else we just drag into it,” Clarkson told Rolling Stone in May 2015 about spending the holidays with Blackstock’s family. “Reba and I are both competitive – she’ll tell you she’s not, but she’s a liar.”

Clarkson, meanwhile, filed for divorce in June 2020, citing “irreconcilable differences” between her and the Texas native. Through the pair’s heated divorce and legal battle, McEntire has publicly shared her support for both her stepson and his estranged wife. 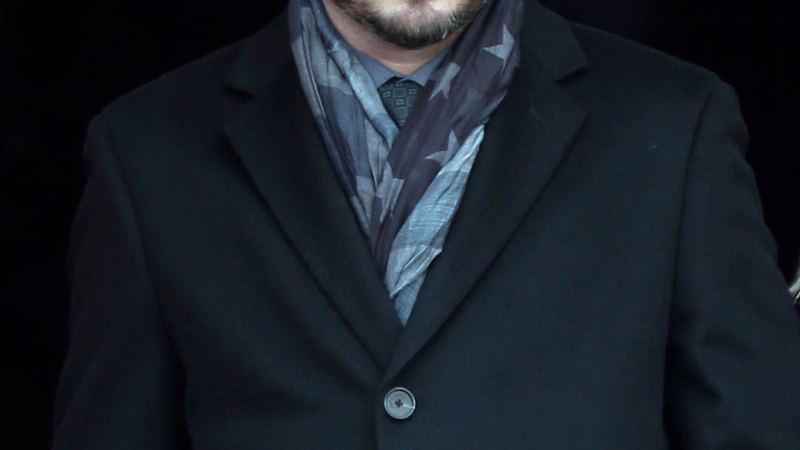 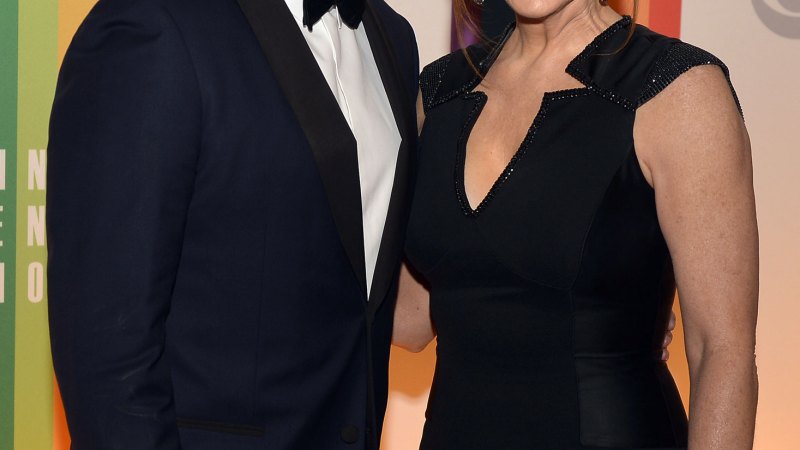 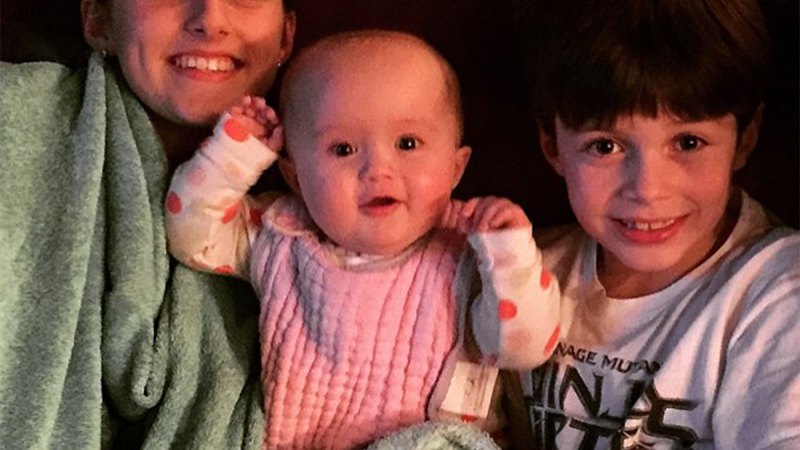 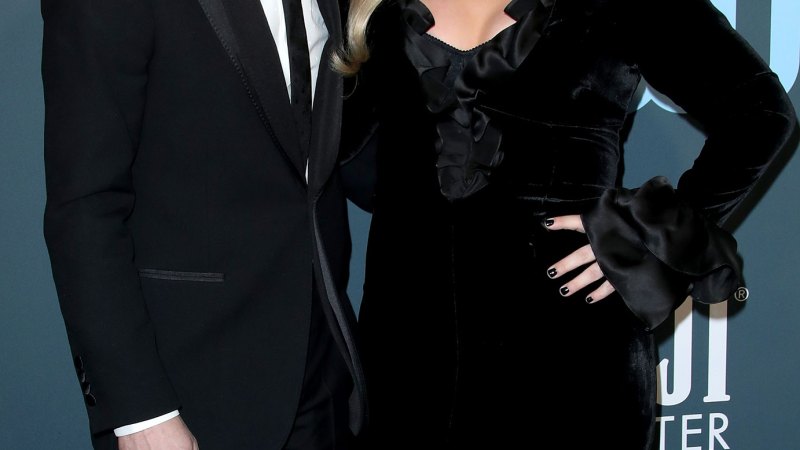 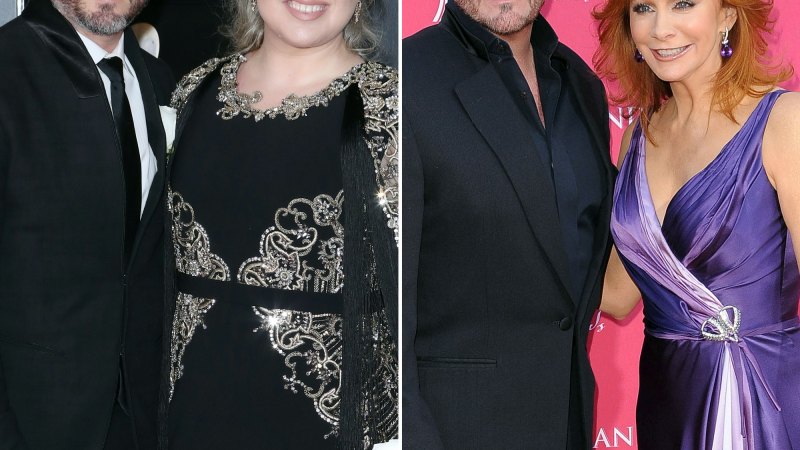 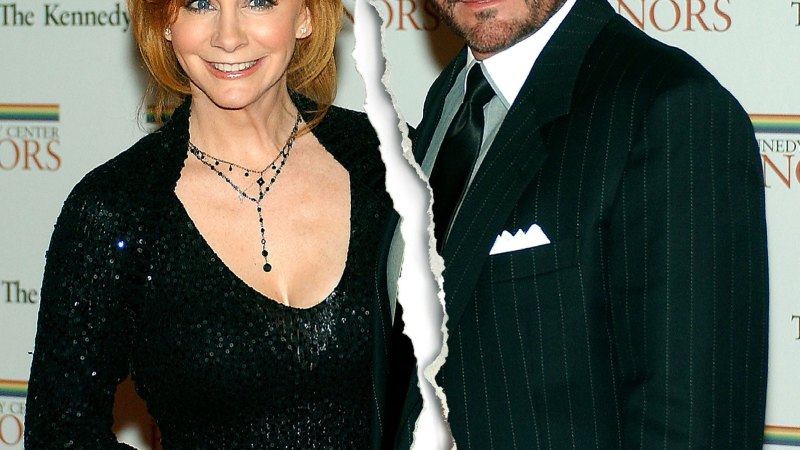 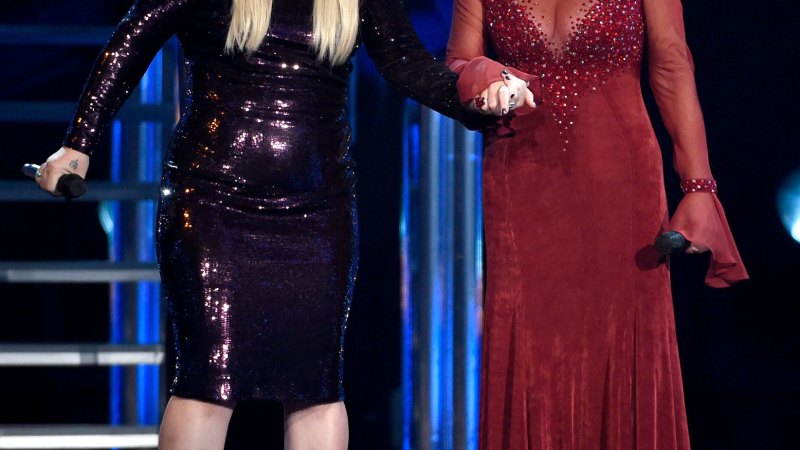 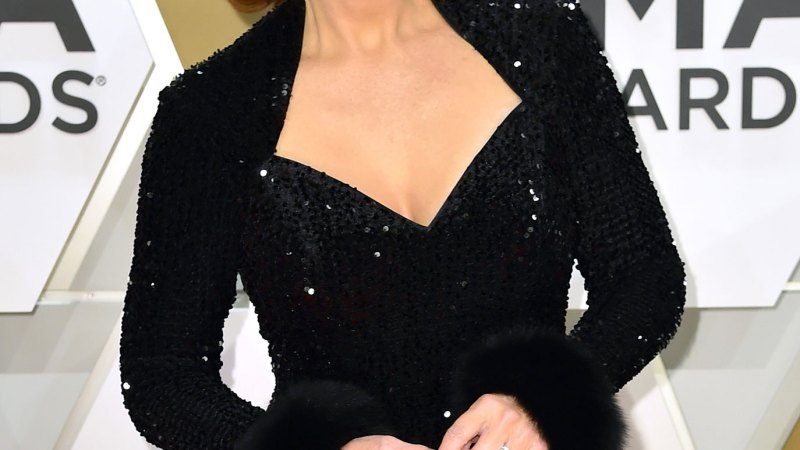