The Truth About Leonardo DiCaprio’s Father 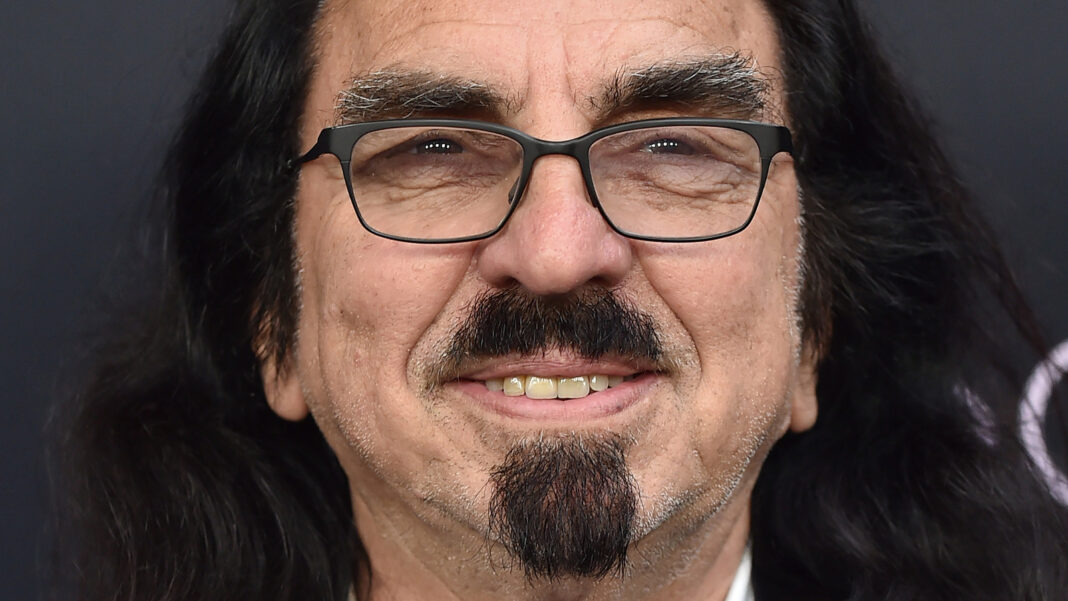 How do you get a 78-year-old man to make an acting debut in a major motion picture? Apparently, Paul Thomas Anderson has the answers because he did just that with his latest film “Licorice Pizza,” which includes a cameo by George DiCaprio. Kyle Buchanan of The New York Times shared on Twitter some “outtakes” from his interview with Anderson that outlined exactly how the director got Leonardo DiCaprio’s dad to make the leap to actor.

“I created a picture of a guy who owned a wig shop that sold these water beds, and I couldn’t put my finger on it,” Anderson told Buchanan. I kept saying, ‘Who do I know that looks like this?’ And like a bolt of lightning, I remember, like, ‘Leo’s dad looks exactly like this.’ So I tracked him down, asked him if he’d ever be interested in being in a film. He said, ‘Sure.’ I explained the scenario to him. He said, ‘Sounds great. Did Leo tell you that I owned a water bed company?’ It was called Foggy Bottom.”

Also Read: How To Make Money From Onlyfans Video

To make this random happenstance even more random, Screen Rant points out that Anderson has never made a movie with Leo DiCaprio. Leo often brings either his father George or mother Irmelin to awards shows, so it is possible that a personal connection between Anderson and George DiCaprio led to this particular casting choice.