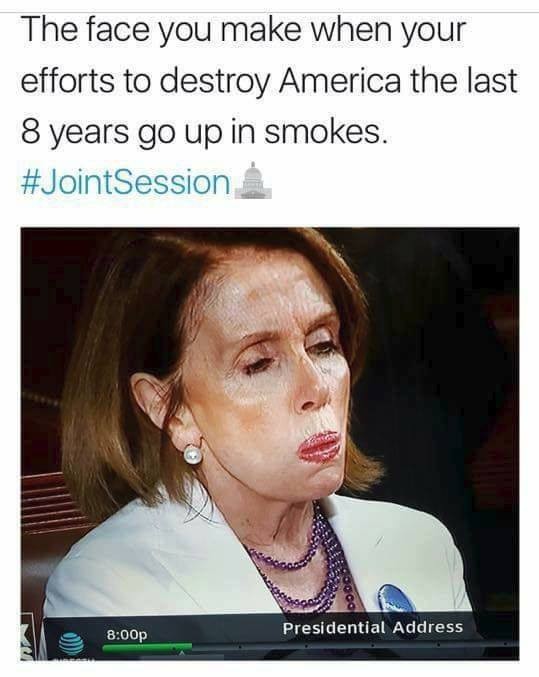 I’ve been highly critical of the A’s front office lately, both for what I consider to be a dreadful off-season followed by puzzling (to put it charitably) roster decisions, so I am especially pleased to be able to write a positive, hope-filled article around the A’s choices and direction.

Brent Rooker was there for the taking (pick 33) and it was disappointing not to land him, but ultimately I am on board with each of the A’s first three picks: Austin Beck at #6, Kevin Merrell at #33, Greg Deichmann at #43. All of them have a chance to make positive contributions defensively, which is not part of Rooker’s profile. Time will tell if we rue the day we passed on Rooker’s bat, or whether the selection of Merrell was a stretch at #33, but I like all three selections.

For me, when you pick #6 you need to select someone with significant upside. Check. If it’s a position player you need to select a “two way” player who has a chance to shine both offensively and defensively. Check. It helps if you have first-hand knowledge that this is a player you believe in, such as a personal workout that leaves you more excited than you were the day before. Check.

High school players come with an extra layer of risk, and at age 18 Beck is likely 3-4 years away at best from making his major league debut. Yet the most talented ones can fly through the system relatively quickly and ultimately talent is more essential than age or proximity. Beck has the talent, and as an added bonus he plays CF where the A’s are organizationally weakest. Great pick.

Merrell is probably the most controversial pick, predicted to go somewhere from the supplemental round to the 2nd round, lacking power and profiling as a slappy jackrabbit who might conjure up sweat-inducing images of Billy Burns’ useless legs or Billy Hamilton’s career .297 OBP.

It’s ok, folks: this guy isn’t named Billy. More to the point, not all speedsters are alike and while he is considered the single fastest player in the draft Merrell brings some important qualities to the table beyond just his track skills.

Merrell has excellent plate discipline and has drawn a lot of walks as a collegiate, and this alone separates him in an important way from the “hacking Billies” — if Burns or Hamilton could produce a .340 OBP they would be valuable players. Time will tell if Merrell can maintain a high OBP as he rises through the minors, and undoubtedly he will hit to outfields that will play him shallower and shallower. But Merrell is more than just a great pair of legs: he is also a hitter with a decent all-fields swing, a discerning eye, and a glove that might play up the middle — exactly where still to be determined.

I hated the A’s second pick last year and it was also a slappy middle infielder, Mikey White. I just didn’t see where White’s profile justified picking him so high. An excellent defender, White brings little else to the table and sure enough he is currently hitting .234/.323/.421 at Stockton 3 months before he turns 24.

In contrast, Merrell brings elite speed and the potential to get on base to the equation, and by all accounts his bat is more promising than White’s was. If Merrell finds a defensive home, be it at 2B or CF, and can maintain just a decent OBP, then no matter what he slugs, or whether he earns gold gloves, he is going to be successful.

And let’s face it: elite speed is fun, unless it is housed in an idiot’s body (but enough about Billy Burns and Rajai Davis). Elite speed + baseball IQ = a prospect worth getting excited about.

Drafted as a senior from a major college program (LSU), and considered to have advanced hitting skills, the 22 year old Deichmann has a chance to be a fast mover. It sounds like his glove and arm will play in RF and that he is regarded as a pure hitter likely to have a bat worthy of the big leagues.

Nothing is certain, but it sounds like Deichmann has a good shot at being a big leaguer and being one relatively soon, which is about all you can ask of your #43 pick. The talent is there, the track record is there, and so the odds are favorable — with the caveat that in baseball draft terms, that means he has a better chance of failing than succeeding, because prospects are like that.

By the time the A’s drafted at #43 I was not familiar with most of the options, but even in hindsight I don’t see a missed opportunity that makes the selection of Deichmann seem like a mistake.

Yes, I think teams need to focus on “best player available” and not draft for some perceived organizational need, but as I commented last week, when the two merge it is ideal and the A’s were able to identify two excellent outfield prospects, plus one who may move to CF, who were, on their own merit, solid selections. Suddenly the A’s outfield looks a heck of lot more promising going forward and the need to wheel, deal, and sign, just to address the outfield, has lessened a bit. That’s a good thing — at the very least, a happy coincidence, and all the more reason to be happy with the draft’s first round.

Mostly, there is enough I like about each of these three players to believe they were intelligent selections at the time they were chosen. Now it’s in the hands of our player development personnel to show that the Oakland A’s can develop and produce successful position players. At least they appear to have some real talent with which to work.