Bitcoin extends losses, slides under $3500 to lowest since September 2017 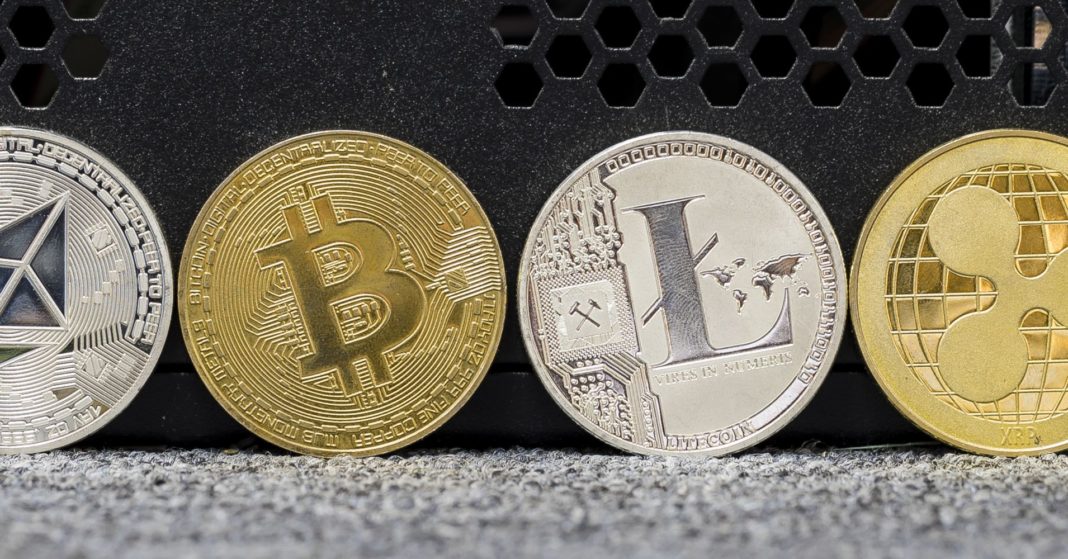 Bitcoin had a rough weekend.

Coming off a week of heavy losses, bitcoin fell as much as 10 percent and set a fresh low at $3,447.58 on Sunday, according to data from CoinDesk. That was the cryptocurrency’s lowest level since September 2017. It later recovered to roughly $3,945 as of 6 p.m. ET.

Watch: Gary Shilling: Bitcoin is ‘some kind of a grand Ponzi scheme’

The recent downturn started in mid-November, when bitcoin first abruptly fell below $6,000. Since then, the world’s largest cryptocurrency continues to find new lows and has struggled to break out of the $4,000 range.

The November losses are a notable reversal from bitcoin’s surprisingly stable October. The cryptocurrency had been trading comfortably in the $6,400 range after a volatile year, while major U.S. stock markets fluctuated.

Post-Thanksgiving, sentiment surrounding bitcoin has changed drastically, and certainly since last holiday season. The cryptocurrency was just entering its hot streak thanks to a wave of new retail investors, and climbed to almost $20,000 ahead of Christmas.

The weekend losses bring bitcoin’s year-to-date drop to more than 75 percent. Major cryptocurrencies XRP and Ether were down as much as 12 and 9 percent respectively, according to data from CoinMarketCap.com.

These lower lows are marking key exit points for some traders. Bitcoin going below $4,000 likely triggered “stop losses”, predetermined trading levels that often exacerbate the selling. Those bitcoin support levels were broken as the cryptocurrency plunged to new lows.

In recent weeks, regulatory crackdowns have also weighed on prices. The Securities and Exchange Commission announced its first civil penalties against cryptocurrency founders last week as part of a wide regulatory and legal crackdown on fraud and abuses in the industry.

Last week, Bloomberg News reported that regulators are investigating whether bitcoin’s rally to almost $20,000 last year was the result of market manipulation. The U.S. Justice Department is investigating whether tether, a controversial cryptocurrency that founders say is backed 1:1 by the U.S. dollar, was used by traders to prop up bitcoin, according to the report, which cited three unnamed sources familiar with the matter