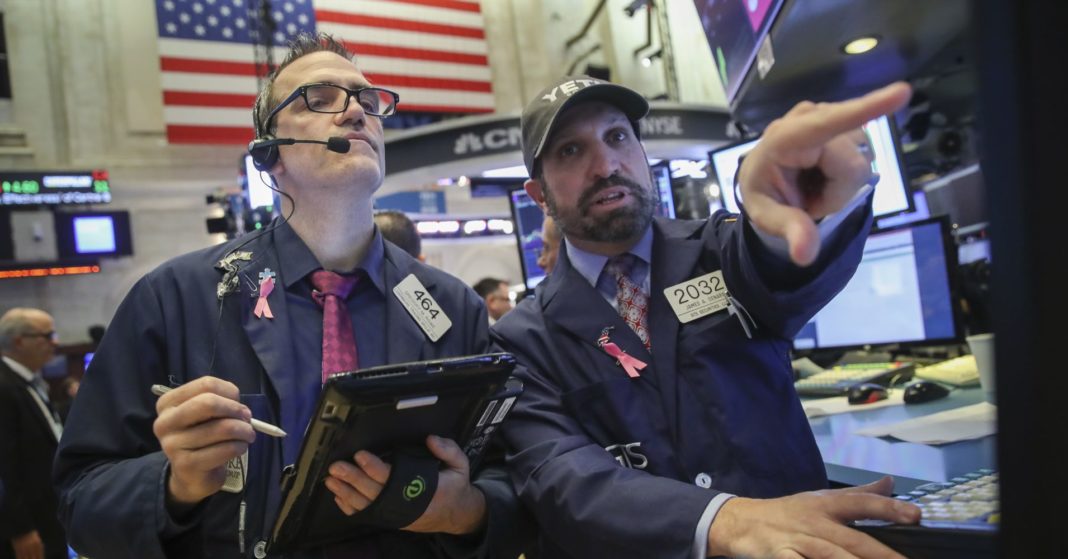 Treasury yields rose Monday as calmer equity markets encouraged a shift away from the relative safety of U.S. government debt.

The return of some stability to the U.S. equity market on Monday appeared to goad some investors away from so-called safe haven assets like government debt. Though stocks have suffered since the start of the fourth quarter, relative calm in the last few sessions around the Thanksgiving holiday has offered relief.

Despite Monday’s moves, fixed-income investors are largely focused on the Federal Reserve this week. The U.S. central bank will release its latest meeting minutes on Thursday while both Chairman Jerome Powell and Vice Chair Richard Clarida are set to speak later in the week.

Clarida, who began his four-year term in September, will deliver an address titled “Data Dependence and U.S. Monetary Policy” on Tuesday at 8:30 a.m. in New York City. Powell, meanwhile, will discuss the Fed’s framework for monitoring financial stability on Wednesday noontime at The Economic Club of New York.

The two Fed leaders are “unlikely to reveal the outcome of December’s meeting. They may, however, recall the data-dependence implicit in the Fed’s guidance, while again listing some downside risks to growth,” Thierry Wizman, global interest rates and currencies strategist at Macquarie Group, wrote in an email.

“The U.S. dollar may soften on this, but U.S. dollar weakness would be limited,” Wizman added. “The world’s safe-haven currency and reserve managers’ go-to currency for liquidity and terms-of-trade hedging also happens to be the highest-yielding currency in the developed markets.”

The Treasury Department will auction $39 billion in two-year Treasury notes on Monday.