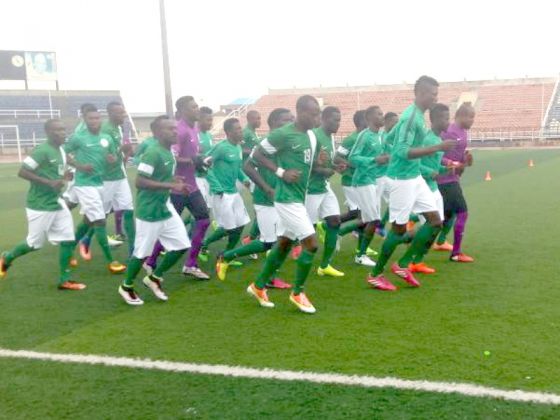 “They refused to ride in the cars provided by the Kano State Government for their local transportation as stipulated by CAF,” the official disclosed.

“Instead, they made a private arrangement for their own transportation to the hotel.”

It will be recalled that in March, NFF president Amaju Pinnick defeated Benin FA boss Moucharafou Anjorin to get on the CAF executive committee.

The 35-man Benin delegation landed by 11 am and were booked into the Grand Central Hotel in Kano.

Benin recorded a famous win when they pipped Nigeria 1-0 on Sunday in Cotonou.

The overall winners of this playoff will qualify for next year’s CHAN in Kenya.