BBNaija 2022: My two girlfriends know each other – Hermes 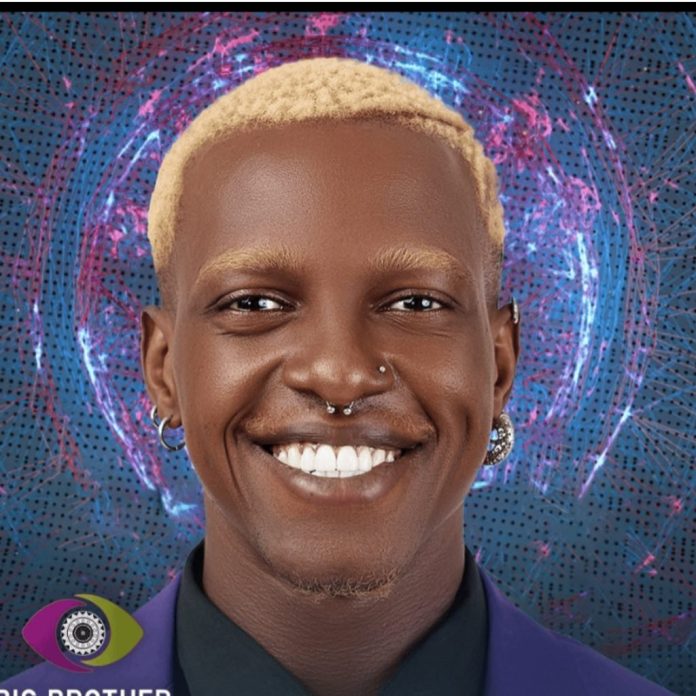 Big Brother Naija season seven housemate, Hermes, has revealed that he is in a relationship with two women.

Hermes made this known during his introduction on Sunday.

He told housemates that the two women knew each other.

According to him, the relationship is more of a partnership.

”I am not single, my relationship is a complicated issue. I am in a partnership-relationship with two queens,” he said.

His revelation gave him a standing ovation from the housemates who were amazed.

Hermes was among the 13 housemates that entered the Level Up house on Sunday, the second day of the season seven launch.