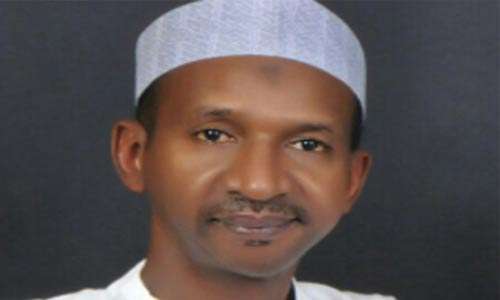 The deputy Governor’s decision to resign was contained in a letter dated May 16, 2018.

The Deputy Governor of Bauchi state, Nuhu Gidado has resigned.

Gidado’s decision to resign was contained in a letter dated May 16, 2018.

The Deputy Governor also said that his resignation is based on his resolve to serve for a single term.

According to an excerpt of the letter obtained from Channels Television, he said  “Ordinarily, I should have remained up to the end of the tenure, but, with the currently dampened spirit and waning zeal as it relates to my official engagements, my continued stay will not be fair and truthful to you as my brother and leader.”

While thanking the Governor for the opportunity to serve, he said staying on in office will be unfair to the system.

Gidado also said that he had earlier informed the Governor during a meeting in April 2018, of his plan to resign.