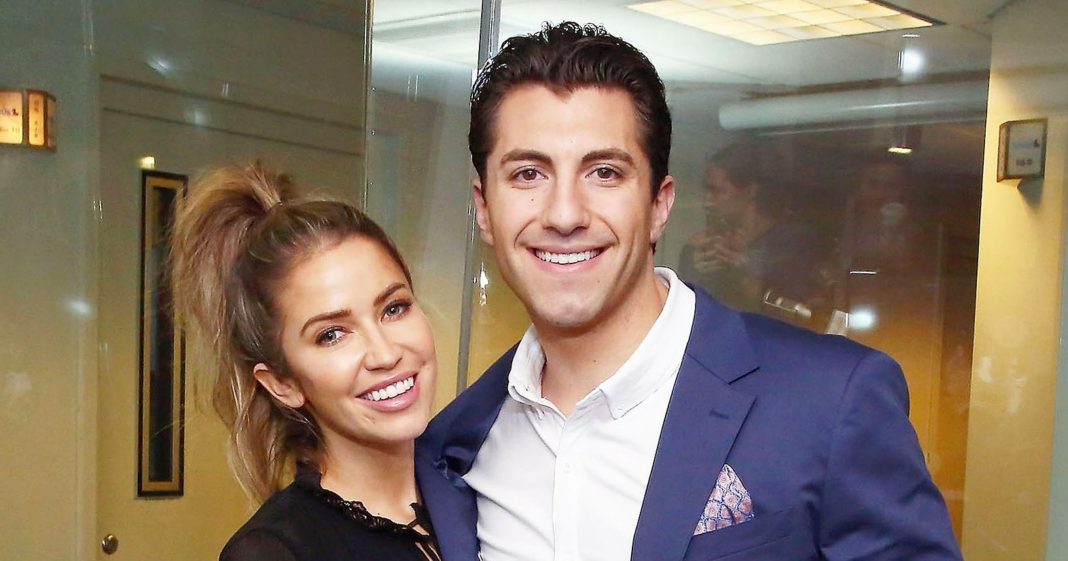 No stopping them now! Things got hotter in Bachelor Nation when Kaitlyn Bristowe and Jason Tartick kickstarted their headline-making relationship in January 2019.

The Dew Edit designer and the former banker met during an interview on Bristowe’s “Off the Vine” podcast and, shortly after going on their first date, confirmed they were exclusively a couple.

News of their romance came just two months after the former Bachelorette and her ex-fiancé, Shawn Booth, called it quits on their three-year engagement. The former pair — who met and got engaged in 2015 during season 11 of the hit reality dating series — announced their split in November 2018 in a joint statement.

“After three incredible years, we have decided to go our separate ways. This difficult decision comes after thoughtful, respectful consideration,” the statement read at the time. “Even though we are parting as a couple, we’re very much committed to remaining friends. We have both evolved as people, which is taking us in different directions, but with the hope that we will continue to support each other in new ways. Due to the nature of how we met, our relationship has always been very public, and we have enjoyed sharing it with all of you, but we ask that you respect our decision and our privacy at this time.”

The Boothcamp Gym owner opened up about Bristowe’s newfound happiness with Tartick shortly after the two went public with their relationship.

“[I’m] trying to understand things right now. I guess this goes with her new relationship too. It just kind of makes me question everything that we’ve had,” Booth said during an interview on Ben Higgins and Ashley Iaconetti’s “Almost Famous: In Depth” podcast. “So I think that’s one of the major questions that runs through my mind — just trying to understand that, which I think is tough to understand.”

From surprise visits to goofing off together, take a look back at Bristowe and Tartick’s light-hearted love.