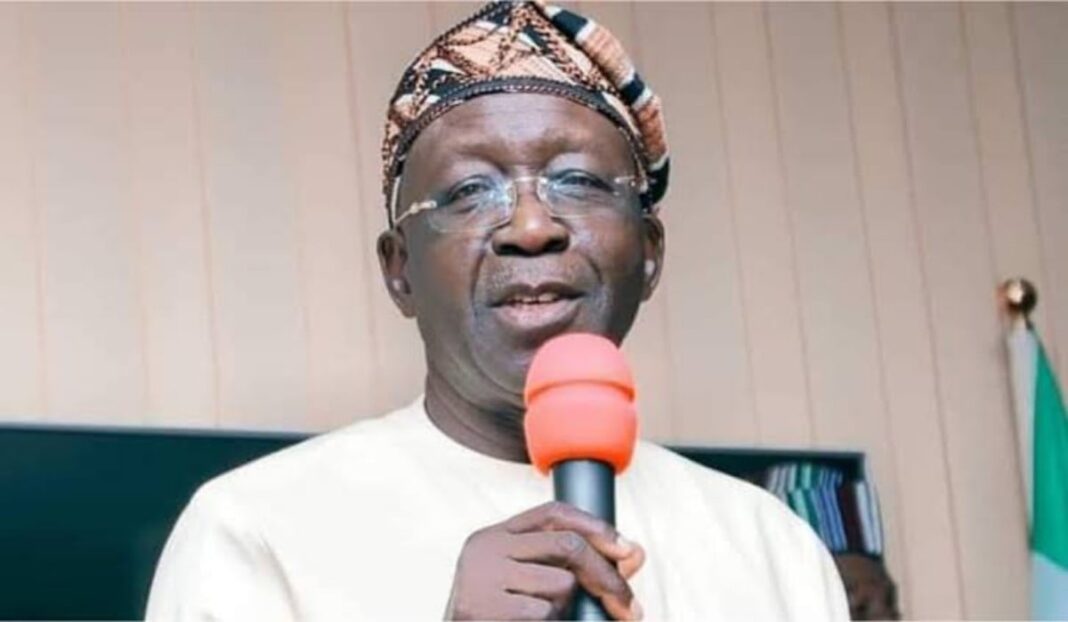 The National Chairman of the Peoples Democratic Party, PDP, Iyorchia Ayu, has said the party will win the 2023 presidential election despite the opposition of five aggrieved governors.

Ayu assured that the crisis rocking the PDP would be resolved ahead of the presidential election.

Also read: How Selena Gomez fell out with actress who donated a kidney to save her life over a comment she made during an interview

The governors led by Wike noted that PDP’s National Chairman and presidential candidate can’t come from the same region.

The wike-led group has been angry with the PDP leadership following the emergence of Atiku Abubakar as the party’s presidential candidate.

However, Ayu urged PDP stakeholders to work together ahead of the 2023 presidential election.

In a statement by his Media Aide, Simon Imobo-Tswam, Ayu said: “So, at the moment, we are still talking. The cards are on the table and we are still appealing to every aggrieved stakeholder. Our opponent is the APC, and that is where our focus is.

“Yes, despite the opposition of the five governors, PDP will still win. Why do I say so? Elections are not going to be held tomorrow; we are still talking, the window is still open, and our message is that of diplomacy.

“With reconciliation, we are stronger. We may have issues at the party, but our eyes are on the ball. That is our focus, our opponents are not in PDP; they are outside PDP. They are APC.”