Coming Clean! The ‘Laguna Beach’ Cast Reveal Who They’ve Stayed in Touch With 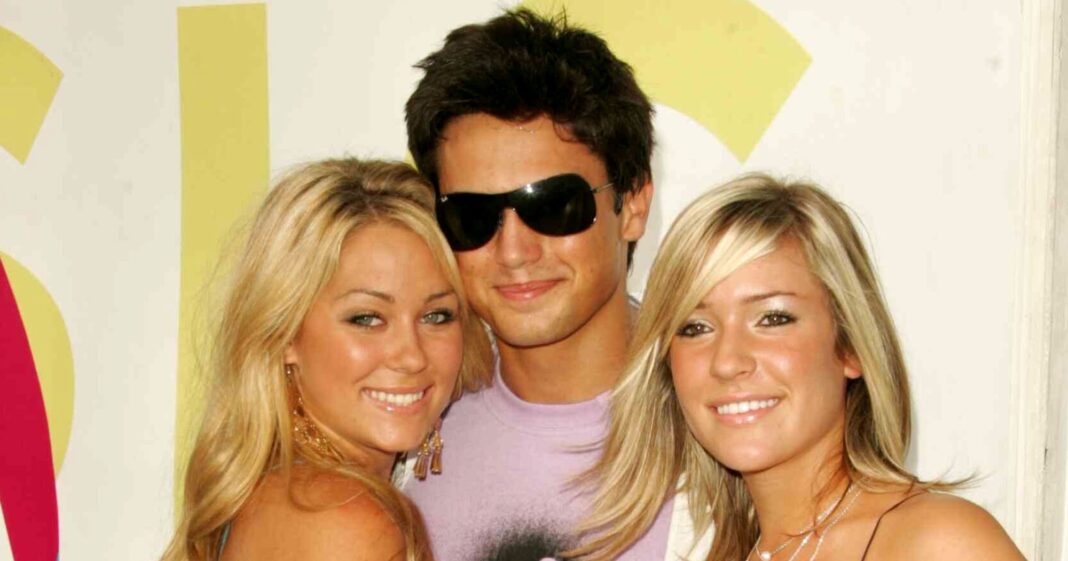 Still, close after all these years. The final episode of Laguna Beach: The Real O.C. aired fifteen years ago, but that doesn’t mean the cast has drifted apart.

“They’re all my best friends still,” Alex Murrel exclusively on Tuesday, November 1, about her former costars and classmates. “People think it’s crazy that you actually keep friends from high school. And I think it’s a really beautiful thing because it was such a small town that we are still all in touch. Jason [Wahler] just moved, but before he moved, I’d see him and his wife all the time.”

The former reality TV personality continued: “And, you know if we all got in a room together, it would be as if no time passed. That’s kind of the exciting part about [the show] all coming back to [Netflix].”

Murrel added that with many of her former classmates, “even though we don’t talk every day, it’s as if no time passed [when we do]. … I just feel like it would be really fun to all be together.”

Lauren Olsen — who went by Alex H. on the beloved MTV reality show — echoed those sentiments. “[I] keep in touch with everyone mostly [through] social media, but no one that I really make plans to see or anything,” she told Us. “I live in Santa Cruz now, so I’m not in Laguna anymore. But I mean, if I were to see someone in passing or be in a group setting, it would just be nothing but love and hugs and memories.”

While Talan Torriero would also be interested in having a Laguna Beach reunion, he doesn’t think fans would enjoy it as much as the cast would.

“It’s interesting, I get asked a lot, like, ‘Are we gonna ever do like an official reunion?’” the performance marketing executive told Us. “And I always joke that we should do like a Cabo spring break, like, Jersey Shore [Family Vacation] … But it would probably be pretty boring, right? Like, I would be in bed by 10 o’clock every day.”

Torriero added that it’s been “fascinating” to see the lasting popularity of Laguna Beach. “I started doing TikTok and just for fun … and it just blew up,” he explained. “I have … and it’s definitely not a lot, but I have like 110,000 followers [already]. … You know, someone had mentioned to me that Netflix was having the show come out. And at first, I was like, ‘Oh, cool, whatever.’ But then my brother called me and he’s like, ‘Do you understand how big of a deal this is?’”

Also read: You’re not the only one confused about where the economy is going — the experts are too

He continued: “He is like, ‘[If] you get on the front of Netflix, [it] is gonna just absolutely catapult this to a brand new audience that, that otherwise had never seen it.”

Keep scrolling to learn more about who the cast of Laguna Beach keeps in touch with, a decade and a half later: 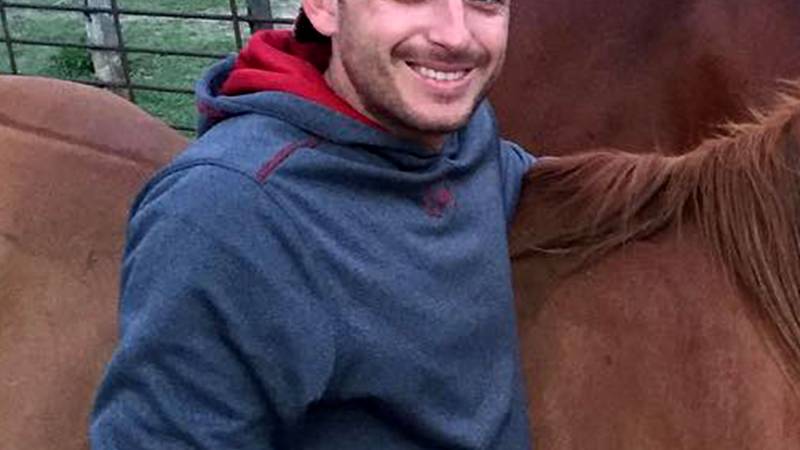 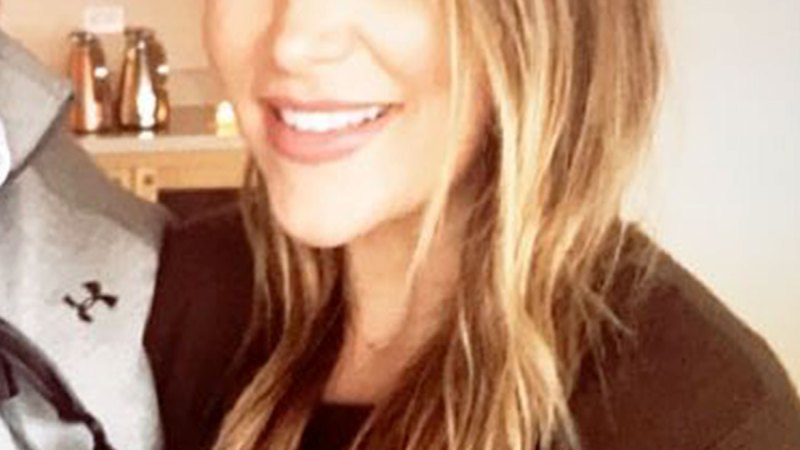 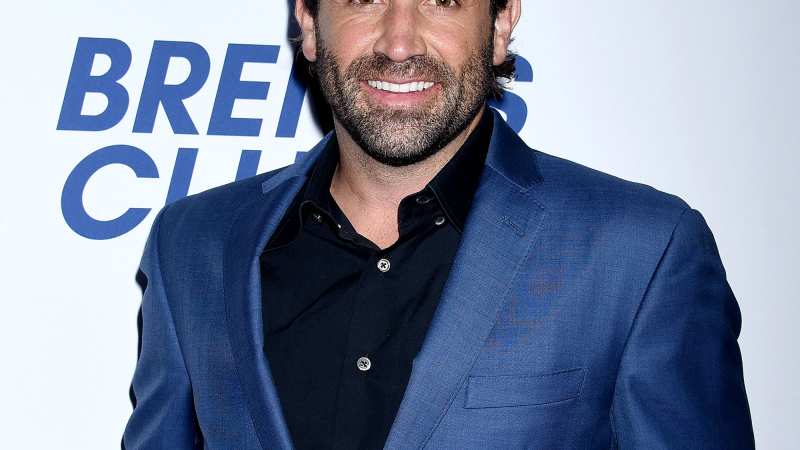