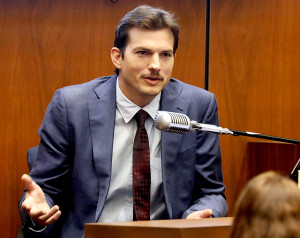 Ashton Kutcher testified in the trial of suspected serial killer Michael Gargiulo, a.k.a. the “Hollywood Ripper,” on Wednesday, May 29.

The Ranch star, 41, arrived at the Clara Shortridge Foltz Criminal Justice Center in Los Angeles in a blue suit, an eggplant-colored tie and tan shoes. He looked “a bit nervous” as he took the stand in the courtroom for his nearly 40-minute testimony, an eyewitness tells Us Weekly.

Kutcher, who has been married to his That ‘70s Show costar Mila Kunis since July 2015, testified that he planned to take his friend Ashley Ellerin to a post-Grammy party on February 21, 2001, before she was murdered inside her Hollywood Hills home. Prosecutors have accused Gargiulo of sneaking into Ellerin’s house and stabbing her 47 times. 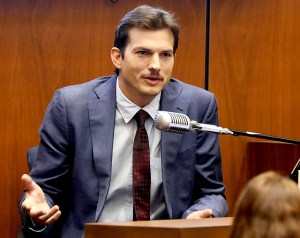 “I called [Ashley] around 7:30 p.m. because I was running late,” the actor recalled. “At 8:24, she said she got out of shower and she said she was calling from her friend Jen’s phone. I was like, ‘I will see you later.’ That was about it.”

Kutcher said he proceeded to call Ellerin’s phone several times throughout the night, but she didn’t answer. “I was trying to take her on a date and I didn’t want to sound overeager, so I just left her a message,” he recounted.

The Two and a Half Men alum testified that he then went to the 22-year-old fashion student’s house, but she did not answer the door. He looked through a back window and saw what he thought was “red wine spilled on the carpet” before leaving the property. “I figured I screwed up by showing up too late and she [had already] left,” he explained.

Ellerin’s roommate discovered her body the next morning. During Wednesday’s cross examination, Kutcher admitted he was “freaking out” when he found out what had happened to Ellerin because his fingerprints were on her front door. “I told [the detective], ‘Let me tell you what happened!’” he said. 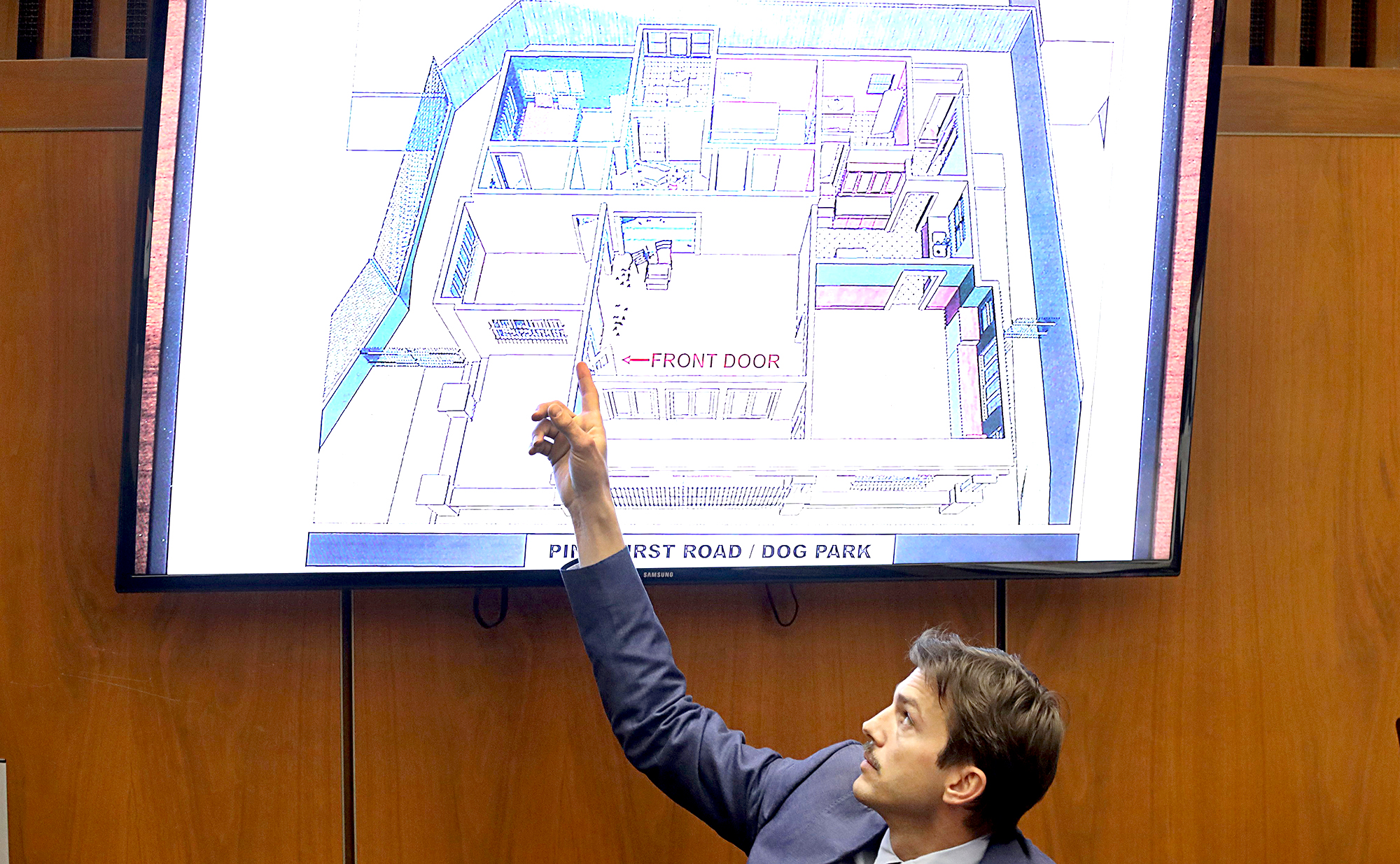 Gargiulo, 43, has pleaded not guilty to two counts of murder and an attempted murder charge stemming from attacks that took place in the L.A. area between 2001 and 2008.

“Michael Gargiulo, for almost 15 years, was watching, always watching,” prosecutor Daniel Akemon said during opening statements on Thursday, May 23, via the Associated Press. “His hobby was plotting the perfect opportunity to attack women with a knife in and around their homes.”

Gargiulo was a 24-year-old air conditioning repairman when he first met Ellerin in fall 2000. Like his other alleged victims, he lived in her neighborhood at the time of her death.

The alleged murderer was arrested in June 2008. In addition to Ellerin, he has been accused of murdering Tricia Pacaccio, an 18-year-old from Chicago, and Maria Bruno, a 32-year-old from El Monte, California. Prosecutors are seeking the death penalty.