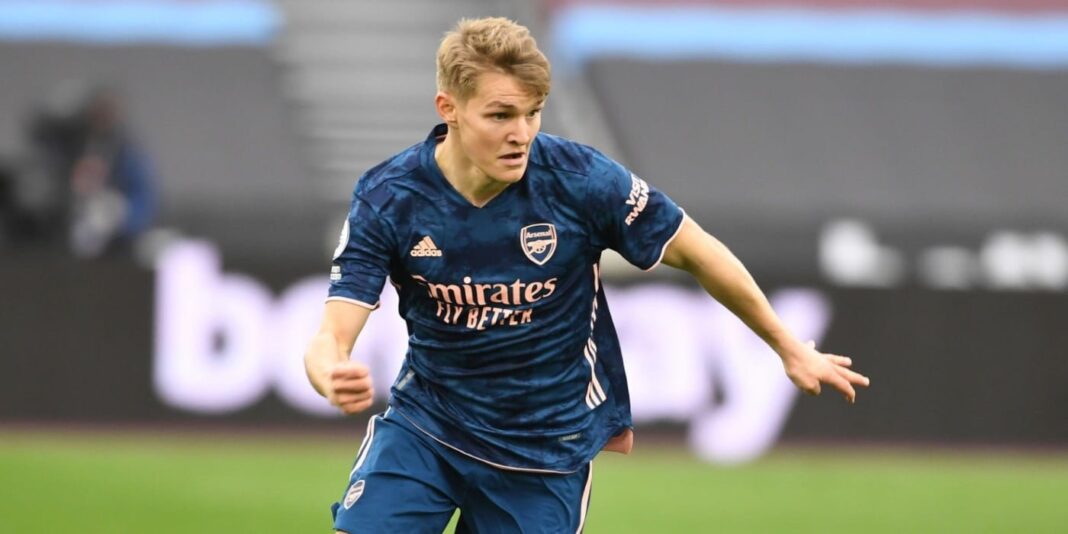 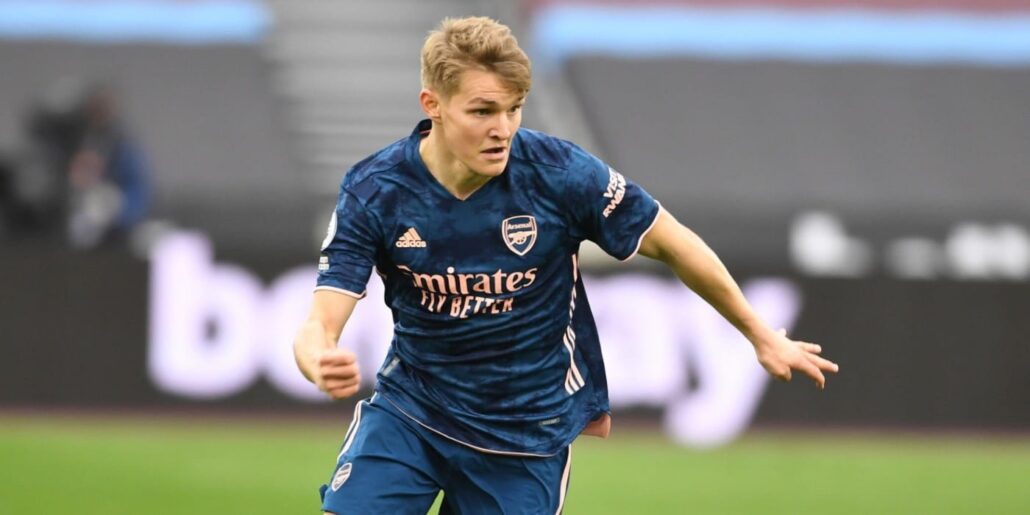 Arsenal playmaker, Martin Odegaard, has said the club wants to win the Champions League “within a couple of years.”

The Gunners have not played in Europe’s biggest club competition since 2017.

This season, they failed to qualify for any European competition entirely.

However, Odegaard, who has signed a permanent deal with Arsenal this summer, is confident that they will begin their rise again.

When quizzed on his ambitions, he told Sky Sports: “To get the club up the table, near the top of the league and fight for European football and fight for trophies.

“I think for this season. Obviously, we want to get back to European football. That will be important for us, the players, the club and the fans.

“Then hopefully with time, win trophies, Champions League and hopefully win the league within a couple of years.”