EPL: Solskjaer reveals how Ronaldo demanded no.7 shirt from Cavani 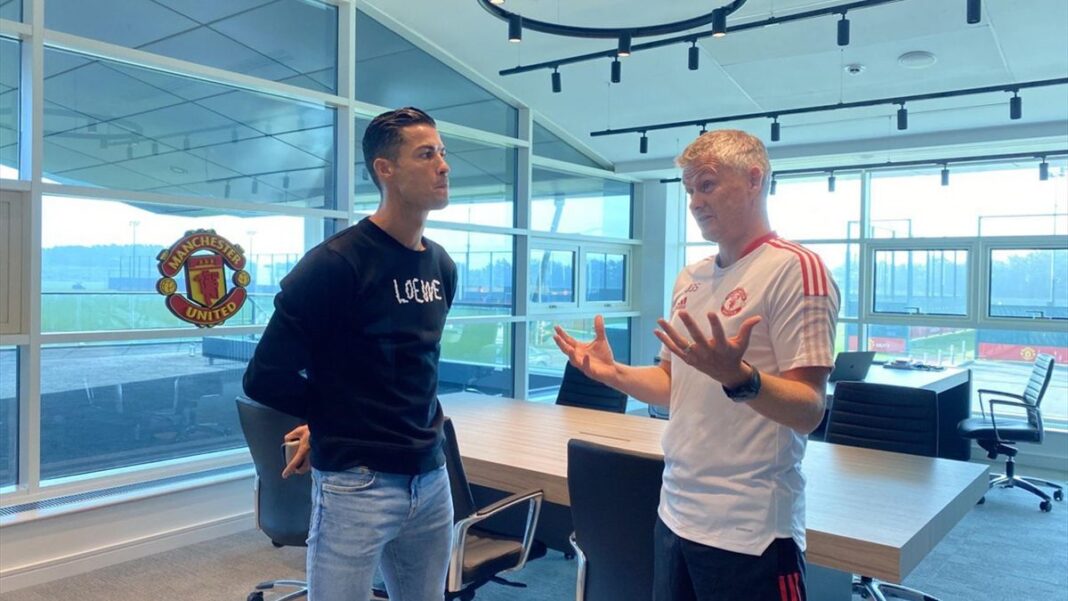 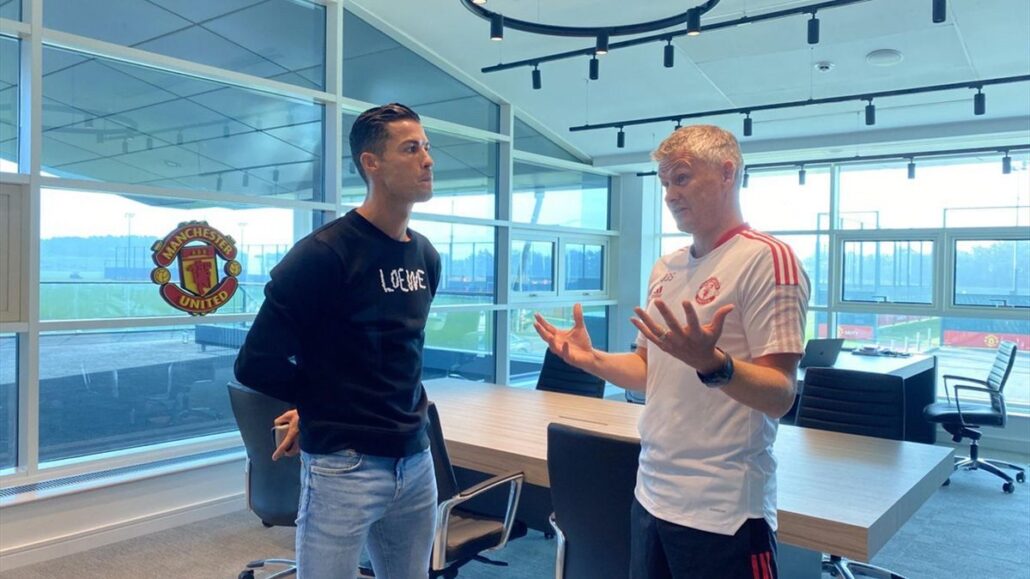 Manchester United manager, Ole Gunnar Solskjaer, revealed that Cristiano Ronaldo phoned Edinson Cavani and asked about wearing the no.7 shirt on his return to the club.

Cavani has been wearing the shirt which Ronaldo wore during his first spell.

However, following the 36-year-old’s arrival from Juventus, he spoke with Cavani and asked to take it back.

Cavani will now wear the no. 21 shirt, which became vacant after Daniel James joined Leeds United.

Solskjaer said: “It’s one of these things that Edison has been remarkable, played really, really well last season. Then, Cristiano rang Edinson, and they spoke with each other.