All out-war with Russia is possible – Ukraine’s president Zelensky 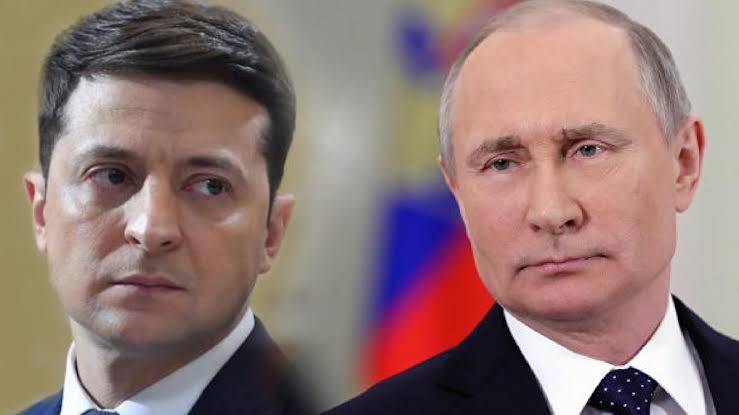 Ukrainian President Volodymyr Zelenskyy has not ruled out the possibility that the ongoing tension between Kyiv and Moscow could eventually boil over and lead to an all-out war.

Russia annexed Ukraine’s Crimean Peninsula back in 2014 and has supported a separatist insurgency in the Donbas area of Ukraine. Putin said last month that it was becoming evident that Kiev is no longer interested in a peaceful settlement to the conflict.

Putin said in 2014 that his military could take Ukraine in two weeks and
Zelenskyy met with Biden in the White House last week, where Biden promised “ironclad commitment” to Ukraine’s security, sovereignty, and Euro-Atlantic aspirations.

Zelenskyy was at the Yalta European Strategy summit in Kiev on Friday, September 10, when he was asked about the possibility, Reuters reported. He called a war with Russia “the worst thing,” but a possibility.

“This is the worst thing that there can be, but unfortunately, there is such a possibility,” he said, pointing out that he seeks a substantive meeting with Russian President Vladamir Putin.

Zelenskyy relies heavily on U.S. support because Russia has a much larger and capable military.