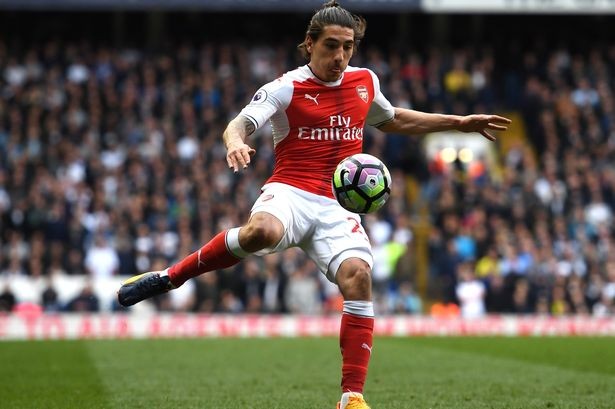 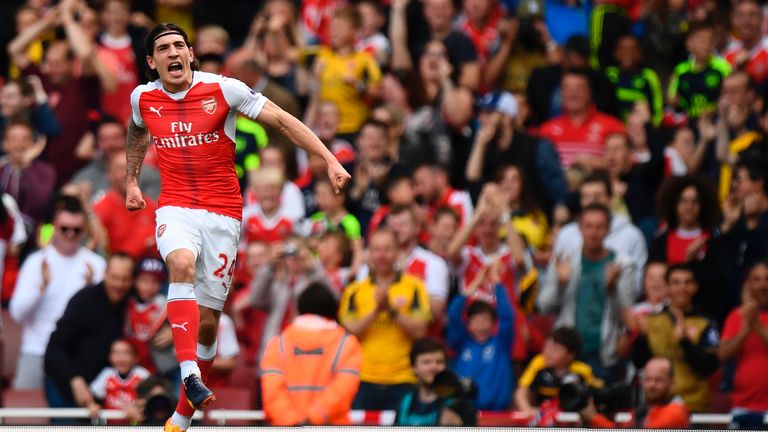 Arsenal are confident that Hector Bellerin will remain at the club

Arsenal remain confident that Hector Bellerin will remain at the club beyond this summer’s transfer window, according to Sky sources.

The club will not comment on what they describe as “wild speculation” that Barcelona are in advanced talks over re-signing the full-back.

Bellerin signed a long-term contract extension last year and club sources say he remains an important member of the squad.

The 22-year-old defender made 35 club appearances last season in all competitions, scoring one Premier League goal.

Bellerin started his career in the youth ranks of Barcelona before moving to Arsenal.