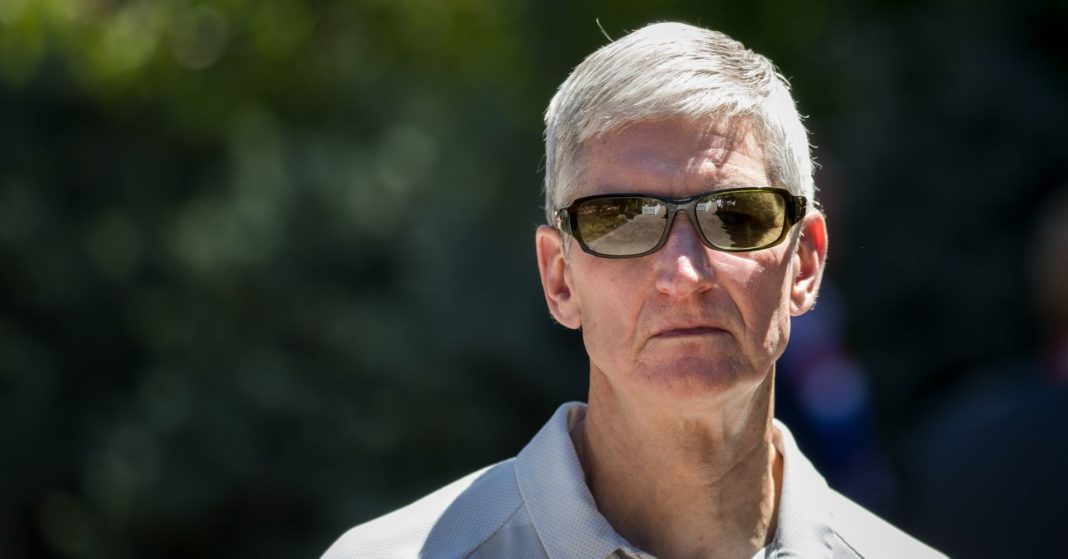 Foxconn, the company that assembles most of Apple’s iPhones, is now wrapped up in the latest round of iPhone supply chain rumors after a Bloomberg report that the manufacturer is cutting costs ahead of a “very difficult and competitive year.”

Foxconn is preparing to cut expenses in its iPhone assembly unit and to cut workforce, Bloomberg reported Wednesday, citing an internal memo.

“The review being carried out by our team this year is no different than similar exercises carried out in past years to ensure that we enter into each new year with teams and budgets that are aligned with the current and anticipated needs of our customers, our global operations and the market and economic challenges of the next year or two,” Foxconn said in a statement to CNBC.