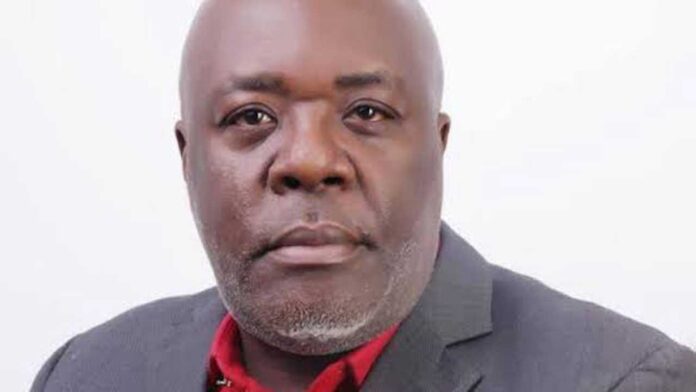 The All Progressive Grand Alliance, APGA, has maintained that it has no personal grudges against retired Justice Mary Odili just as the party called on the general public to disregard all the wild allegations made by a party chieftain, Edozie Njoku and his media handlers as their activities are aimed at shifting attention from the grievous forgery offense he has committed against his fatherland.

This latest statement by the APGA is coming against the backdrop of the recent legal tussles over the national chairmanship seat of the opposition party in the country.

It was contained in a release by the APGA National Publicity Secretary, Barrister Tex Okechukwu, issued to journalists on Wednesday.

Also read: 2023: Why We Are Building The Capacity Of Police Officers – FIDA

According to the party leadership, the party’s faith in the judiciary, police, and Independent National Electoral Commission, INEC, remains unshakable, as it also disclosed that these institutions have long disowned Njoku and the purported fake judgment.

The APGA leadership recalled that the Supreme Court, through its Chief Registrar, had written to the Inspector General of Police stating unequivocally that Edozie Njoku was never a party to the Supreme court judgment which was delivered on October 14, 2021.

It pointed out: “It is also unarguably that the name of the second respondent in the suit was Chief Victor Oye. INEC in its response to the police Investigation stated clearly that the national convention it monitored was the one held in Awka where Victor Oye and 30 other members of the national working committee were elected.

“INEC also categorically stated it did not monitor any convention in Owerri as claimed by Edozie Njoku. We challenge Edozie Njoku to produce the report of the team that monitored his so-called convention which he claimed was held on May 31, 2019, in Owerri.

Also read: Understand The Working Principle Of An Energy Meter

Continuing, the APGA national leadership further noted that it has it in good authority that some powerful persons are sponsoring Njoku on this infamous journey, advising such persons to desist from degrading and inglorious acts or face the wrath of God and the law.

The party also described all allegations leveled against its leadership, police, INEC, and Governor of Anambra State, Professor Chukwuma Soludo, as well as the Supreme Court as false, diversionary, and malicious.

“Edozie Njoku knows that he would end up in jail and is doing everything possible to escape justice,” APGA submitted.