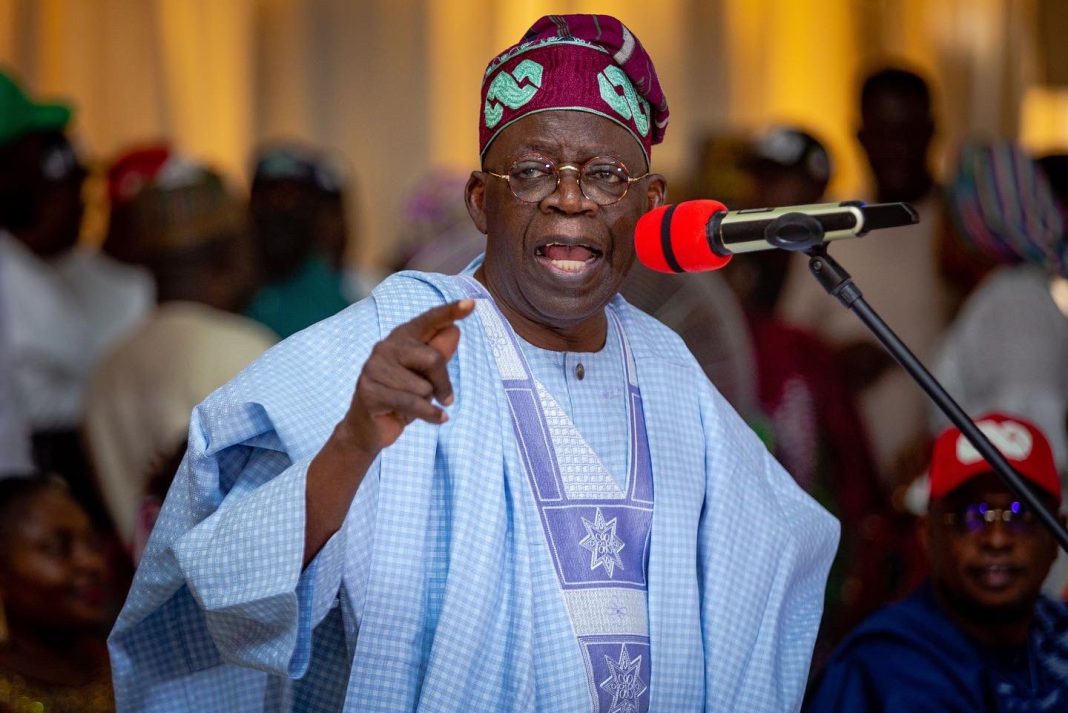 Member representing Oshodi/Isolo II Federal Constituency of Lagos State in the National Assembly, Hon Ganiyu Johnson, has reacted to Senator Ahmed Bola Tinubu’s victory at the National Convention of the ruling All Progressives Congress (APC) which started on Monday and ended on Wednesday.

The lawmaker in the lower legislative chamber described the process which produced the National Leader as APC’s 2023 presidential flag bearer as thorough, and a demonstration of people’s will in sustaining democratic values.

Hon. Johnson in a statement on Thursday titled: “Asiwaju’s victory and the triumph of democracy”, which he made available to journalists in Abuja, recalled challenges that sprung up, which he maintained were normal in participatory democracy, hence, he advised the flagbearer not to alienate anyone one as the APC works towards victory in next year’s general election.

While congratulating Asiwaju Ahmed Bola Tinubu for his victory at the presidential primary, the lawmaker pointed out that the country was on its way to getting the practice of democracy right, particularly the differences and confusion which would have marred the primary were harmonized in line with the amended Electoral Act.

The statement said: “Before and midway into the primary election for the presidential aspirants, there was confusion as to the mode of election.

“As members of the APC, we didn’t know whether it would be consensus or indirect election, but then those who meant well for the party insisted on the rule of law; they insisted on due process in light of the Electoral Act as amended. The consideration of what the law stipulated forced the party into the delegates’ election and after the exercise, nobody among the aspirants is aggrieved.

“There was fairness and a level playing field was created for all aspirants to test their popularity. Going forward, the party has set a good example of democracy.”

He called on the flag bearer to immediately reach out to all the aspirants and unite further, the party faithful across the six geopolitical zones of the country in readiness for the general election, noting that there is no dull moment after winning the primary election.