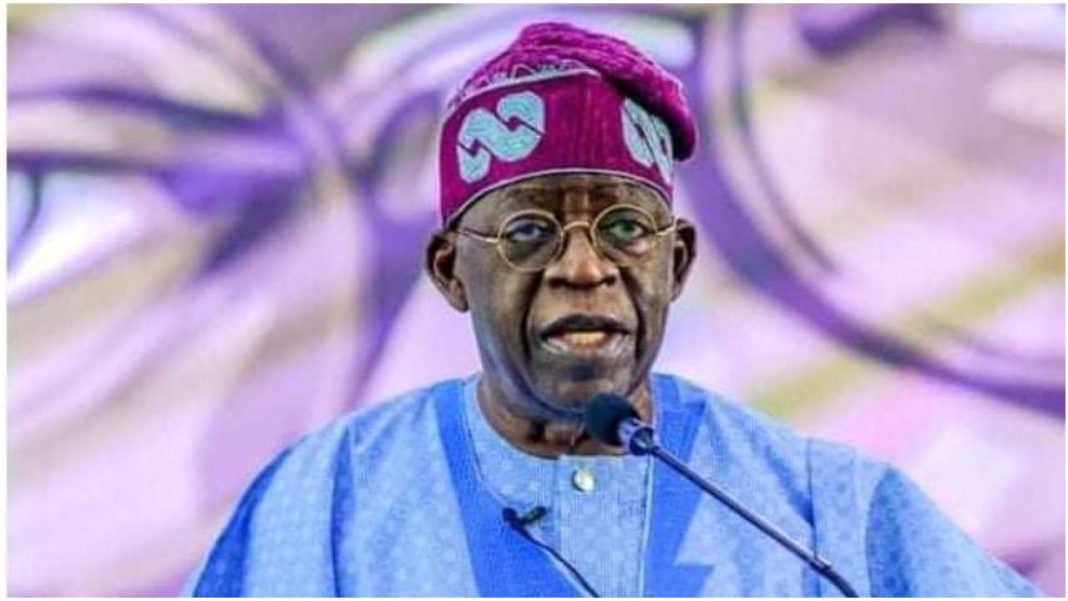 The Senator representing Ekiti Central Senatorial District in the National Assembly, Opeyemi Bamidele, has rejoiced with the National Leader of the All Progressives Congress, APC, Asiwaju Bola Ahmed Tinubu, on his victory as the presidential candidate of the party.

Bamidele, former Commissioner under the Tinubu-led government in Lagos, said winning the keenly and highly pulsating shadow poll confirmed Tinubu’s wizardry in politicking and how strong his stature has become in national politics.

The Chairman, Senate Committee on Judiciary, Human Rights and Legal Matters, said this in a statement he personally signed, congratulating the APC National Leader on his victory in the presidential shadow poll.

Bamidele was upbeat that the victory is certain for APC in the 2023 presidential poll with Tinubu on the ballot for APC, describing him as an enigma, with a wide and electrifying network of friends and development partners who can facilitate victory for APC.

The serving Senator, who doubles as the Chairman of the Southern Senators Forum, added that Tinubu’s political dexterity and astuteness in building men and setting up a strong and unbreakable team to lead Nigeria will assume national dimension with him as the President periscoping his antecedents in Lagos as a governor.

Bamidele praised President Muhammadu Buhari and the Senator Abdullahi Adamu-led National Working Committee for conducting a free, fair, and credible primary, saying this buttressed the point that the APC stands tall in the promotion of democratic ethos.

“Let me congratulate my leader and mentor, Asiwaju Bola Ahmed Tinubu on his victory at the poll. In fact, this was a victory well earned and deserved. It is also a victory so sweet and so timely at an extremely crucial stage of our democratic growth and nation-building.

“I salute those who contested with him for their brotherly and sportsmanship spirits. I appreciate most especially Governor Kayode Fayemi, Governor Abubakar Badaru, Senator Ibikunle Amosun, Senator Godswill Akpabio, Senator Ajayi Borroffice, and others for showing patriotic zeal and stepping down for this living legend in respect of his contributions to democratic growth.

“Senator Tinubu had been recognised as a strong pillar of democracy for 32 years, building men and defending democracy at the risk of his life. He represents one of the tripods and fulcrums on which democracy turns and rotates in the country.

“I owe the unwavering belief that with Asiwaju in the saddle, Nigeria’s political and economic prosperities will blossom, given his high proclivity for creativity, harnessing global corporate and diplomatic networks at his disposal; and banking on his experience as a former Senator and Governor with broad network of contacts and allies within and outside of Nigeria who I am sure cannot wait to contribute to our genuine efforts to turn around the socio-economic and political fortunes of Nigeria”, Bamidele said.

Bamidele appealed to party men, particularly the leadership to initiate a trouble-shooting process for members to close ranks and mend fences to be able to triumph in all elections in 2023.