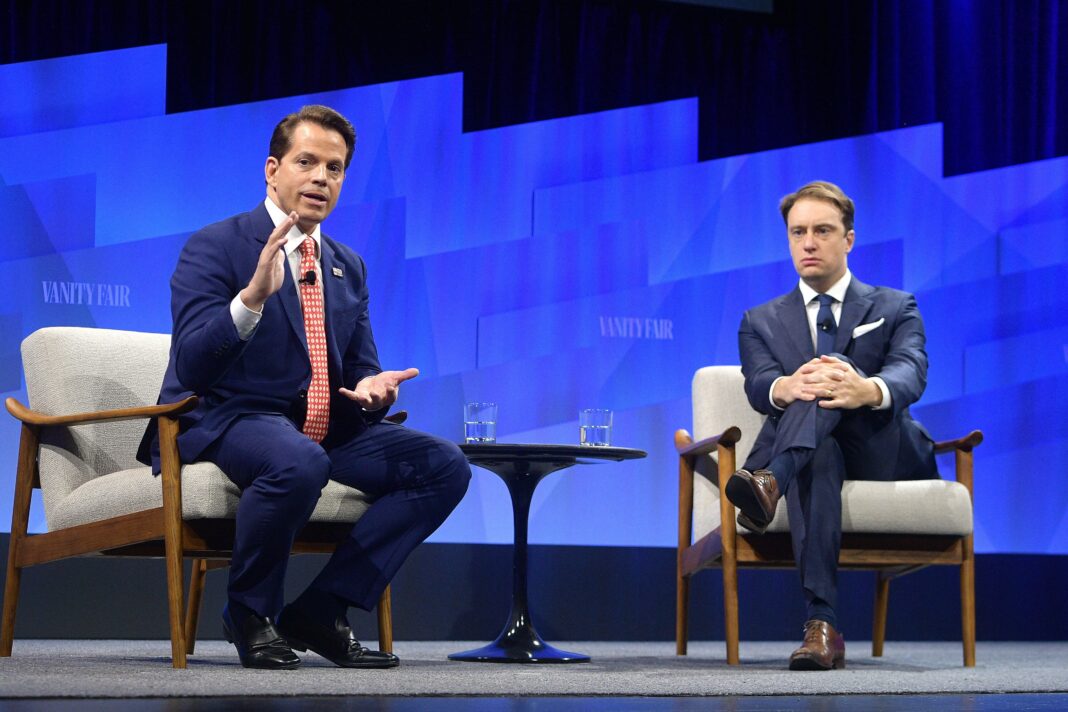 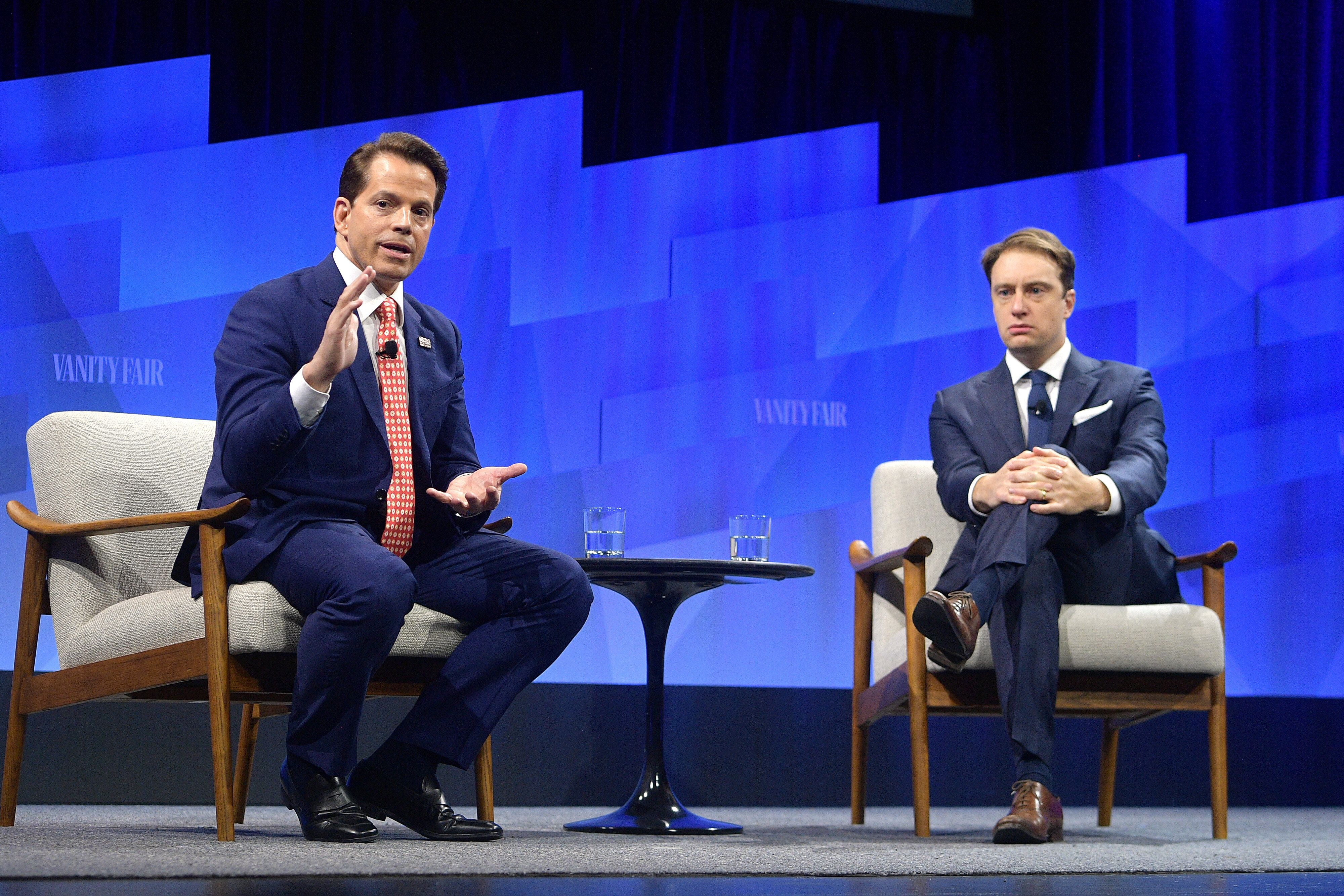 Anthony Scaramucci on Friday night broke down why he believes billionaire media mogul Michael Bloomberg would pose the “number one threat” to President Donald Trump if he ended up securing the nomination as the Democratic presidential candidate for 2020.

Earlier in the day, Bloomberg had submitted paperwork to enter the presidential primary in Alabama, The New York Times reported.

Scaramucci, the former White House communications director who has become a fervent critic of the Trump administration since his short-lived 2017 spell in the role, told CNN’s Chris Cuomo the current president “would be very intimidated” by the former New York mayor.

“He’s a New Yorker, he can withstand the onslaught of the president’s bullying,” Scaramucci explained. “He’s worth probably five to eight times the president’s net worth. He could spend a fortune defending himself and getting ads up in all the areas of the country that he needed to get those ads up.”

“And if Mike Bloomberg got the nomination, it’s very clear to me that he would beat Trump because in those 11 swing states, the level of moderation in Michael Bloomberg, the pro-business nature, the social progressiveness, that kind of weaving if you will,” would beat the president in those states, he added.

Bloomberg’s late entry into the race and joining of an already crowded field of candidates has drawn scorn from Democratic rivals and critics, however. Sen. Elizabeth Warren (D-Mass.) on Thursday poked fun at his wealth with this tweet:

Welcome to the race, @MikeBloomberg! If you’re looking for policy plans that will make a huge difference for working people and which are very popular, start here: https://t.co/6UMSAf90NT

“The President would be very intimidated by a guy like Michael Bloomberg,” says former White House Communications Director Anthony Scaramucci about a potential presidential run by former New York City Mayor Michael Bloomberg. “It’s very clear to me that he would beat Trump.” pic.twitter.com/MvrRypBdTn