Mother and daughter killed in Lachine apartment fire, another child in critical condition 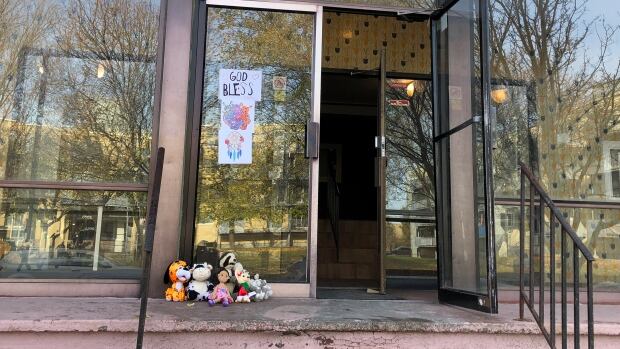 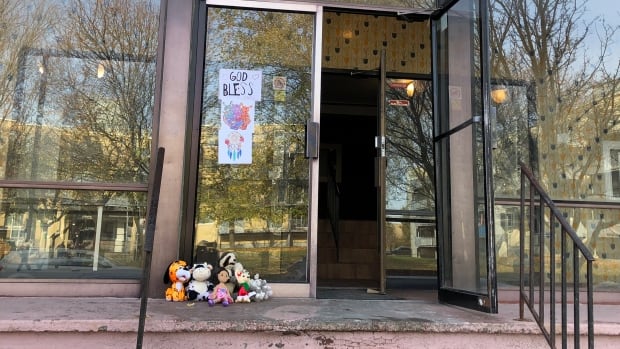 A 40-year-old woman and her eight-year-old daughter have died after a fire in an apartment block in Montreal’s Lachine borough, Montreal police have confirmed. Three of the woman’s children were also injured in the blaze, with one of them in critical condition.

The fire broke out at about 11 p.m. Friday on the second floor of a 51-unit apartment building on Duff Court Street. About 70 firefighters were called to the unit to keep the flames under control and evacuate the building.

Firefighters and paramedics tried to resuscitate the woman and her daughter but they were declared dead at the scene, Montreal police said. Her other daughter, 5, is still in critical condition.

The woman’s two 13-year-old sons were also taken to hospital, but their injuries are not life-threatening, police said.

The police arson squad is investigating the fire because of the two deaths.

They said it’s too early to confirm what caused the fire, but they suspect it may have been caused by a cigarette.

“The fire originated in an apartment on the second floor and due to the rapid intervention of the firefighters it was contained to that apartment only,” said Matthew Griffith, speaking for the Montreal fire department.

Griffith said the intensity of the flames when firefighters entered the unit made it impossible to tell whether the smoke alarm in the apartment was working.