Alphabet is looking even better after Facebook’s disappointing earnings 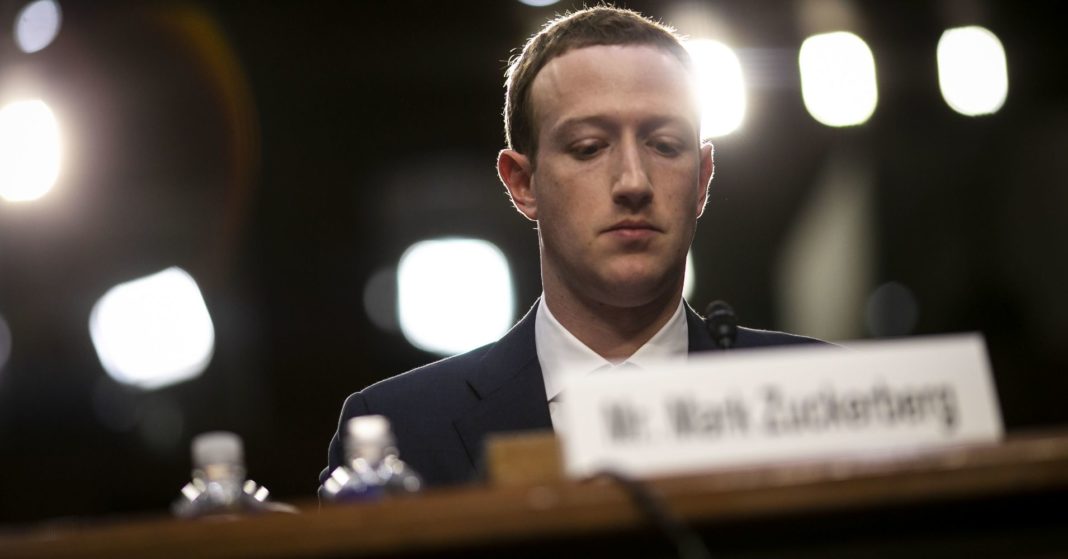 This week, the two companies that dominate internet advertising both reported earnings, and the contrast was sharp.

Their adjacent reports highlighted their similarities, but also their glaring differences. Both companies are grouped into the hot so-called FANG Internet growth stocks, both have multiple apps with a billion-plus users, and both make nearly all of their money from advertising (together, they have a duopoly on US digital advertising spend).

But overall, Alphabet is far more diversified. Not only does it have more popular products boosting its main advertising business, it also has a lot of newer businesses with completely different business models that are showing real promise.

Here’s a reminder of how strong Alphabet is compared with Facebook:

It has more billion-user services. Google has seven services that each have more than a billion monthly active users: Search, Gmail, Chrome, Maps, YouTube, Google Play Store, and Android. All of those apps serve Google ads, and its Android mobile operating system gets those apps in front of more users (something that the EU took issue with in its $5 billion antitrust fine). In contrast, Facebook has only four services with that level of usage: the main app, Instagram, Messenger, and WhatsApp (its 2013 attempt at a phone play flopped).

While most of the revenue from Google’s own services still comes from search, execs trumpeted YouTube’s strong growth on its earnings call. Google doesn’t break out YouTube ad revenue, but a Baird analyst recently estimated that the video site would pull in $15 billion in revenue through 2018.

It has real and growing revenues from non-advertising businesses. While 86 percent of Google’s sales come from advertising, its “other revenues” segment, which includes cloud, hardware, and revenues from its Play Store, leapt 36.5 percent to $4.4 billion in revenue.

This category demonstrates Alphabet’s biggest long-term advantage over Facebook: Sure, Facebook has ambitions in augmented reality and is working on several initiatives related to spreading internet connectivity, but, near-term, it’s all advertising, all the way.

Google’s Cloud business is still small compared to Amazon and Microsoft’s, but it’s still making at least $1 billion in revenue per quarter. Facebook’s enterprise business, on the other hand, is almost non-existent (the company only clocked $193 million in non-advertising revenue this quarter).

The hardware side of Google’s business is dominated by its smart home products, including its Home smart speakers, which in Q1 shipped more units than Amazon’s market-defining Echo, according to Canalys. The burgeoning smart speaker market could be worth over $30 billion by 2024, according to a recent study. Equally important, voice gives Google another way for people to search (and for Google to sell search ads).

Alphabet also gets revenue today from its Nest line-up of home security and automation products.

Analysts see upside in experimental businesses. Meanwhile, outside of Google, Alphabet has a whopping 13 “Other Bets,” independent businesses with their own chief executives and budgets.

Right now those are only generating a measly $145 million in revenue (on $732 million in losses), but Alphabet only needs to get lucky with one or two of them to add massive upside.

Analysts are especially excited about the growth potential of its self-driving car unit, Waymo, which will launch a commercial taxi service by the end of the year. (On the particularly bullish side, Morgan Stanley recently predicted Waymo could be worth $70 billion.)

Plus, Alphabet was the most active corporate venture capital investor last year and revealed in Q1 that its portfolio has yielded a $3 billion gain.

Both Facebook and Google undeniably have room for advertising growth, but Facebook’s earnings report warnings make Alphabet look even more invincible than ever.