Alli, Kane worth more than Messi 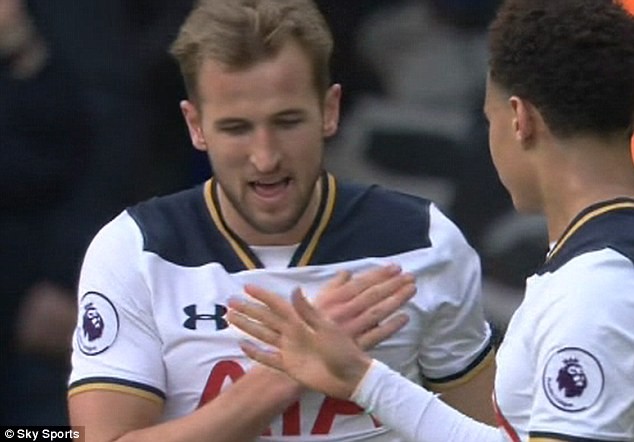 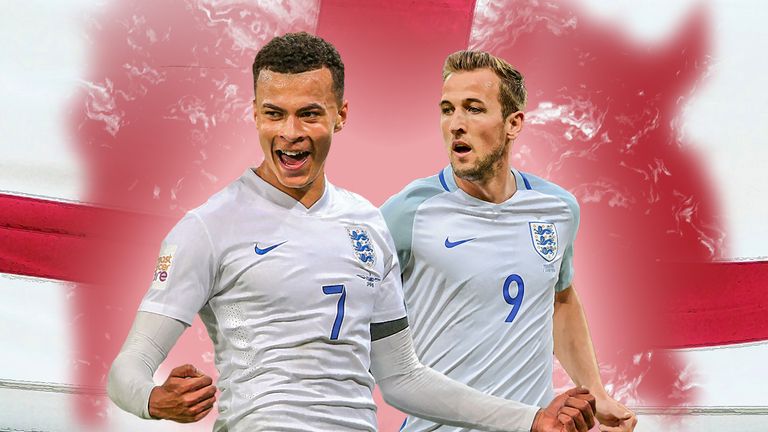 Dele Alli and Harry Kane are both individually worth more than Lionel Messi, according to a new CIES Football Observatory report.

The research group calculates values by the performance of players and their clubs in Europe’s top five leagues, international status, contract, age and position. 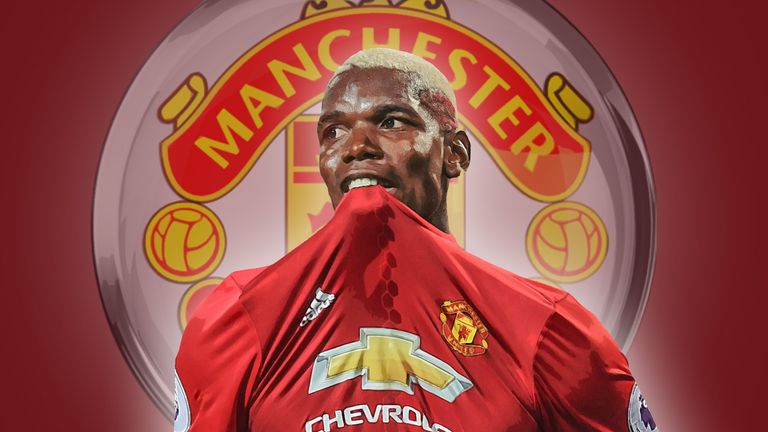 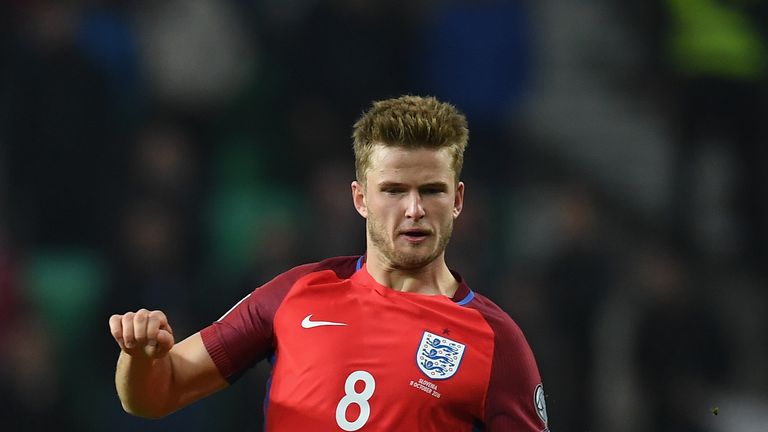 In context, Real Madrid’s Gareth Bale is a potential bargain at £59m, making the out-of-favour forward only the 43rd most expensive player in Europe – despite costing Los Blancos a then-world record £85m fee nearly four years ago. 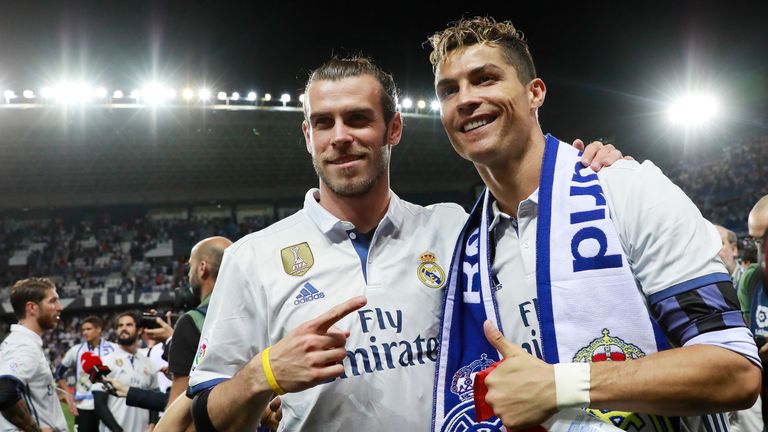 Team-mate Cristiano Ronaldo is the oldest player to make the list at 32 years old, ranking No 11 at £99m and Monaco’s 18-year-old striker Kylian Mbappe is the youngest, with the Arsenal target ranking No 18 at £82m. 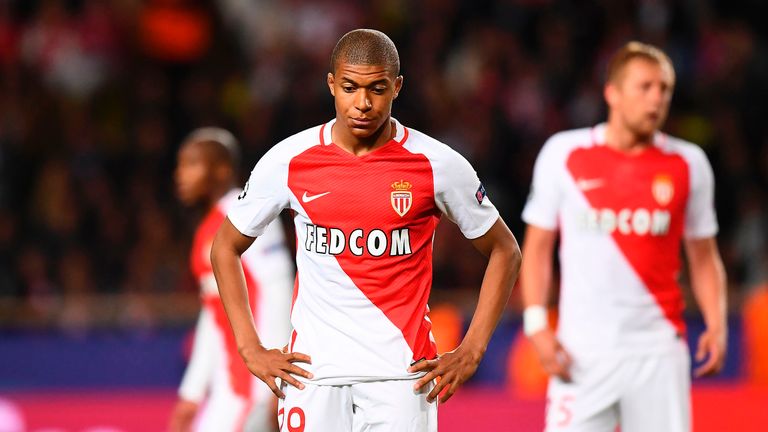 In total, 110 players based in the Premier League, La Liga, Serie A, Bundesliga and Ligue 1 are valued above £35m.