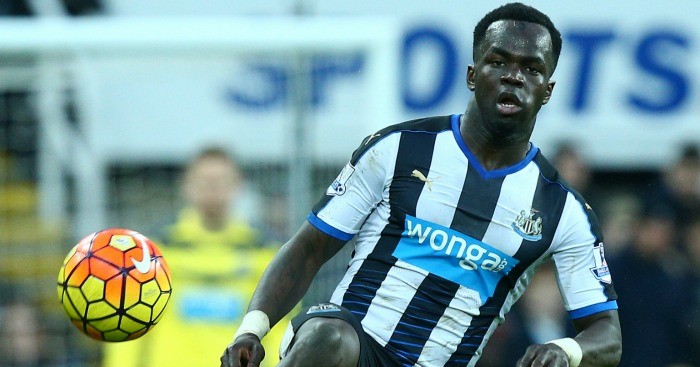 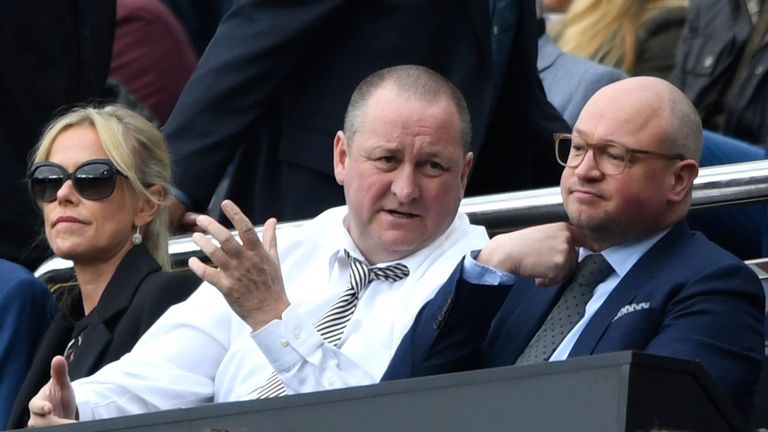 Newcastle United are of interest to a Chinese consortium for a potential takeover, Sky Sports News HQ understands.

It is understood Ashley, who has reportedly tried to sell the north-east club twice in the past, is now considering all options open to him. 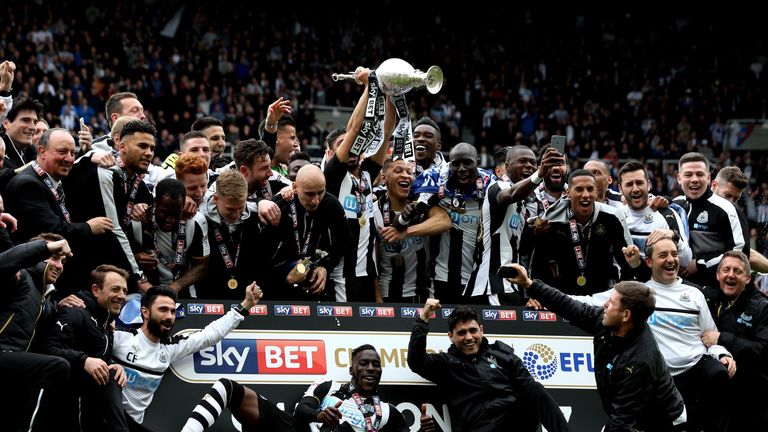 Newcastle were promoted to the Premier League as Championship winners

Back in 2015, Ashley insisted he would not sell the club unless they had won a trophy or qualified for the Champions League.

He told Sky Sports: “We are now definitely going to win something and, by the way, I shan’t be selling until we do.

“[I won’t be selling] at any price. And by the way, when I say win something, if we ever get in a position of a Champions League place, that counts as winning something.” 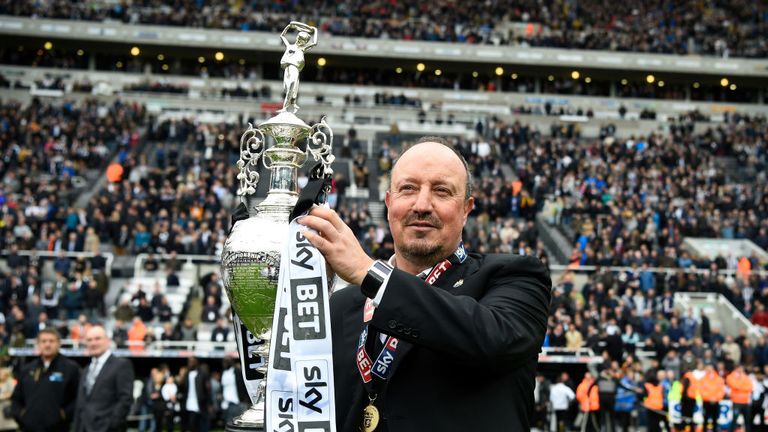 Should the Chinese consortium successfully negotiate a takeover, they will become the second Chinese owners in the Premier League alongside those of West Brom, while the Chinese state owns a 13% stake in Manchester City.