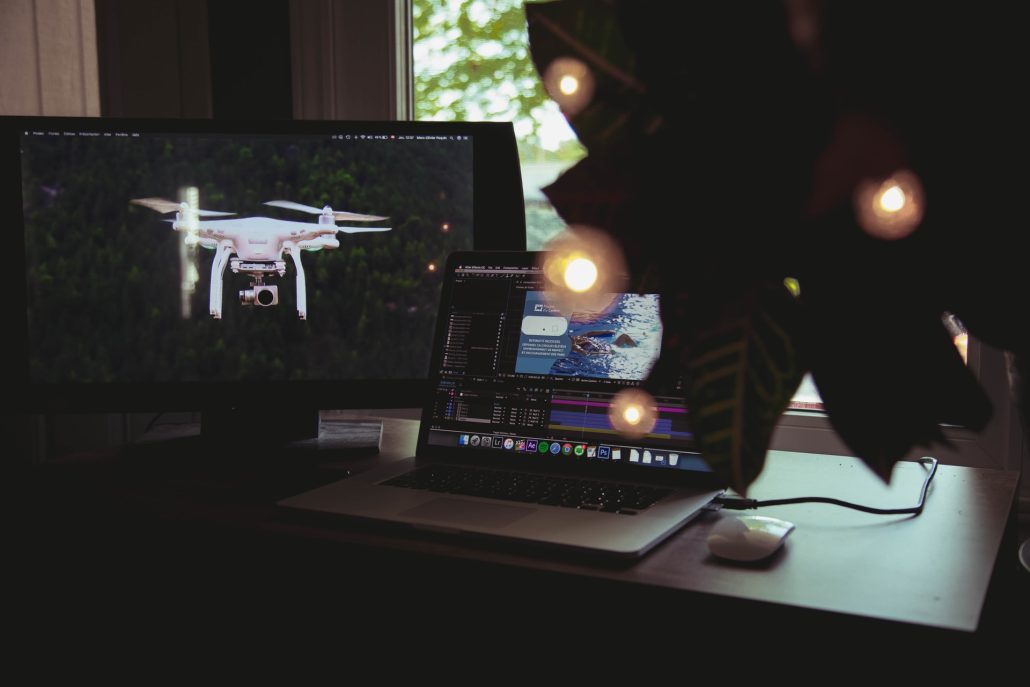 The successful Maxon and Adobe collaboration continue with the recent release of an updated version of Maxon’s Cinema 4D Lite, which is included as part of the Adobe After Effects package; for Adobe Creative Cloud users, this upgrade is available for immediate download now. We explore below exactly what this application offers, the new features of Cinema 4D Lite, and how these changes affect artists using this software.

What Is Adobe After Effects And Cinema 4D Light?

Adobe After Effects is a post-production tool used by many artists, too, for example, to add elements to their projects or to create seam-free transitioning. It could be used to create the title sequence for a movie or to create a 2D animation. Cinema 4D Lite can work in tandem with After Effects, allowing users to design and then import 3D content into their projects seamlessly. Modeling, texturing, lighting, and animation elements can all be manipulated inside of After Effects with Cinema 4D Lite.

Cinema 4D Lite is widely considered to be both an industry-leading software platform and a highly accessible tool that simplifies the process of incorporating 3D design into a project. Its placement tools allow the user to place and manipulate objects, and position and scale tools and character definition enhancers can help users achieve the professional result they’re looking for. 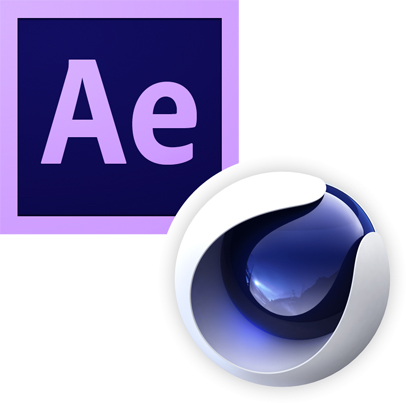 A range of dynamic Adobe After Effects templates also offer users the opportunity to create, for example, title intros, transitions and logo reveals easily and quickly. This option is perfect for newcomers to the After Effects app or for use on projects with tight timescales where speed is of the essence.

After Effects works slickly with other Adobe tools, allowing users to import files from other applications such as Photoshop, Illustrator, Character Animator, and Adobe XD. Additional features that the application offers include text animation with kinetic typography, access to mesh sculpting tools, which are great for making incorporated animations appear more life-like, and preset animation effects.

Cinema 4D is the brainchild of Maxon, whose primary focus is providing software solutions for artists working in 2D and 3D design, motion graphics, visualization, and visual effects. The company is also the creator of the Red Giant range of editing tools and Redshift, which offers rendering solutions to designers.

To get started using the tool, your best bet is to utilize the relevant Adobe help tutorial, to guide you through the process.

Adobe MAX is a forum for all types of creativity, designed to support and bring together members of the creative community worldwide. This global, virtual conference is free to attend and features access to workshops, keynote speeches, musical performances, and opportunities for attendees to collaborate with like-minded creatives. A range of sixty-minute labs are on offer, too, and you can take part in these on a desktop, laptop, tablet, or smartphone. Attendees can also access free downloadable assets for inspiration or to add to their projects.

The type of content covered in labs and workshops includes subjects such as graphic, design, photography, 3D & AR, and illustration, and digital painting. Attendees will each have access to a personalized schedule, into which they can add the events that they wish to view or participate in.

What New Features Are Included In the Cinema 4D Lite Update?

Asset Library. Users can now access a wide range of assets that include 3D models and materials. These assets are available to download and are organized in terms of keywords and rich metadata.

Caps and Bevels tools are a new addition, too, which allow for more complex work on text and logos, for example, as is Fields, which offers users falloff controls that can be used with MoGraph effects. Intel Open Image Denoiser and support for HiDPI on Windows are further new elements.

Compatibility and workflow enhancements also comprise part of the update. Maxon’s new entitlement system extends to Cinema 4D Lite, which means that users of the latter can upgrade to the full commercial version of the app instantly from within Cinema 4D Lite itself.

How Do These Changes Affect Artists Using This Tool?

The newly updated Cinema 4D Lite can be used as part of the After Effects app or can be launched as a stand-alone tool.

Artists can expect to see more seamless integration between After Effects and Cinema 4D Lite as a result of the update, promoting a more efficient workflow. The brand new Asset Library is a perfect way for artists new to working with, for example, 3D modeling and texturing in their projects, to get to grips with the medium and explore elements like modeling and animation.

And none of the renowned stability of this app has been sacrificed in the updates: users can still expect it to be just as crash-proof as it was before.

Cryptocurrency Exchange – What, why and How?

Is it an intelligent idea for central banks to switch to digital currency?