AAP MLA in judicial custody for non-appearance in defacement case 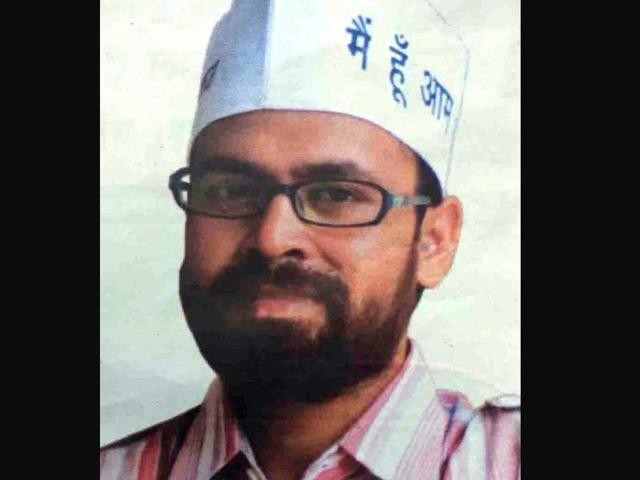 Aam Aadmi Party MLA Surender ‘Commando’ was today taken into judicial custody for his repeated non-appearance in a case related to defacement of public property in 2014. Additional Chief Metropolitan Magistrate Ashu Garg ordered Commando’s custody when he appeared before the court. He had not done on the last few occasions despite the court’s directions.

The case relates to defacement of public property in Naraina area in south west Delhi, allegedly by putting up posters and hoardings.