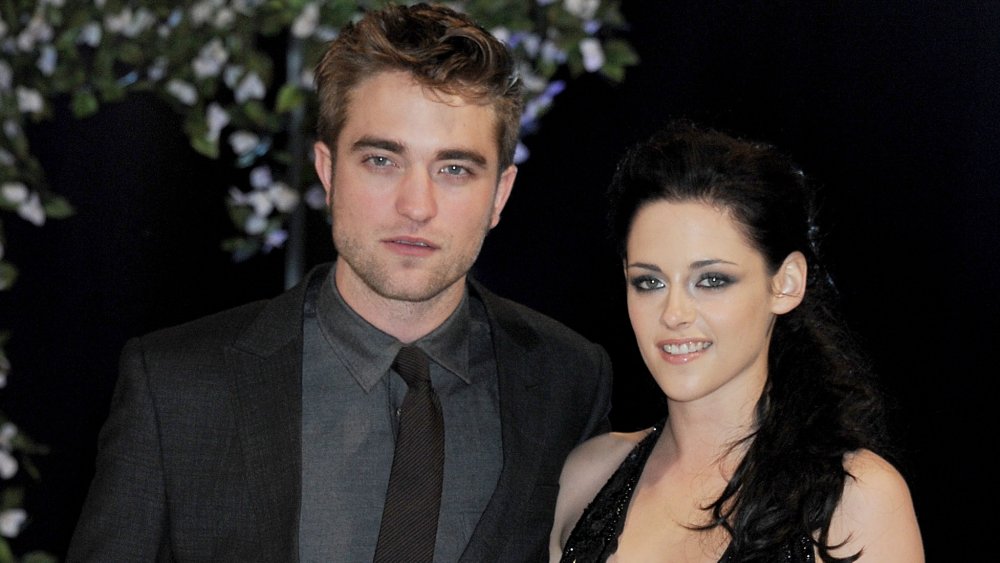 A scandalous kiss ended Kristen Stewart and Robert Pattinson’s Twilight romance, Kristen Stewart and Robert Pattinson met on the set of Twilight in 2008, and quickly became Hollywood’s new It-couple. They joked about their on-screen kisses, but those filmed PDAs won them four MTV Movie Awards. Whether Team Edward, Team Jacob (or Team Bella), all our hearts broke when their romance came to a sudden end: In 2012, Stewart was caught kissing her then-married and much-older Snow White and the Huntsman director, Rupert Sanders. Just like that, Robsten was over.

It was scandalous for both ill-fated relationships, but Stewart took the brunt of the bad press. Issuing a public apology, she stated (via People): “… This momentary indiscretion has jeopardized the most important thing in my life, the person I love and respect the most, Rob … I love him, I’m so sorry.”

The post-MeToo era has given a clearer view of the situation, with both actors believing there was too much attention on their relationship. Pattinson is now on good terms with his ex. Stewart — who’s since publicly dated women, describing her sexuality as “grey” to The Guardian — was candid about the incident on The Howard Stern Show in 2019. “We lived in a different time then, the slut-shaming that went down was so absurd,” she said (via The Blast), noting she didn’t reveal that she didn’t sleep with Sanders because, “Well, who’s going to believe me?” Stewart added, “It wasn’t innocent, that was a really hard period of my life … I was really young.”

Tori Spelling and Dean McDermott were both married to other people when they met and fell in love on the 2005 set of Lifetime’s Mind Over Murder. Both of their marriages quickly fell apart, and the two tied the knot in May 2006. If that isn’t the textbook definition of enjoying kissing your co-stars too much, Spelling further shed light on their shady beginnings on True Tori, a Lifetime show in which the couple worked through their own marital issues. 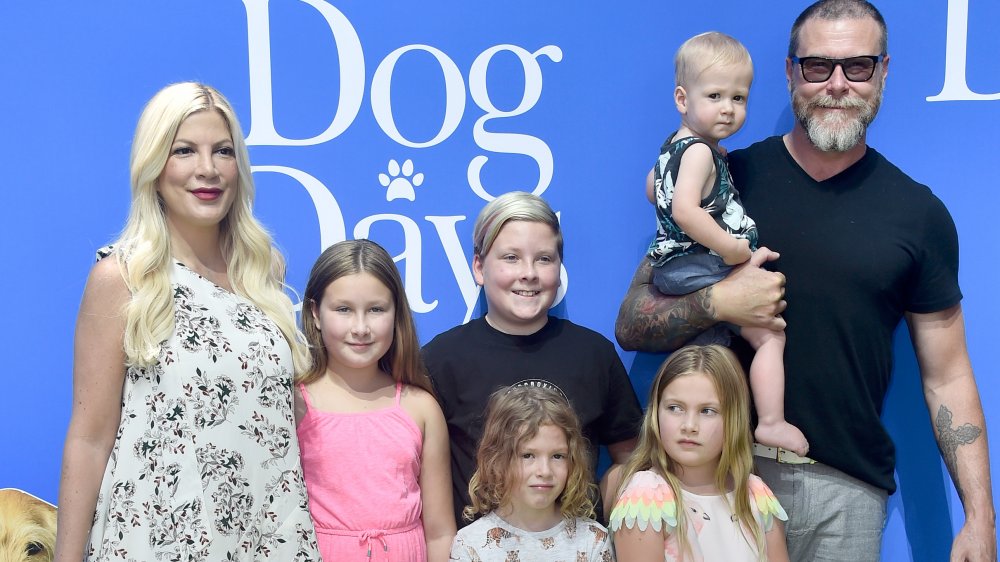