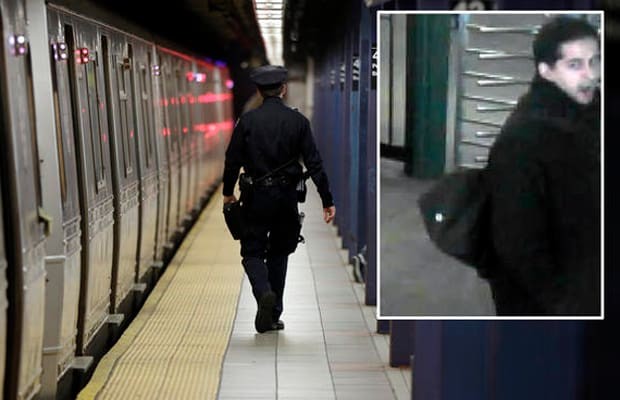 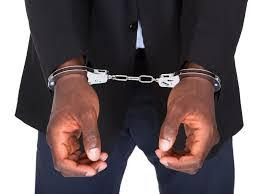 A man was arrested in Lagos and charged to court for defecating inside an office belonging to his rival. Sunday Ngene, 30, allegedly went into the office of Edoagu James, his business rival, at 91 Ipaja Road, Agege Lagos where he sells tricycles and moved to attack him but James escaped so he squatted and pooped on the goods.

According to reports, both men are competitors engaging in the same business but Ngene is reportedly having troubles in his while James is flourishing.  On the fateful day this incident occurred, both men had reportedly had a disagreement after Ngene tried to borrow money from James – again – to pump into his failing business. James refused the request, asking him to pay what he owes first. This led to Ngene attacking James with a cutlass but he escaped before harm could be done.
Ngene then emptied his bowels on the motorcycles parked inside the hall office for sale. PM Express reports that the police were informed of the incident and they arrested Ngene and charged him before Ogba Magistrate Court where he pleaded not guilty to the charges brought against him.
Share
Facebook
Twitter
WhatsApp
Pinterest
Linkedin
ReddIt
Email
Print
Tumblr
Telegram
Mix
VK
Digg
LINE
Viber
Naver
Previous articleRescued Boko Haram bride flees home to return to Sambisa forest
Next articleI will run for president in 2019- Fayose