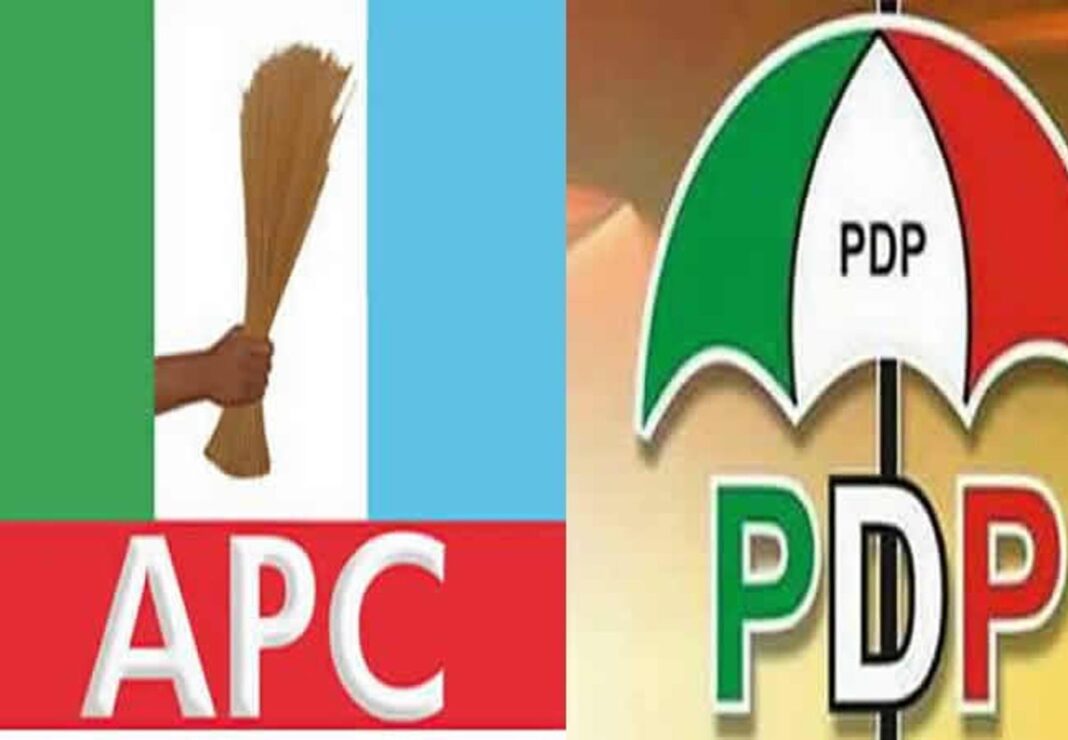 A public commentator in Zamfara State, Ahmad Bakare has said the threading of words between the ruling APC in the state and the opposition PDP has opened the eyes of Zamfara people to what has been going on within the circle of the state government.

In an exclusive interview within Gusau, the public commentator said citizens all along were kept in total darkness regarding the expenses of the state government.

He said the state PDP spokesperson, Professor Kabiru Umar Jabaka knew about the monumental corruption rocking the state government and refused to open up until he was short-paid in the process, which is why he is now revealing secrets.

“As their war of word continues, many secrets would come into clear focus and the people would then know the enemies of the state’s progress”

“The citizens are watching the dramatic encounter between the ruling APC and the opposition PDP in the state” he added.

He advised the citizens not to jump to a conclusion until both parties have exhausted all they have in their opinions, saying that many words are still being awaited from them.

Zamfara people and the entire security agencies are watching to see the outcome of their political battle in the state.

He said both the ruling APC and the opposition PDP have been busy exposing themselves to the monumental corruption rocking the state.

The commentator said if the APC is banking on the fact that the party has been controlling the state since 1999, then these heavy accusations may deny them the formation of the next government in 2023 because the people now know everything about the government and the actors.