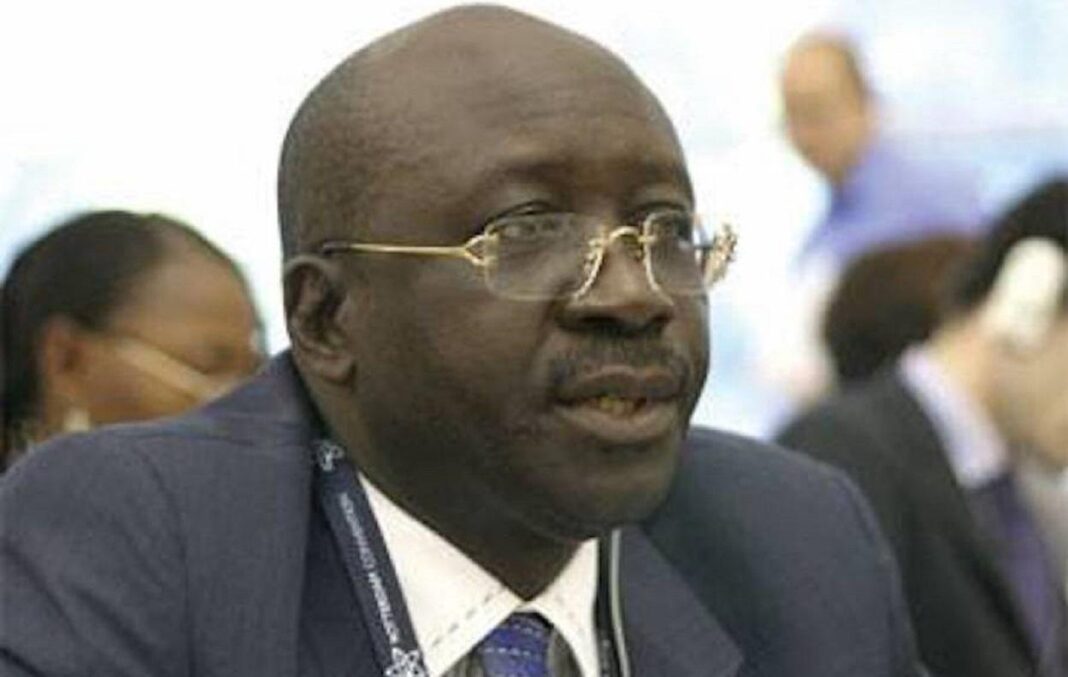 Aniagwu disclosed this on Saturday in a Television program in Asaba while providing reasons why the PDP was exploring other options for resolving its current crisis.

According to Aniagwu, the PDP was taking another look at the issues based on what was permissible by the laws of the party.
Also read: Kylie Jenner Drops Rare Hint About Her Son’s New Name

He said the suggestion that Ayu must step down has been overtaken by events after the vote of confidence by the National Executive Committee (NEC).

He said, “Now if you decide to bring these two positions [National Chairman and the Deputy National Chairman] to the South, have you also made arrangements to take the National Secretary to the North?

“Because of these legal impediments, the party, after examining it, felt that given the time, which is just about six months to the general elections, it may likely snowball into some form of crisis within the party.

“The party felt that if we proceeded to make these changes, there is the tendency that we could dive into a crisis worse than the one we are seeing at the moment.

“The leadership of the party is intelligent enough and I’m happy that Governor Nyesom Wike and other leaders appreciate the need for the party to move as a whole into the 2023 general elections.”