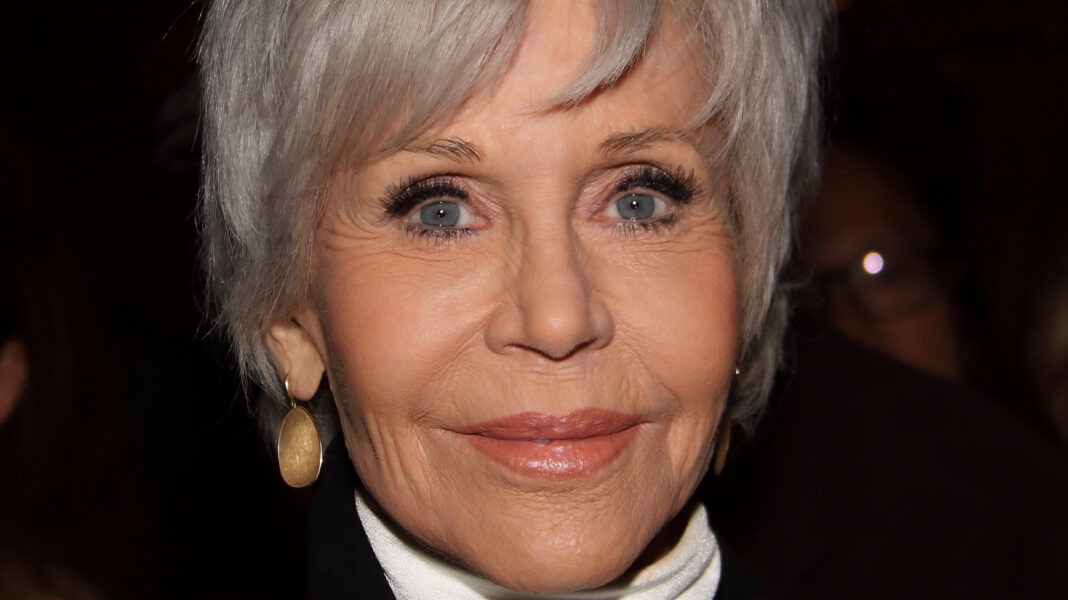 Following the gut-wrenching announcement about her B-cell Non-Hodgkins Lymphoma diagnosis, Jane Fonda gave fans another health glimpse into how she’s doing. The actor penned a post on her website that served as an update and a tribute to fans who have shown her lots of support.
Also read: Friends And Associates Released My Nude Video Not Me Â Actress Safiyya Yusuf ‘SafaraâU’

“I have been deeply moved and uplifted by all the expressions of love and support since I made public the fact that I’ve been diagnosed with B-cell Non-Hodgkins Lymphoma,” Fonda wrote in the lengthy website post. “My heartfelt thanks to all. The messages of love and support mean the world to me. I want to say again that this is a very treatable cancer, and much progress has been made with the medicines patients are given.”

The star also added that just three weeks after her first chemotherapy session, she is feeling “stronger than” she has “in years.” How great is that? In true Fonda-fashion, she also told fans that she has been keeping up with her fitness routine by walking before it gets too hot outside and continuing with her regular workouts — all at the age of 84! The star also reminded fans that she has faced cancer before and come out on top while adding that she will continue “to fight for quality health care for all.”

Fonda talked about her double mastectomy and skin spots, noting that, “I’ve had a lot of cancer.” But each time? She’s come out on top!