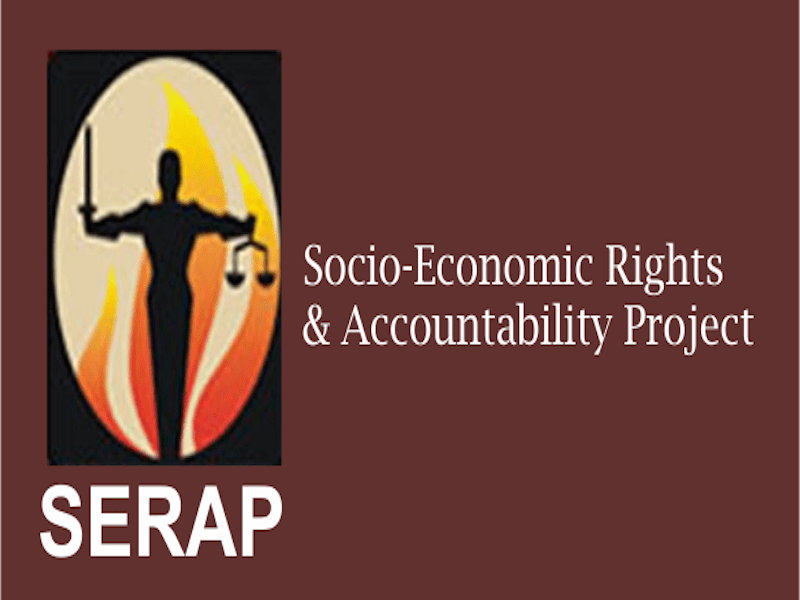 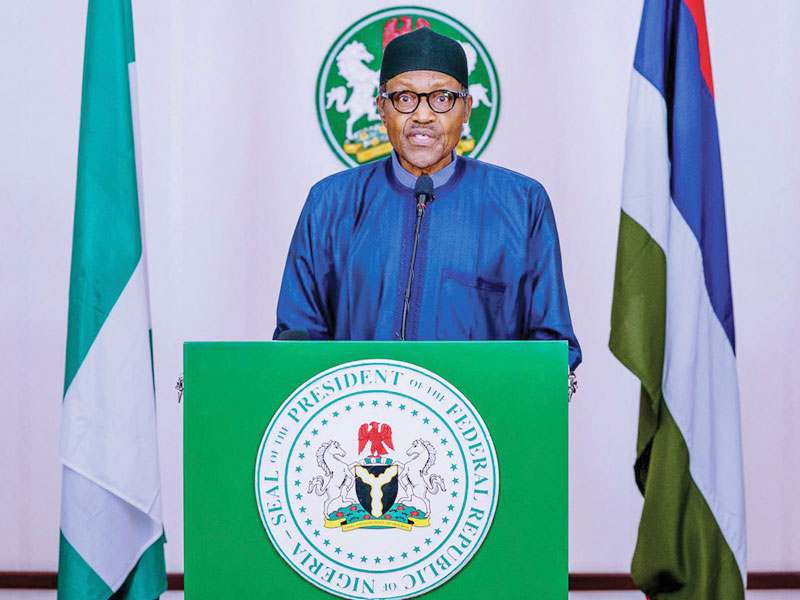 The group has demanded that the $4 billion, €710 million loan request be considered only after President Buhari provides details on how the loans he has incurred since May 29, 2015, are being spent.

The demand was made public by SERAP in an open letter dated September 18 and signed by its deputy director, Kolawole Oluwadare.

“The National Assembly should not allow the government to accumulate unsustainable levels of debt and use the country’s scarce resources for staggering and crippling debt service payments rather than improving access of poor and vulnerable Nigerians to basic public services and human rights,” it stated.

“The accumulation of excessive debts and unsustainable debt-servicing are incompatible with the government’s international obligations to use the country’s maximum available resources to achieve progressively the realization of economic and social rights, as well as access to basic public services for Nigerians.

“The country’s public debt has skyrocketed, with no end in sight.” The nation’s growing debt is clearly unsustainable. The government has made no serious attempt to reduce the cost of governance. The National Assembly’s leadership should stand up for Nigerians by asserting the body’s constitutional powers to limit national debt and deficits. 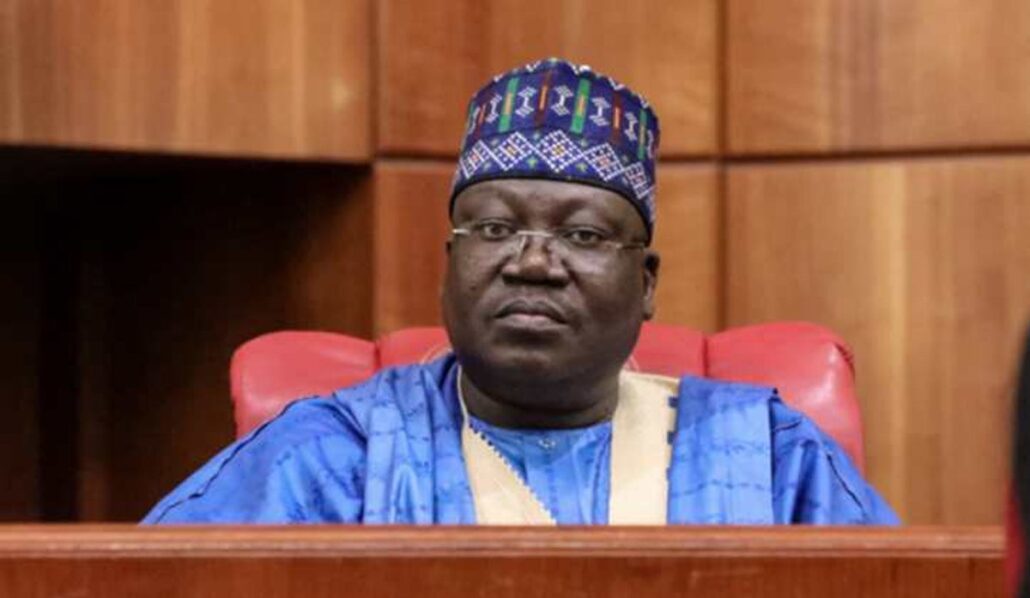 SERAP push for a constitutional amendment on debt limits

“SERAP urges you to propose a resolution and push for a constitutional amendment on debt limits as soon as possible, with the goal of reducing national debt and deficits. This recommendation is entirely consistent with the National Assembly’s constitutional oversight functions and spending powers, as well as the country’s international anti-corruption and human rights obligations.

“Discriminatory borrowing has an impact on Nigerians’ ability to fully exercise their economic and social rights. Spending a large portion of the country’s annual budget to service debts has limited the government’s ability to ensure that poor and vulnerable Nigerians have access to basic health care, education, clean water, and other human needs.

“The National Assembly, led by you, has a constitutional responsibility to address the country’s debt crisis, which is exacerbated by overspending on lavish allowances for high-ranking public officials, a lack of transparency and accountability, and a lack of political will to recover trillions of naira reported to be missing or mismanaged by the Auditor General’s Office.

“The National Assembly should prevent the government from borrowing behind the people’s backs. Lack of information about specific projects on which loans are spent, as well as loan conditions, creates incentives for corruption and limits citizens’ ability to scrutinize the legality and consistency of loans with the Nigerian Constitution of 1999 (as amended), as well as hold authorities accountable. 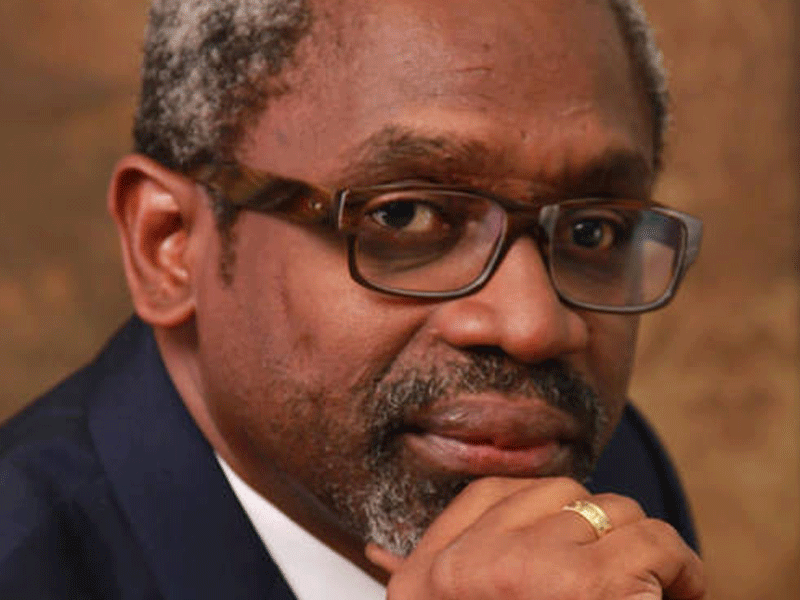 “SERAP notes that if approved, the country’s debts will exceed N35 trillion. The government is also reportedly pushing the maturity of currently secured loans to between 10 and 30 years. According to reports, N11.679 trillion has been committed to debt servicing, while only N8.31 trillion has been spent on capital/development expenditure between 2015 and 2020.

“Ensuring transparency and accountability in the government’s loan spending and cutting the cost of governance would address the onerous debt servicing and improve the government’s ability to meet the country’s international obligations to use maximum available resources to ensure the enjoyment of basic economic and social rights, such as quality healthcare.”