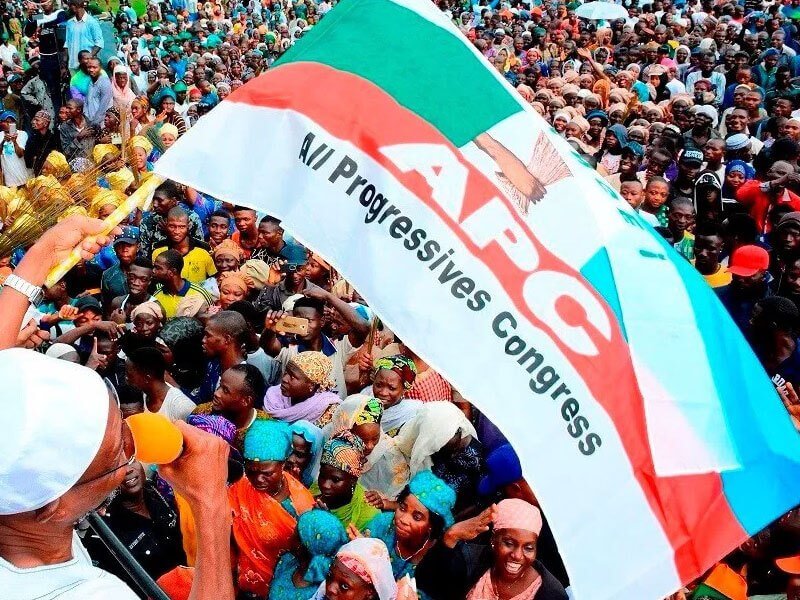 The Foundation’s Legacy Members of the All Progressives Congress (APC) in Enugu State have complained to President Muhammadu Buhari about an alleged attempt to drive them out of the party. 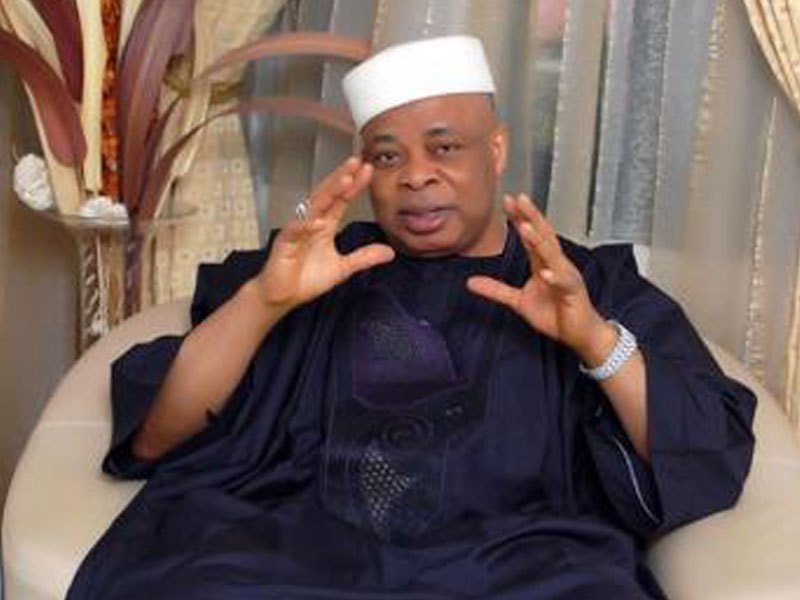 Zoning has also remained a major unresolved issue within the party. 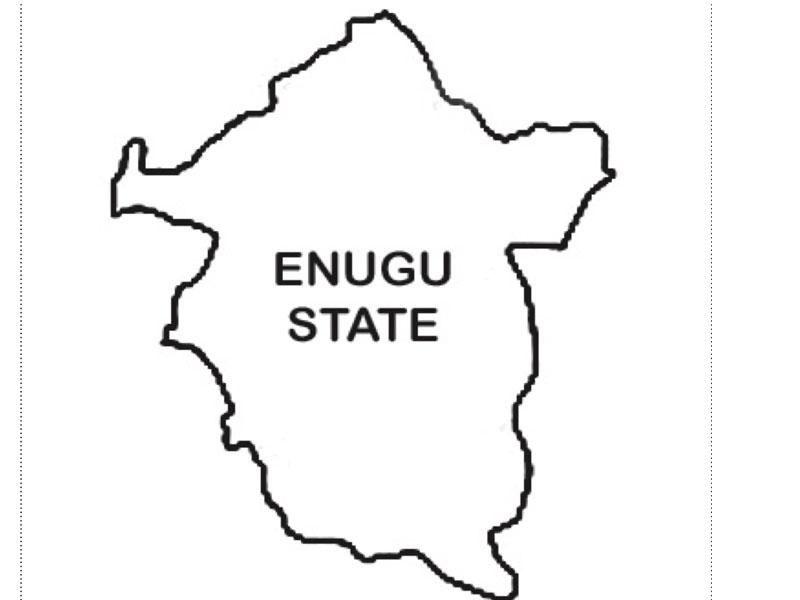 The State Caretaker Committee chairman of the party, Dr. Ben Nwoye, the DG, Voice of Nigeria, Mr. Osita Okechukwu, and former guber candidate of the party, Barr. Okey Ezea, among others, are all on the verge of being pushed aside by the new entrants.

APC Enugu resolved to ask Buhari to rescue them from Nnanami

Speaking to journalists in Enugu on Sunday after their zoom meeting, the Publicity Secretary of the APC in the State, Mrs. Kate Ofor, said the party resolved to petition President Muhammadu Buhari to rescue them from the hands of Nnanami and co, who “want to shut out foundation legacy members in Enugu State.”

“We need to improve even more, particularly in terms of new member registration. However, we would like to request that Senator Ken Nnamani’s imposition of consensus, which is a flagrant violation of Article 20 of the APC Constitution, be addressed as soon as possible before the October 2, 2021, State Congress.

“On behalf of the party, our main resolution in the meeting is to appeal to Mr. President, the leader of our great party, to save our soul.

“Our understanding is that Senator Ken Nnamani and his colleagues intend to exclude APC foundation legacy members from Enugu State.”

Mrs. Ofor went on to say, “His Excellency, M.M.Buni, as a foundation legacy member, knows how we toiled, sweated, and sacrificed to build the brand, APC, while Nnamani and Co were in the PDP’s comfort zone.” Buni’s deft reconciliation strategies are also required. Nnamani and company brought nothing to the table, not electoral value, people, or money.” 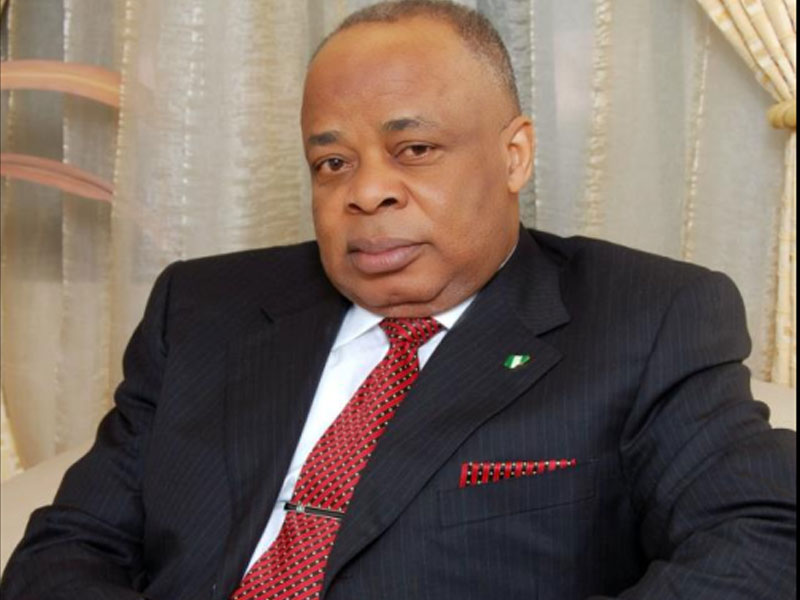 What about Senator Adamu Abdullahi’s new Reconciliation Committee? “We have nothing against Distinguished Senator Adamu, but there is a big elephant in the Committee, Senator Nnamani’s handgun surrogate is posted there,” Mrs. Ofor yelled. His Excellency, Sullivan Chime, is an imposition product. He was appointed governor by Distinguished Senator Chimaroke Nnamani, so imposition is consensus for him.”