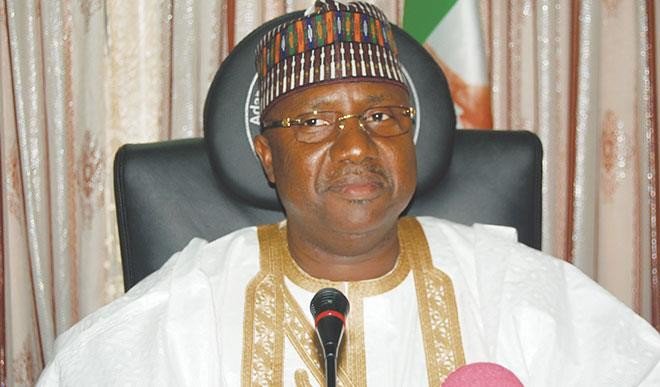 The flag-off came several weeks after two other governorship candidates: Umaru Fintiri of the Peoples Democratic Party (PDP) and Emmanuel Bello of the Social Democratic Party (SDP) had been campaigning in many parts of the state.

The event, which took place at the Ribadu Square in Jimeta, Yola, was attended by top Hausa actors and musicians.

The flag off had popular Kannywood entertainers like Nuhu Ali and Aminu Rara in attendance.

Bindow goes into the governorship re-election campaign as a favourite to win the March 2019 election on the strength of his performance as the governor whose first term since 2015 has been marked by the construction of good roads in the state capital and across other urban towns of the state, among other indices of achievement.

He, however, faces stiff opposition even from within his All Progressives Congress (APC) where his two co-aspirants, Nuhu Ribadu and Ahmed Halilu (Modi), in the October 2018 governorship primary election of the party regarded the primary as a fraud and are yet to truly accept his victory and candidacy of the party.

The governor’s image makers are, however, optimistic that all opposition voices would mellow down and support Bindow when it will matter most.