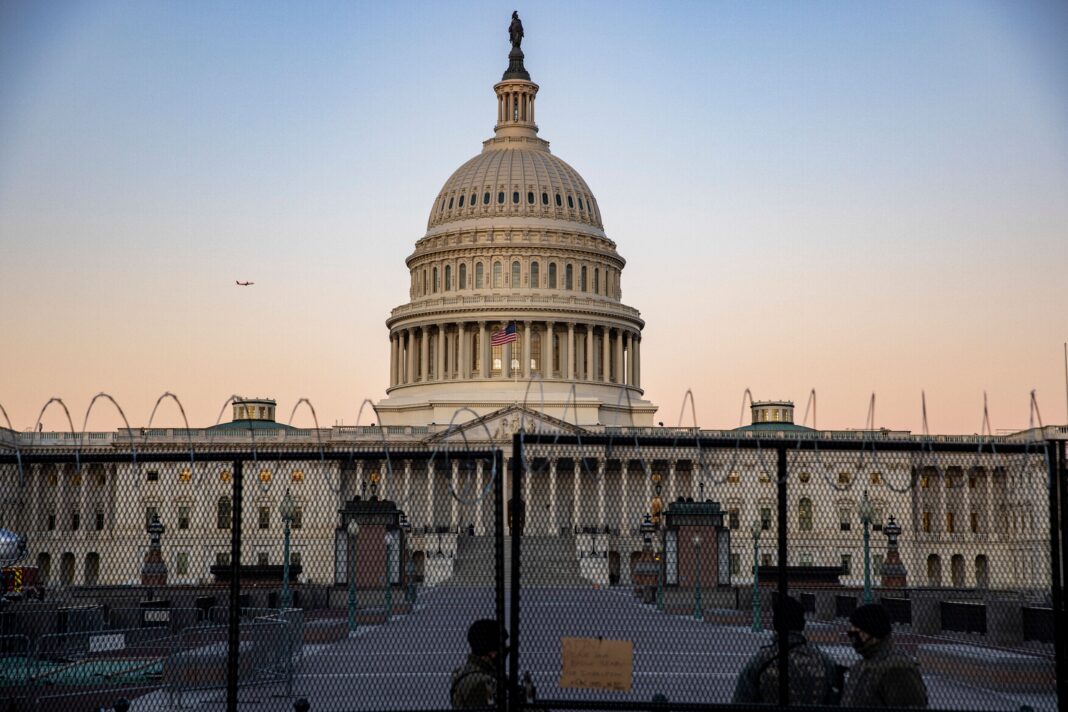 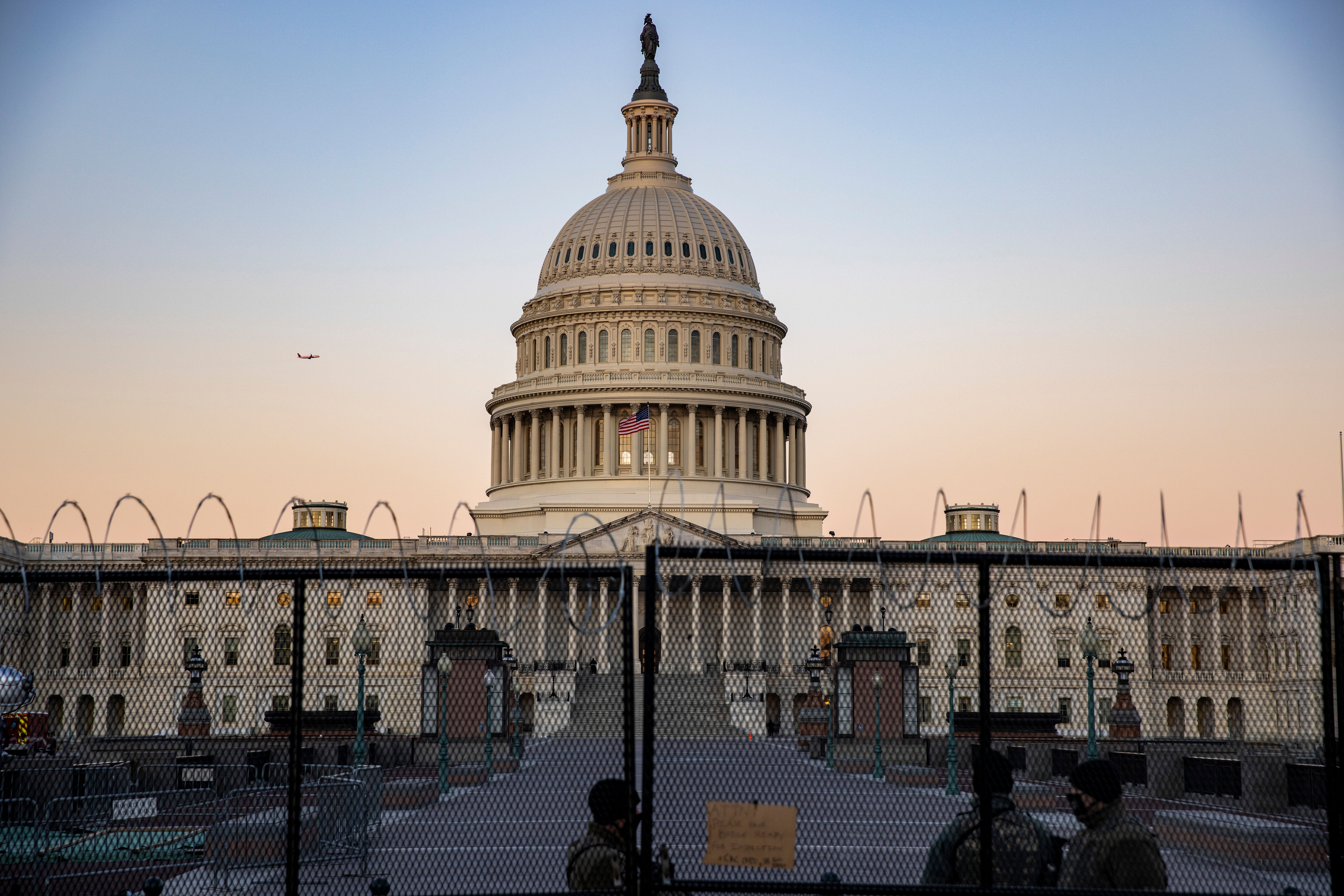 More than 100 scholars have issued a dire warning that Republicans are putting the nation’s democracy in danger by restricting access to voting and perpetuating the fiction that the 2020 presidential election was not secure.

“We, the undersigned, are scholars of democracy who have watched the recent deterioration of U.S. elections and liberal democracy with growing alarm,” said a statement released Tuesday by the New America think tank. “Specifically, we have watched with deep concern as Republican-led state legislatures across the country have in recent months proposed or implemented what we consider radical changes to core electoral procedures in response to unproven and intentionally destructive allegations of a stolen election.”

More than 100 academics signed the statement with expertise in politics, government, international affairs, public policy, and other areas.

In the wake of former President Donald Trump’s election loss and subsequent lies about the integrity of the voting process, Republican state lawmakers across the country have introduced legislation that would make it harder for people to vote, citing concerns about election security. At least 14 states have enacted 22 laws this year that do so, according to the Brennan Center for Justice.

The scholars said arguments made by GOP-controlled state legislatures to curtail voting methods predominantly useful to Democratic-leaning constituencies were reminiscent of those used across the Jim Crow South as reasons for restricting the Black vote.

“In future elections, these laws politicizing the administration and certification of elections could enable some state legislatures or partisan election officials to do what they failed to do in 2020: reverse the outcome of a free and fair election,” they warned.

Every citizen who is qualified must have an equal right to vote, unhindered by an obstruction, the statement added.

“And when they lose elections, political parties and their candidates and supporters must be willing to accept defeat and acknowledge the legitimacy of the outcome.”

They said the refusal of prominent Republicans to do so and the adoption of anti-democratic laws violate these principles. They also criticized Republican leaders for their failure to repudiate Trump’s anti-democratic crusade, which led to the deadly riot at the U.S. Capitol on Jan. 6.

The statement issued a call to action, urging national lawmakers to “do whatever is necessary — including suspending the filibuster — to pass national voting and election administration standards that both guarantee the vote to all Americans equally, and prevent state legislatures from manipulating the rules to manufacture the result they want.” The standards refer to the For the People Act, a voting rights measure that passed the House before the Senate.

The statement concluded: “Our democracy is fundamentally at stake. History will judge what we do at this moment.”