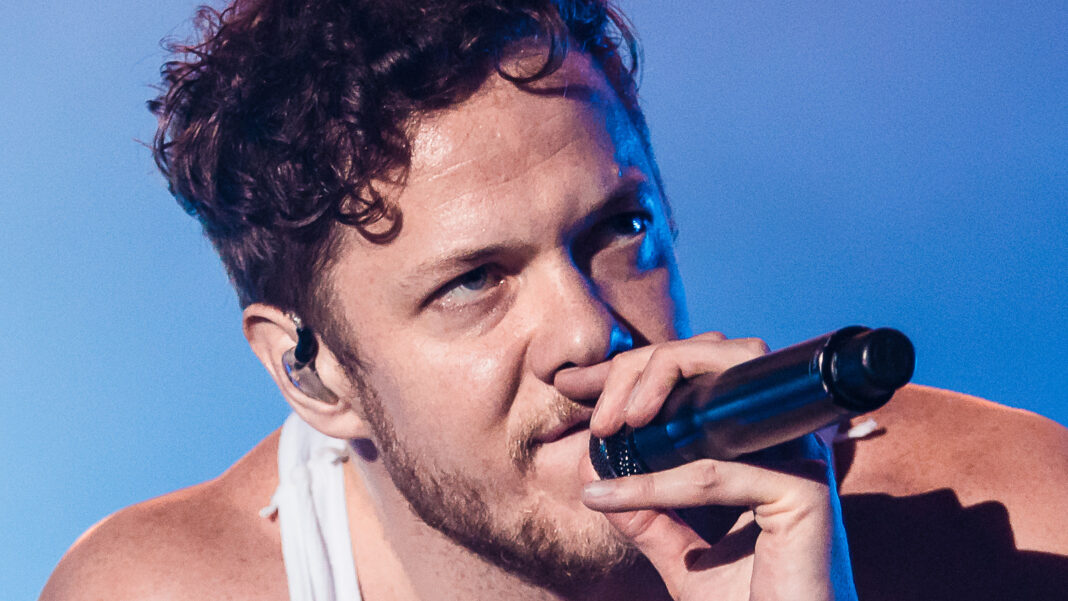 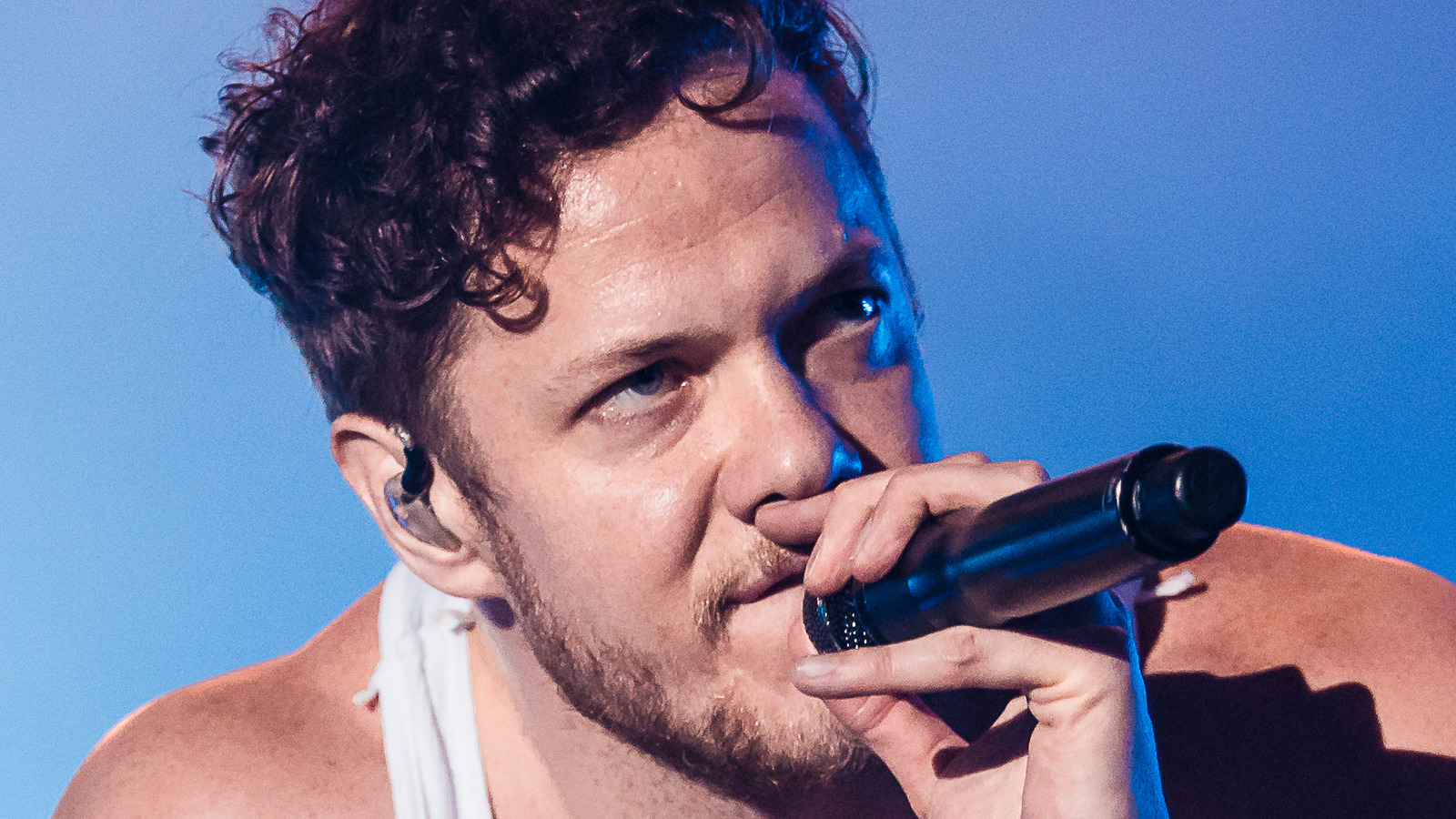 In the same Rolling Stone interview, Dan Reynolds opened about trying ayahuasca for the first time and how that experience eventually helped repair his marriage. During a seven-month break, his then-estranged wife told him how the psychoactive brew completely changed her life and suggested he try it too. After doing some research on his own, Reynolds decided to take the plunge, and the results speak for themselves. “It brought me to really healthy ground and self-love that I hadn’t been able to come to,” he said.

And so, in a totally unexpected turn of events, the South American psychoactive compound helped save their marriage. “We’ve been happily married for years since then, and we have a 16-month-old child.” Meanwhile, speaking with host Zane Lowe on Apple Music’s New Music Daily, Reynolds also revealed that “Follow You” was originally meant to present to his wife. Needless to say, we are thankful he decided to share it with the world.