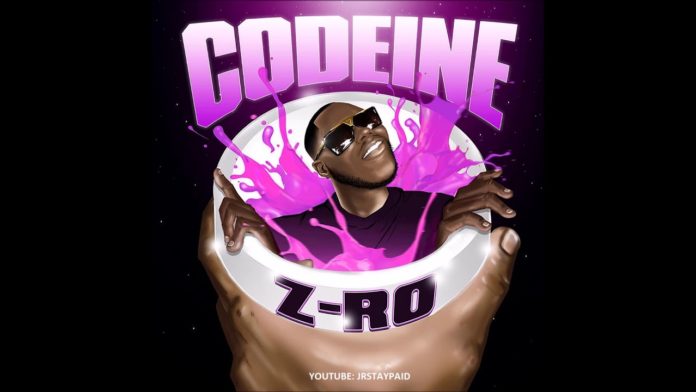 A couple of weeks ago, Z-Ro surprised fans by announcing a brand new album, titled Codeine, set to drop on December 1st. The Houston icon confirmed that his retirement plans were in the past, and all that talk of No Love Boulevard being his final album proved to be in vain. Today, Z-Ro comes through with some positive, motivational vibes, delivering an uplifting new single called “You Ain’t Gotta Worry.” The new single follows up the project’s first single “Better Days,” which dropped during the initial album announcement. Now, Z-Ro’s latest drop seems to be picking up where it left off, finding the rapper looking to a higher power for answers and comfort.