Bill Taverner, who has advocated for sex education at U.S. congressional briefings, is the executive director of Planned Parenthood’s Center for Sex Education located in New Jersey. The Center provides training materials nationally and hosts the largest conference for sex educators in the U.S.

In 2015, he said, “[We have] in our society, an assumption of asexuality of people with intellectual disabilities. It’s a myth that’s perpetuated, and really we are all sexual beings from birth until death.”

Taverner did not immediately respond to a request for comment.

Planned Parenthood said in a guide entitled the “Fundamentals of Teaching Sexuality” that “sexuality is a part of life through all the ages and stages. Babies, elders, and everyone in between can experience sexuality.”

Around the year 2012, Taverner said children of a certain age should be taught about pornography in sex education, a position he has maintained up until at least February 2021.

Taverner appeared to say during the 2012 interview that some of “erotica” was “useful.”

He said, “I think that there’s this yearning for information that young people have that… hasn’t changed. [The] delivery of how we get information is quite different. I think that the internet is a major influence on how people learn about sexuality. There’s access to erotica, and pornography. That was very different for young people 30 years ago. It’s certainly not as accessible, certainly not as instantaneous. So there’s a lot of information that is useful.”

The interviewer interrupted Taverner and said, “some of it is wrong.”

Taverner did not clarify what he meant when Digital inquired, however, he said in the 2021 interview that sex educators never wanted pornography to be the primary source of sex education, and that instruction needs to adapt to modern times.

He further argues that teaching about pornography in classrooms is similar to instructing children on how to use a condom.

Taverner has said in the past that some parts of comprehensive sexuality education should begin in kindergarten.

Also reaD: My Daughter Has Epilepsy And There’s No Reason To Be Silent About It

“Age-appropriate sex education is so important,” he said. “And we have to let our experts guide us.” 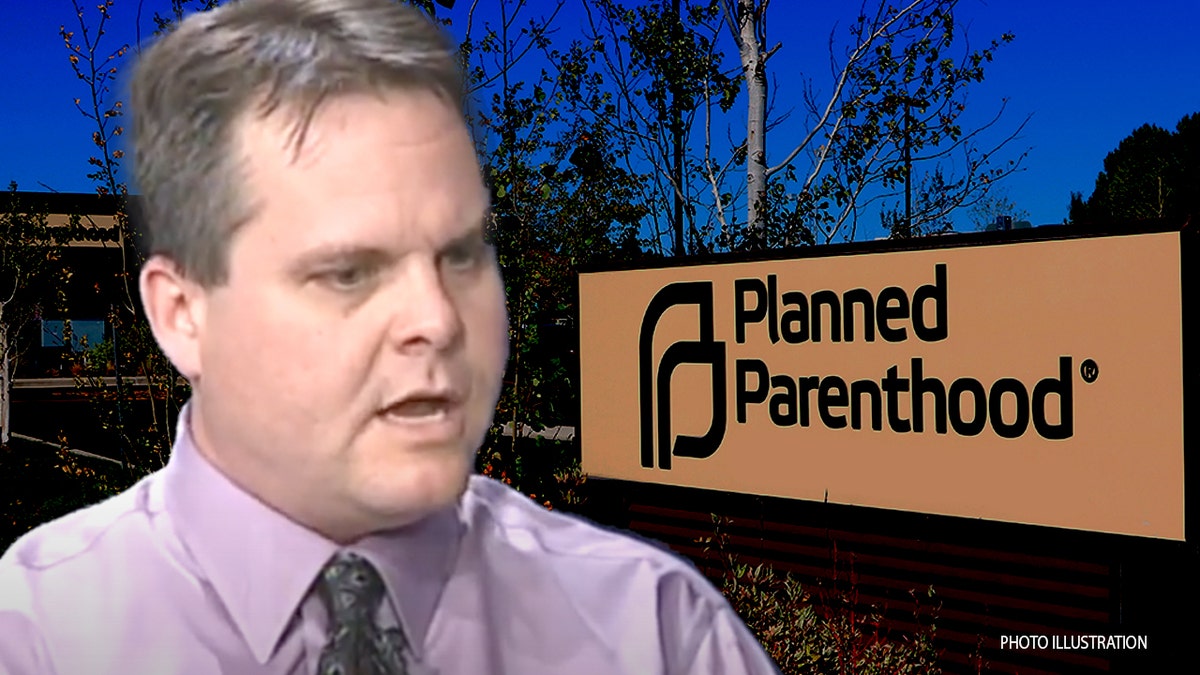