World Cup 2018: England created their own story and made history – Gareth Southgate 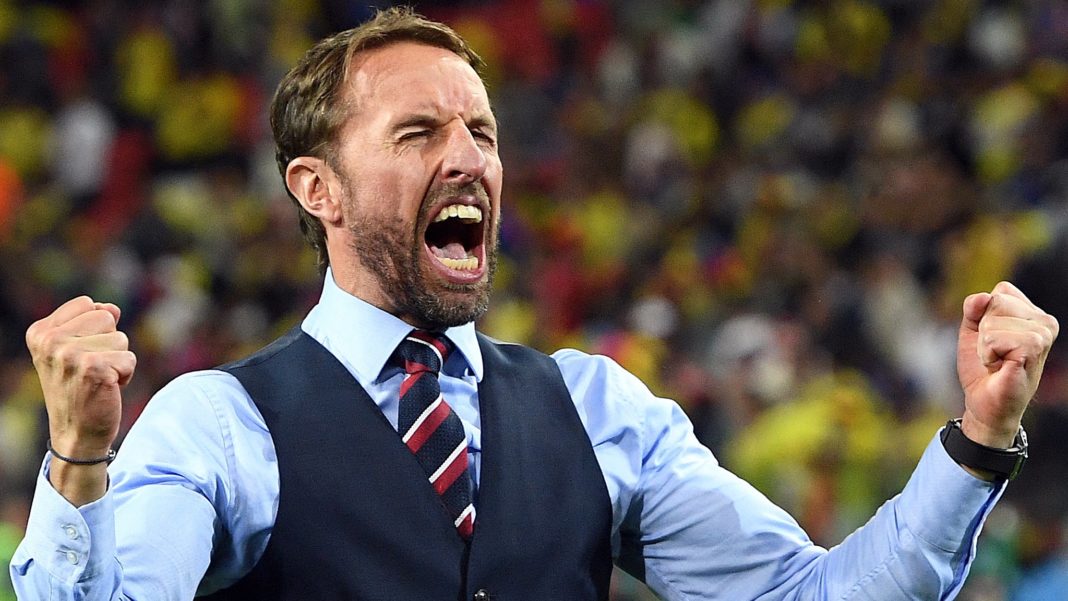 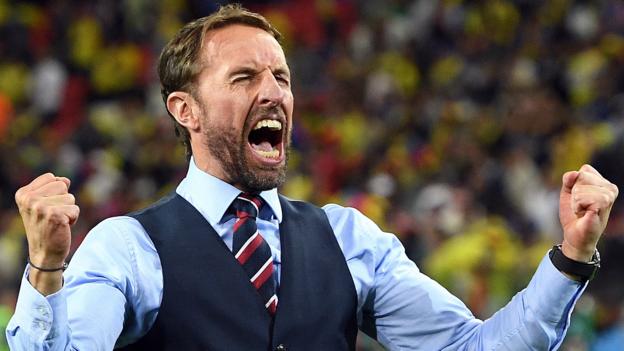 England players “created their own story and made history” by beating Colombia on penalties to set up a World Cup quarter-final against Sweden, says manager Gareth Southgate.

“This was special but I want us to go on,” Southgate told ITV.

Before the game, England had won just two World Cup knockout matches since 1990 and looked to be making it three when Harry Kane gave them the lead from the penalty spot.

But in the third minute of injury time, Colombia defender Yerry Mina headed home to take the game into extra time and then to penalties.

Jordan Henderson’s effort was saved by David Ospina, but Bacca and Mateus Uribe missed for Colombia.

England will play Sweden, who beat Switzerland 1-0 earlier on Tuesday, at 15:00 BST on Saturday, live across the BBC.

“Fantastic,” said Southgate. “We deserved it as well. We played so well in the 90 minutes.

“We showed resilience to come back from huge disappointment and kept calm. It’s huge credit to all our players and staff.

“Shootouts are tough. We had talked long and hard about owning the process of a shootout. They kept calm. The players have taken it all on board. It’s a special moment for us.

“We looked at technique, how we needed to be as a team, the goalkeeper’s role.

“But now I’m thinking about Sweden. They are another team we have a poor record against. We have underestimated them for years.”