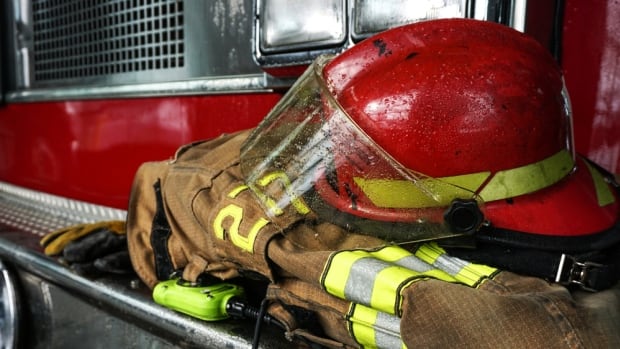 A woman and three children died as the result of a house fire Saturday on Nova Scotia’s South Shore.

Emergency crews responded around 4 a.m. Saturday to the fire on Upper Branch Road in Auburndale, N.S., a small community just outside Bridgewater.

When crews arrived, the home was engulfed in flames, according to a news release from the RCMP.

A 36-year-old man and four-year-old boy escaped the fire and were taken to hospital, RCMP say. The four victims were found inside the home.

RCMP did not identify the victims, but Bluenose Academy said the woman was Kaylea Savory, a teaching assistant at the Lunenburg, N.S., public school.

“I write this letter with a very heavy heart as I share some tragic news with you all,” Bluenose Academy administrators wrote in a letter posted to the school’s Facebook page on Saturday.

Additional staff, including grief counsellors, will be at Bluenose Academy when students return from the long weekend on Tuesday, the letter says.

Michelle Perry told CBC News she’s the mother of the boy who survived, and that he was pulled out of the home by his father, who was engaged to Savory. Perry said her son is uninjured but his father was still being treated in hospital as of Sunday morning.

RCMP said the fire is not believed to be suspicious, but it is still under investigation by the fire marshal and medical examiner.

The response to the fire involved several local fire services, among them was the Midville and District Fire Department.

Chief Cory Emino posted to Facebook late Saturday evening that “a tragedy has fallen upon our community.”

“Our hearts and sincerest condolences are with the family and friends in their time of need,” Emino said.