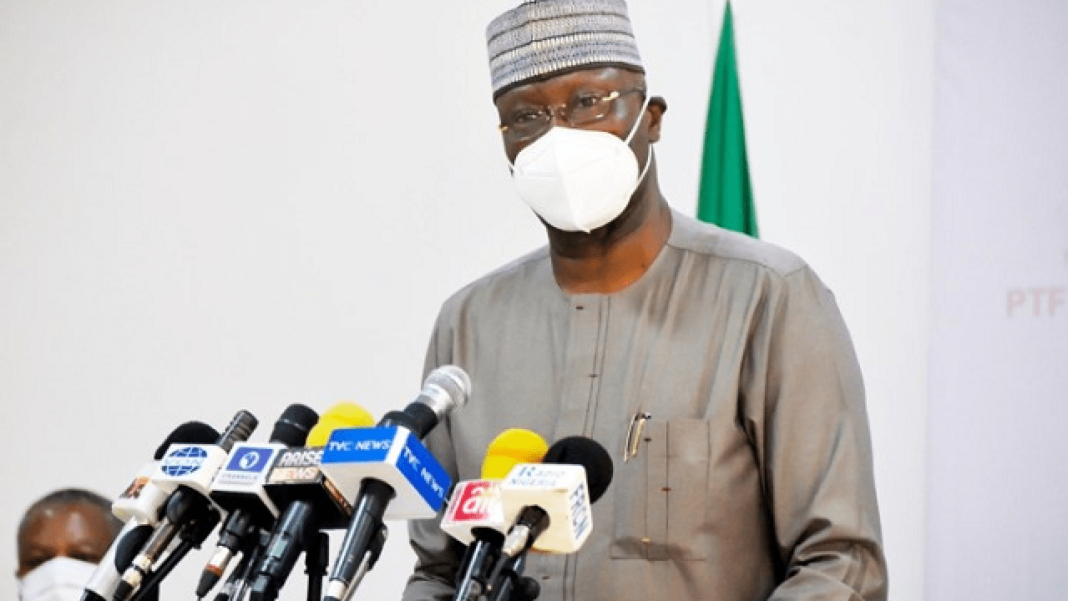 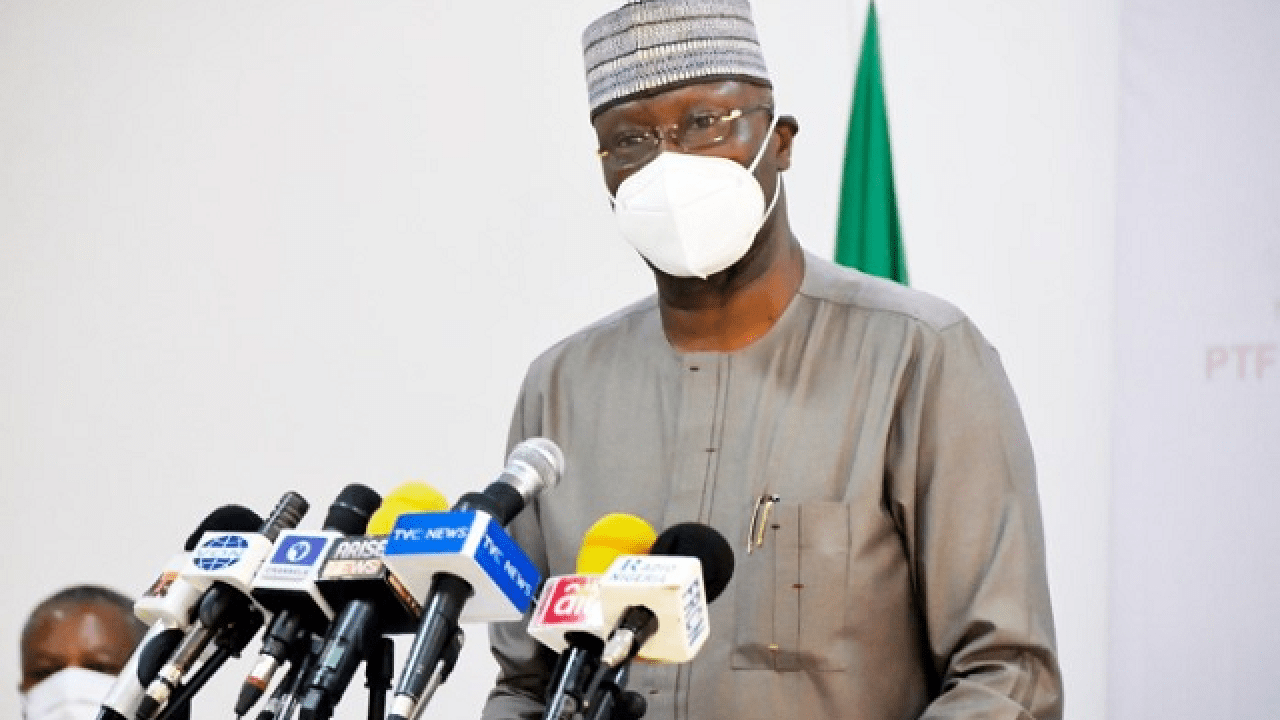 The Osun State Commissioner for Health, Dr. Rafiu Isamotu, has declared that the 73 cases of COVID-19 recorded by the National Centre for Disease Control (NCDC) are the highest so far in the state.

Speaking within an interview, Dr. Isamotu pointed out that there was a possibility of an increase in the number of positive cases by the time the state government embarks on COVID-19 testing across all the local governments in the state.

The high number of positive cases the Commissioner revealed will indicate to Osun residents that the deadly virus really does exist.

On precautions that should be taken, Isamotu charged residents to abide by the COVID-19 protocols of wearing face masks in public, engage in handwashing, and constantly using hand sanitizers.

He disclosed that some stakeholders have been agitating for the government to declare another lockdown in the light of rising positive cases.

On the directive of the state government mandating all members of its executive council to go for COVID-19 tests, the Commissioner stated that it was fully complied with, stating that some of the tests that came out positive have now returned negative.

The commissioner refused to disclose their names but noted that he also tested positive, but his status is now negative.