With 99.9 million followers, Katy Perry still remains the most followed human being on Twitter 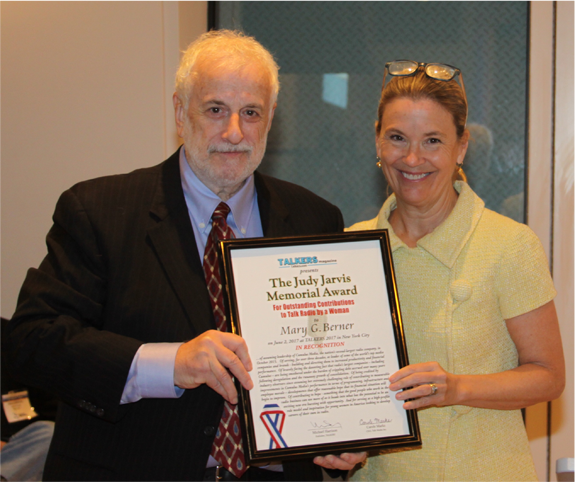 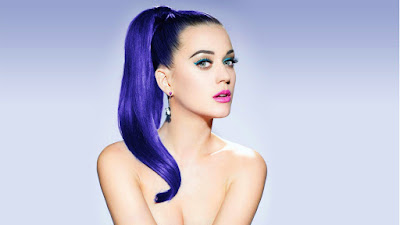 Talk about girl power!
Just so you know, Katy Perry has remained the most followed celebrity on Twitter for over 3 years.
She ended 2015 with a total of had 78.3 million followers. In 2016 she had 94.5 million followers and now, mid-way in to 2017 she boasts of 99.9 million people following her.
She’s very well on course to becoming the first to hit the 100 million followers mark on Twitter. 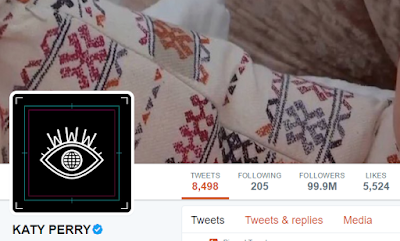