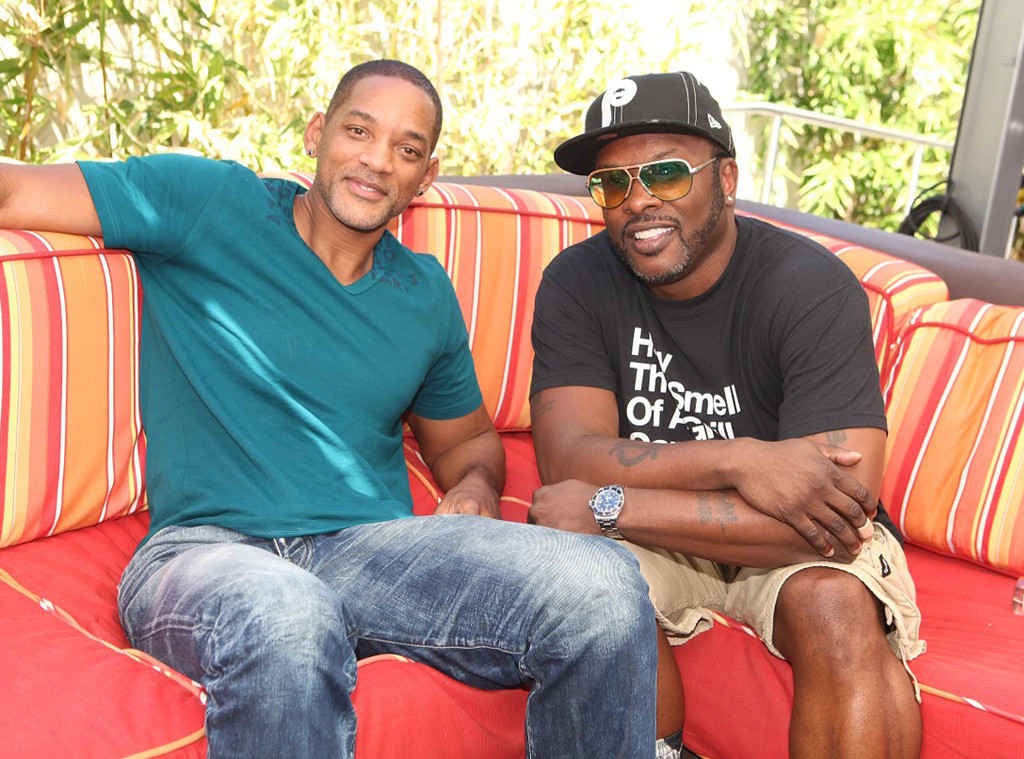 Will Smith and DJ Jazzy Jeff are together once more!

A whopping 19 years after their last song together, the former musical duo is back at it—but this time they’re taking on EDM with their new track “Get Lit.”

Will and DJ Jazzy Jeff, who gave the world hits like “Summertime” and “Parents Just Don’t Understand,” debuted the new EDM song over the weekend at the Livewire Festival 2017 at Blackpool’s Tower Headland Arena in England.

The pair also performed their classic tracks, including “Gettin’ Jiggy Wit’ It,” “Men In Black,” “Miami,” “Girls Ain’t Nothing But Trouble,” and “Just The Two Of Us.”

The electro-jam is their first collaboration since their 1998 tune “Lovely Daze.”

But it’s not just the late ’80s/early ’90s duo who has taken a major music break. Will, who went on to become a certifiable Hollywood superstar, has not released a solo album since his 2005 record, Lost and Found.

NME reports that Hitch star said to the crowd that the song was a reaction to the “chaos and confusion in the world.”

The Suicide Squad star said onstage, “I wanted to make a song that allowed people to let their light shine. We all have an inner light and sometimes this world.”

“People can say stuff to you and tell you you can’t do and you know you can but when they tell you that it kinda knocks you down a bit right so I wanted to make a record that reminded each and every one of y’all to let your light shine,” he continued.

A lot of the online reaction to the classic duo’s EDM song has been not so good, but others are excited that the musical princes have a fresh offering for the first time in almost 20 years.

What do you think about “Get Lit”? Sound off in the comments!